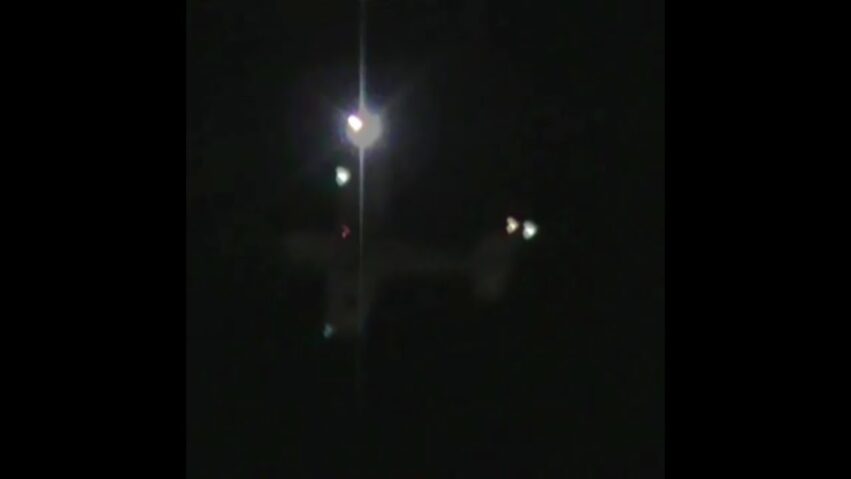 While CPU was on Patrol in #EastHarlem, we noticed that a low flying Drone was conducting Ariel Sweeps in Harlem on unsuspecting citizens in New York City…Air Space around police stations are restricted for any low flying drones or planes, however, this Drone flew freely over the 25Pct without it being disturbed..I called 911 to report a low flying plane/Drone and when dispatch was about to air the call, the police Dispatch was immediately cut off for 43 seconds and the call was never mentioned again…From my understanding, the NYPD was not given the green light to start conducting drone operations in New York City, and whatever it was this operation was kept under wraps because several other people I know also called 911 and the call was never dispatched through their radio’s…WHAT ARE THEY UP TOO…….. 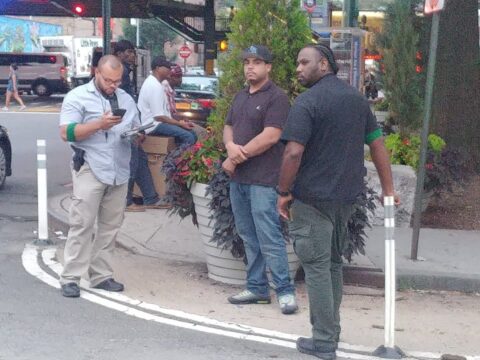 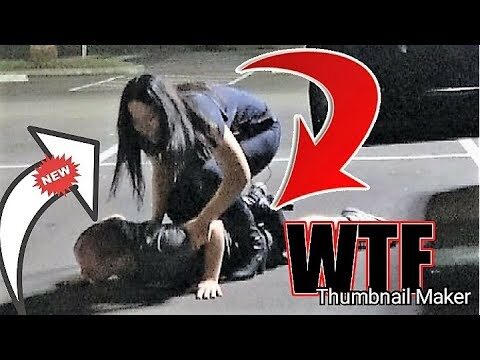 She tried to arrest Tom Zebra 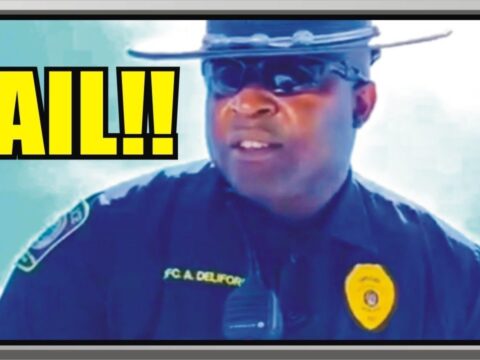 Cops pull gun for sitting in church parking lot- man was on a radio station phone interview #shorts
rafael.nieves 2021-04-27 45 Comments
#shorts man gets drawn down on for sitting in parking lot, advised the deputy he had a ccw permit, gave...

Woman Gets Shot By Arizona Cops After Firing a Gun At Them
rafael.nieves 2021-04-26 40 Comments
** (Disclaimer: This video content is intended for educational and informational purposes only) ** Phoenix, Arizona — The Phoenix Police...