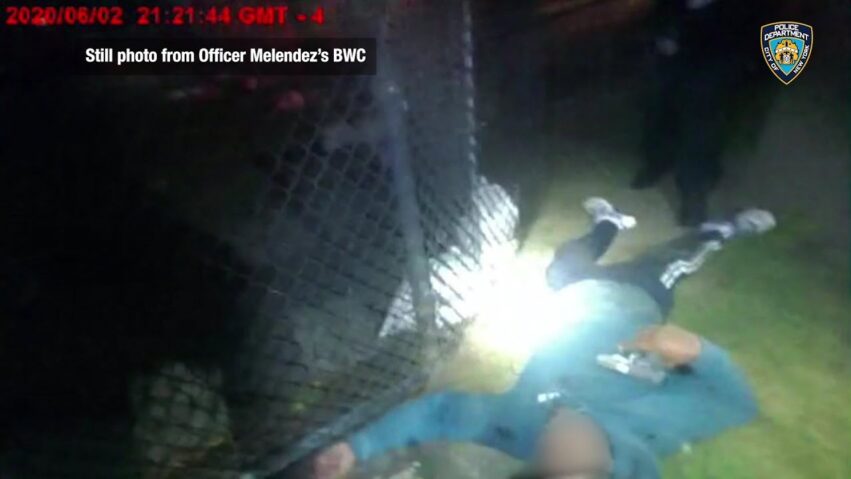 Tyquarn Graves, 33, was killed Tuesday night in Crown Heights shortly after cops said he shot and wounded another man — then refused to drop his weapon and moved as if he was going to fire at the 10 officers facing off with him, according to police.

The NYPD on Wednesday did not provide further details, including how many times each officer fired and how many times Graves was struck, though up to 20 shots are heard on a blurry video of the scene posted on social media.

But Graves’ relatives demanded to know why so many cops had to open fire just to bring down one man.

When officers got to the scene at Rochester Ave. and Dean St. outside the Kingsborough Houses, Graves had already shot and wounded another man, 49-year-old Terrance Colclough, police said.

Witnessed pointed out Graves, hiding up the block behind a tree on Dean St., at which point a group of 77th Precinct officers and Housing Bureau cops confronted him.

One Facebook video posted from the side of a nearby building shows flashing police lights while a woman can be heard exclaiming: “They gonna kill him.”

Several seconds later, several women can be heard screaming, “Drop the f–ing gun!” and “Drop the gun!” right before a barrage of gunfire drowns them out.

It was not clear what the original shooting was about. Colclough, who lives at the houses, was struck in the abdomen and is listed in stable condition. He has an arrest for assault and three for drugs on his record.

Colclough’s daughter-in-law says he works in a warehouse at the Navy Yard and that “he doesn’t get involved in stuff like this.”

Graves served six years in state prison for robbery as a juvenile offender and had other arrests for grand larceny, robbery and assault.

Please Subscribe!
If ever you want to to encourage me and support the channel you could toss a $1 or $2 one-time tip or more if you want at:
💲https://www.paypal.me/VideoLeakPolice .
Or
🟡Bitcoin: 1D5dqpHKvBq5Kg6C1wjyt68cpTqYaod6Uf.
🔴NEW➡VLP NOW ON PATREON:
https://www.patreon.com/VideoLeakPolice
Thank you for watching and thank you for your support and help. 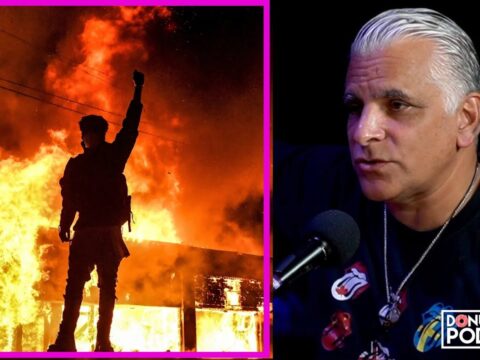 When is it time to SHUT DOWN PROTEST? Miami Police Chief Colina responds (DSP CLIPS) 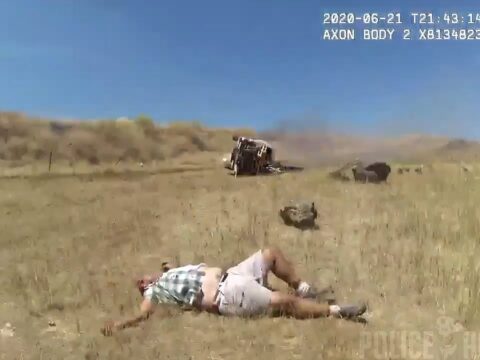 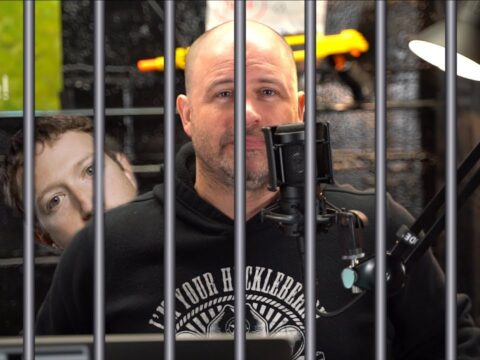 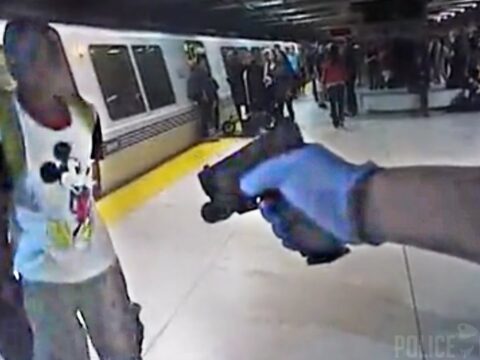 25 Pct Officer Farid #24995 Targets Old Man
rafael.nieves 2021-05-07 0 Comments
Officer targets old man with a heart condition, after the officer tells him to move unlawfully & when he does...

High School Principal Assaults Man For Filming
phillyfinest369 2021-05-11 38 Comments
In March of 2021, local resident Andy Porkchop was filming in his ow neighborhood when the assistant principal of South...

JAMES FREEMAN, “ETHICS INSTEAD” AND OTHER ACTIVISTS ARRESTED LEON VALLEY TEXAS
rafael.nieves 2021-05-01 27 Comments
** (Disclaimer: This video content is intended for educational and informational purposes only) **