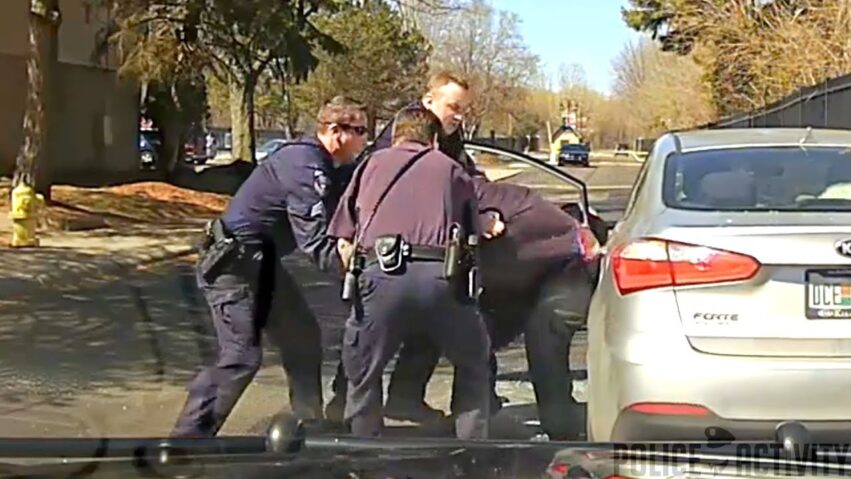 ** (Disclaimer: Video posted strictly for educational and information purposes only) **
A Downriver police chief says her department will investigate the arrest of a man who was pulled from his car after an officer shattered a window. The American Civil Liberties Union of Michigan posted dash cam video of the April 2016 traffic stop and sent a letter Tuesday to the Taylor police department. Chief Mary Sclabassi said that her department will conduct a “thorough and diligent investigation.” Taylor officers stopped a car driven by Calvin Jones, who traveling with his wife and a boy, and things got tense when Jones apparently declined to provide identification.

In the video, Jones is heard saying, “You gotta let me know what’s going on, man,” to which an officer replies, “You’re going to jail is what’s going on.” As another officer puts on gloves, Jones asks, “For what?…On what charges?” That’s when the cop in the gloves pulls on the driver’s side window, breaking it. There is some yelling as Jones is dragged out of the car onto the ground and arrested. The officer who broke the window claims Jones was reaching for something between seats. Jones said he was just trying to unlock his seat belt. 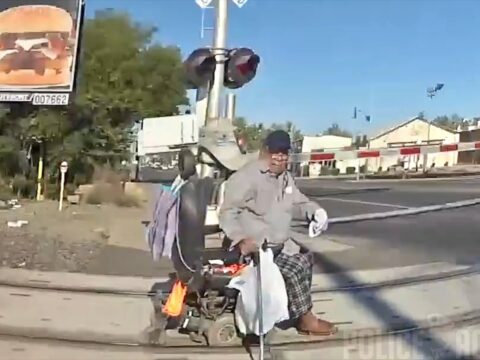 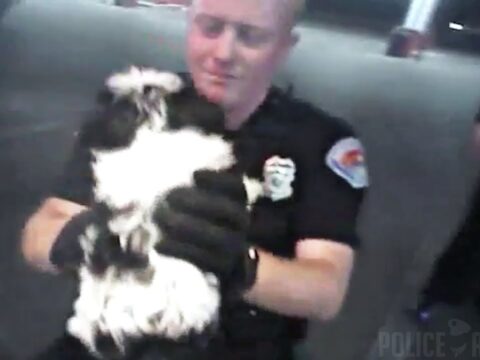 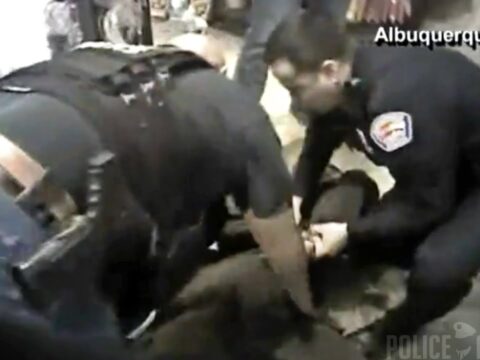 Tucson 3rd fail in 3 hours
rafael.nieves 2021-05-05 41 Comments
** (Disclaimer: This video content is intended for educational and informational purposes only) **