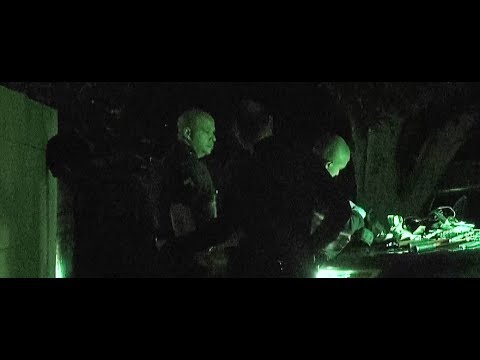 Training a couple rookies….he tells me “150 feet” and thinks it’s funny. Then “50 feet” later on. For those of you who don’t know who I’m referring to when I say “Sgt. Clark” here is the link to the video:

I have read the LAPD employee handbook, and in the complaints section it states all the officers are responsible for the other officers on scene, in other words, when I filed a complaint on Sgt. Clark I could have very well stretched the complaint to all you Officers on scene that night, since it was Officer Grimes responsibility to advise Sgt Clark to knock it off! but, of course being P2 he didn’t, instead, he followed her bogus as* orders….I did you a favor Officer Grimes, I hope you will drop this BS and get back to work “training” your rookies….YOU missed the meth pipe in the grass! I would say “rookie move” but you’re just scared of the camera…..don’t teach that to your rookies
Please thumbs up, share and subscribe 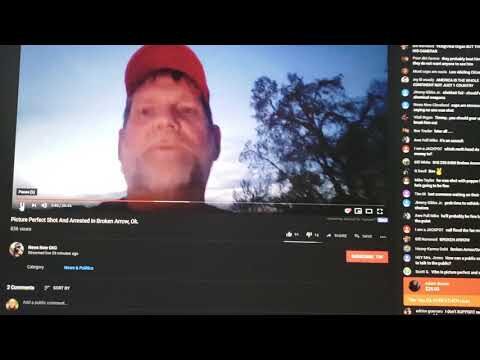 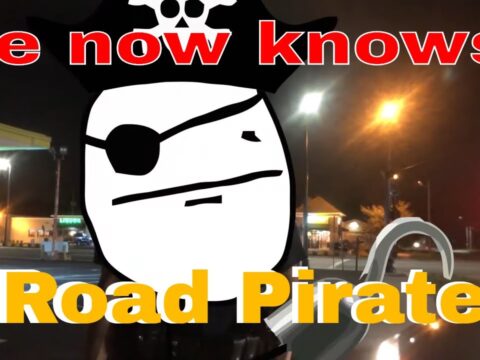 Cop has TAG LIGHT OUT – He Stops people for same VIOLATION! …Heads to James Madison University 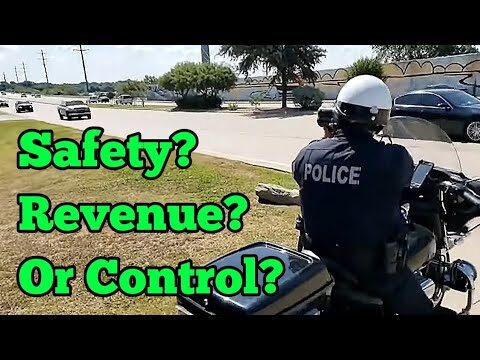 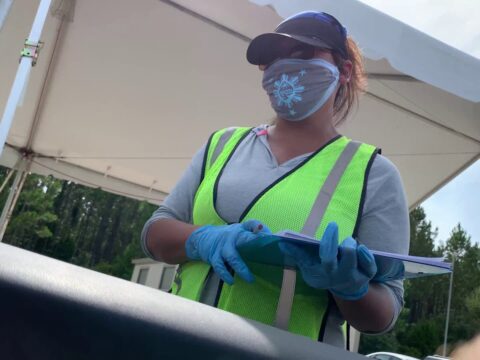 RE-UPLOAD – Commentary Free Unedited Version, Wheat Ridge Colorado Unlawful Detention
rafael.nieves 2021-05-14 38 Comments
To have the same legal representation that I have, click the link down below and sign up! https://jjamesspringer.wearelegalshield.com/ Be sure...