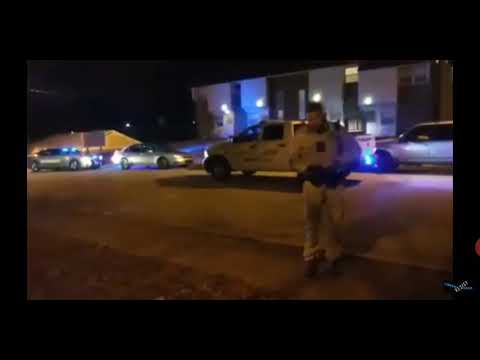 SUB TO HIM HES ALONE IN KY: https://www.youtube.com/c/TheLastDaysOfFreedom/?sub_confirmation=1 5.16

This video that I am sharing is approximately a year old. Surprisingly to you possibly. I am a former LEO that left on good terms and for lack of money. I too am very similar in how I got started exposing people like Blackburn and the unknown person who stole the camera. by being threatened to be arrested for filming an incident with my neighbor.

On December 11th, 2018 a Deputy Blackburn is believed to have willfully and knowingly committed felony theft as per 514.030 Theft by deception and conspiracy to commit theft as per 506.040 with an unknown deputy.

Deputy Blackburn engaged in intimidation of a citizen to put a well-rounded fear into the person who was recording. This conduct would chill the ordinary man from exercising his or her free speech protected under the first amendment. (SEE US SUPREME COURT  page 3). Deputy Blackburn stated that he would seize the phone for evidence even without a warrant. (SEE RILEY V CALIFORNIA USSC)

Blackburn then made several threats of intimidation to seize the phone several times. Once he walked away the UNKNOWN deputy seized the victim’s phone until the traffic stop was over. The victim made several attempts to get the phone back and also identify the deputy who refused to provide the name. The sergeant also failed to provide the name of the person who committed robbery per 515.030 as indicated in the statute used force to remove the phone from the victim’s hands.

Sheriff, while I know that you have a different mindset of people recording but be mindful you are here to uphold the law, constitution, and if I am not mistaken you’re a constitutional officer. Do better, handle this asap.

Please govern yourself accordingly, you’ve been put on notice we have a constitution have your deputies review it 1-17. To mitigate further liability to you and your deputies immediately create a policy for encountering citizens recording video and audio.
– 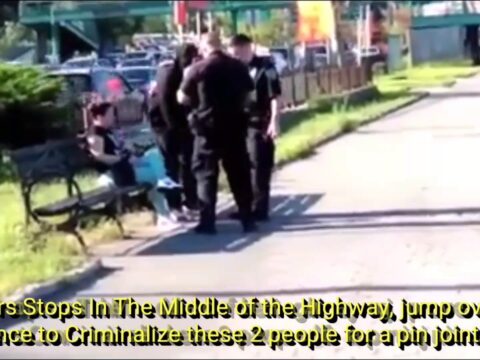 PSA5 Housing Officers Criminalize Civilians for Marijuana on the FDR, also puts them in Danger 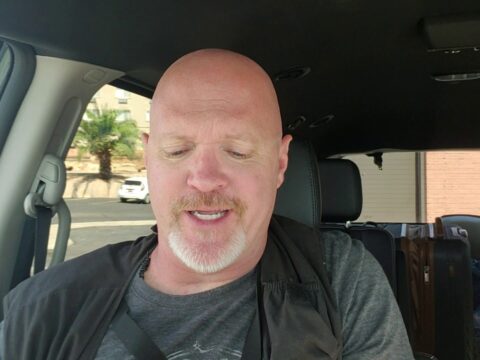 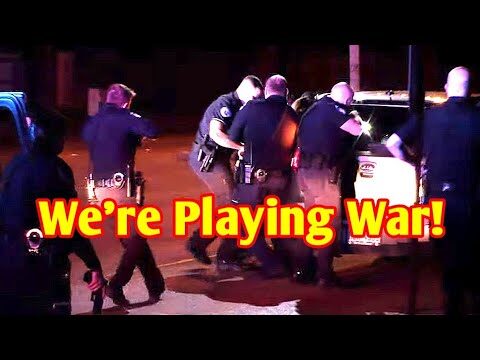 Why Did Richardson Police Risk The Lives Of The Public Saturday Night? 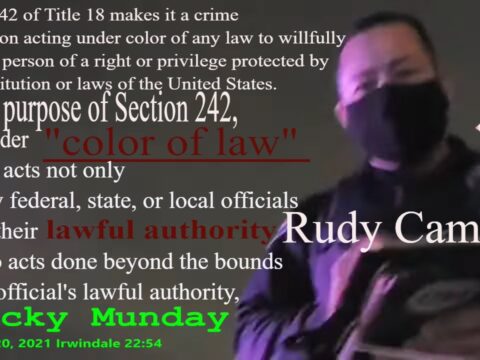 Texas Woman Steals Police Car Then Crashes It During Chase
rafael.nieves 2021-04-26 27 Comments
** (Disclaimer: This video content is intended for educational and informational purposes only) ** Law enforcement officials have identified the...

PSA7 NYPD Anti-Crime Officers Caught Drinking Beer on Active Duty with NYPD Service Weapon
rafael.nieves 2021-05-02 0 Comments
These are the officers who try to set Jose LaSalle up with a Felony. They are in "La Grata Restaurants...