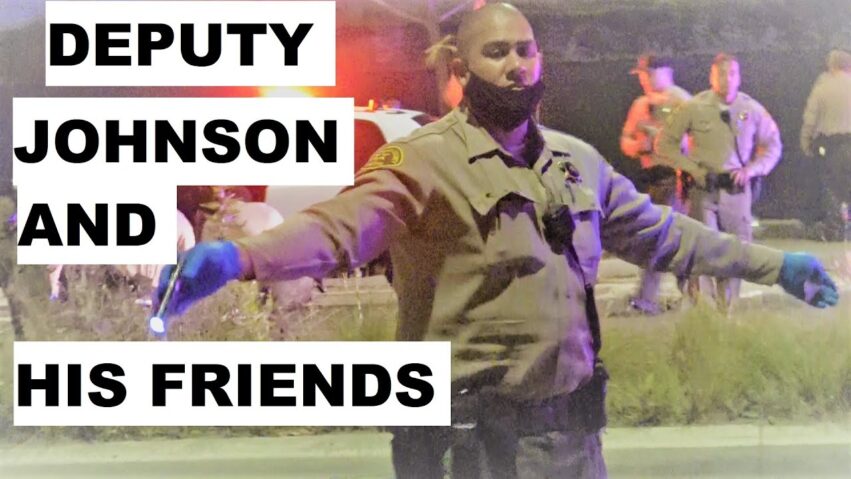 So there I was, being a little bitter editing this video….cuz he got one over on me…..I was searching threw files looking for him, and when I found him in several more serious incidents….I realized his strategies when dealing with us….BRAVO DEPUTY…..it stops now. 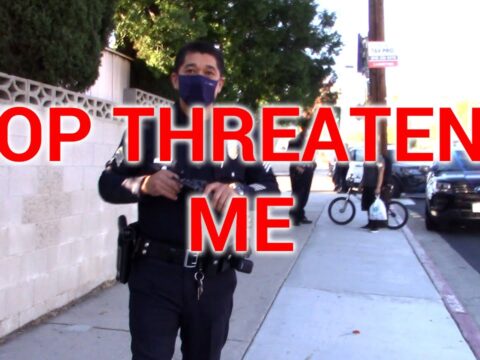 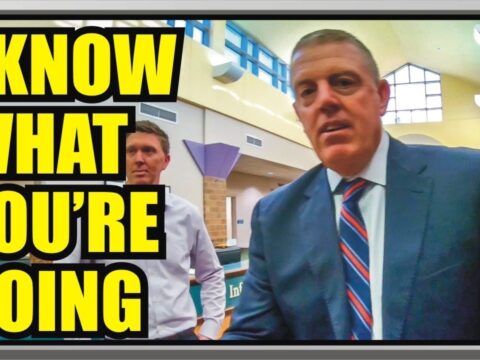 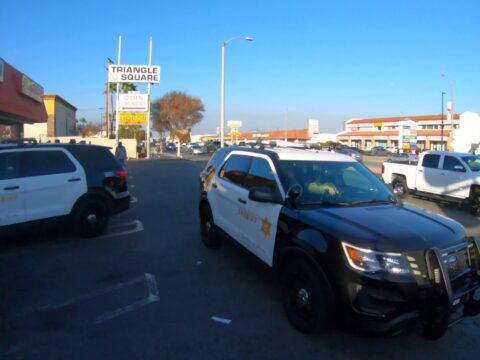 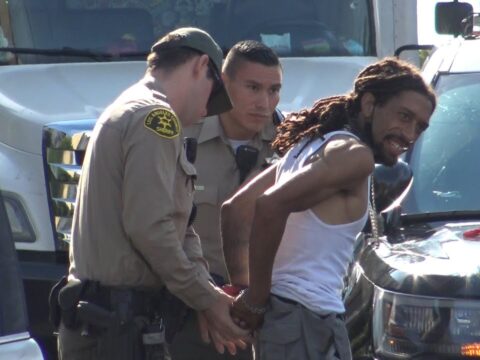 Doj Complaint
phillyfinest369 2021-04-26 10 Comments
Join this channel to get access to perks: https://www.youtube.com/channel/UCWkwW8xZBqqXjB4teSo5fPg/join ** (Disclaimer: This video content is intended for educational and informational...

We Have a Choice
rafael.nieves 2021-05-08 49 Comments
I was recently honored to be one of the speakers at the Michigan State Capitol at a "Backing the Blue"...

PSA7/42Pct Anti-Crime Officers illegally Corner And Trap Guy In His Own Building
rafael.nieves 2021-05-01 0 Comments
VIDEO SUBMITTED TO CPU BY INSTAGRAM USER "Ruthless.Whiteboy" VISIT OUR WEBSITE AT: http://www.copwatchcpu.org/page/ First of all, CPU Commends this guy...