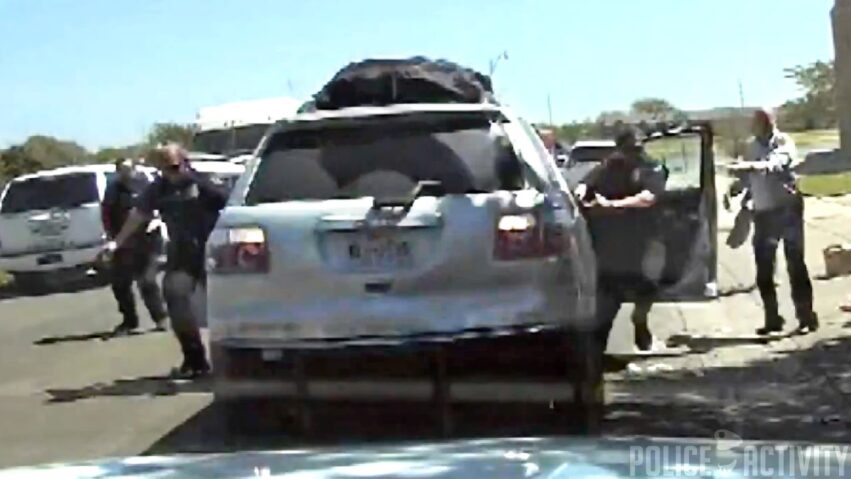 ** (Disclaimer: This video content is intended for educational and informational purposes only) **
32-year-old Carlos Martinez is now in custody, facing three charges of aggravated assault on a peace officer, after police say he hit three LPD officers with his vehicle. The incident started at the Del Estrado Apartments in the 3200 block of 62nd Street around 1:15 p.m. Thursday. Officials say Martinez was evicted from his apartment Wednesday and was picking up his belongings when he got into an argument with another resident and officers were called to the scene. Police say Martinez would not comply with the officers’ demands to get out of his vehicle. Officers tazed Martinez, and as they were standing near the SUV, he began driving in reverse. One officer was able to grab a child in the front passenger seat and pull him to safety, but as the vehicle reversed, three officers were injured. Officers then fired multiple shots at the SUV. Martinez continued backing up, crashed into a police Tahoe and then drove away from the scene.

LPD tells us Martinez put the SUV in drive and started driving toward Officer Donovan Powell, who was lying on the ground, Officer Powell was struck by the vehicle. but they say he was able to jump out of the way before being run over. First responders classified his injuries as serious because they feared broken bones or internal injuries, but he was released from the hospital as on Thursday evening. Officer Mark Ellison suffered moderate injuries. Officer Saul Garay suffered minor injuries. The other two officers were also released from the hospital on Thursday evening. Honey, Miller and Waters Elementary were placed on lockdown during the incident. The suspect’s vehicle was found abandoned in an alleyway near 73rd and Joliet Ave. The manhunt continued Thursday and carried over into Friday.

On Friday morning, before 9 a.m., police began searching in the 3400 block of 73rd Street. Patrol officers, K9 units, mounted patrol, SWAT and detectives converged in the area of 73rd and Indiana. Police say Martinez went into several businesses in that area on Thursday night and Friday morning, wanting to use a phone to make calls. Martinez was captured near 74th and Joliet on Friday evening. Police say a citizen called around 4:30 p.m. to say she saw Martinez in an alley between 73rd and 74th Street near Joliet. Officers nearby responded and arrested Martinez without incident. He appeared dehydrated and was taken to the hospital for medical clearance. Once cleared, he will be taken to the Lubbock County Detention Center. 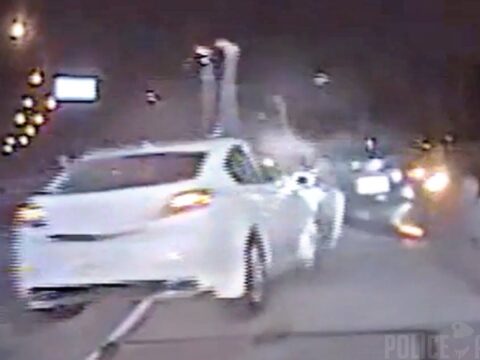 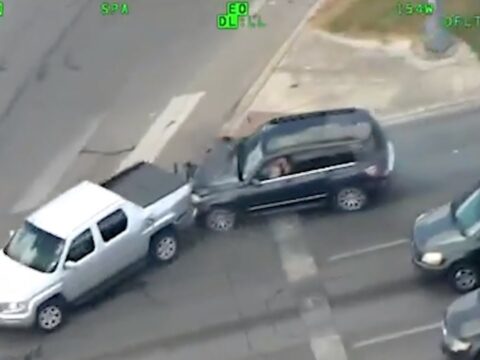 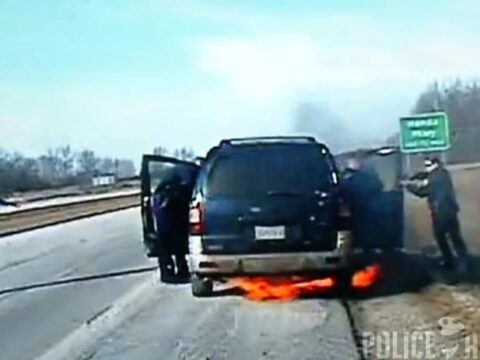 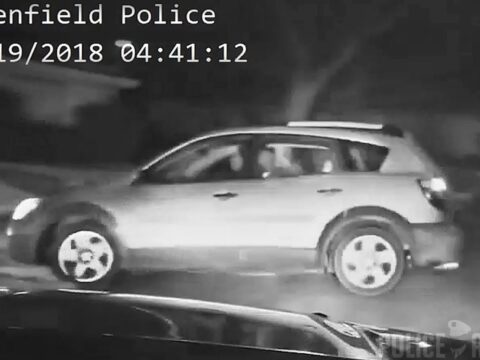 Shark hunting Lomita Sheriff deputies
rafael.nieves 2021-04-26 27 Comments
Yeah I chase after the deputies here and there. Funny, it takes them a min to figure out its me...which...

Why are police doing this at protest?
rafael.nieves 2021-05-06 29 Comments
You can see police popping tires and using grinders to get into buildings. ** (Disclaimer: This video content is intended...

40Pct NYPD Officer Assaults Founder Of Copwatch Patrol Unit (Jose LaSalle)
rafael.nieves 2021-05-01 0 Comments
VISIT OUR WEBSITE AT: http://www.copwatchcpu.org/page/ This is what happens when officers abuse STEROIDS on the job....This officer is a threat...

Bodycam Shows Police Avoid Using Lethal Force When Responding To Dog Attack
rafael.nieves 2021-04-30 32 Comments
** (Disclaimer: This video content is intended for educational and informational purposes only) ** Donate to PoliceActivity: https://www.patreon.com/PoliceActivity Like us...