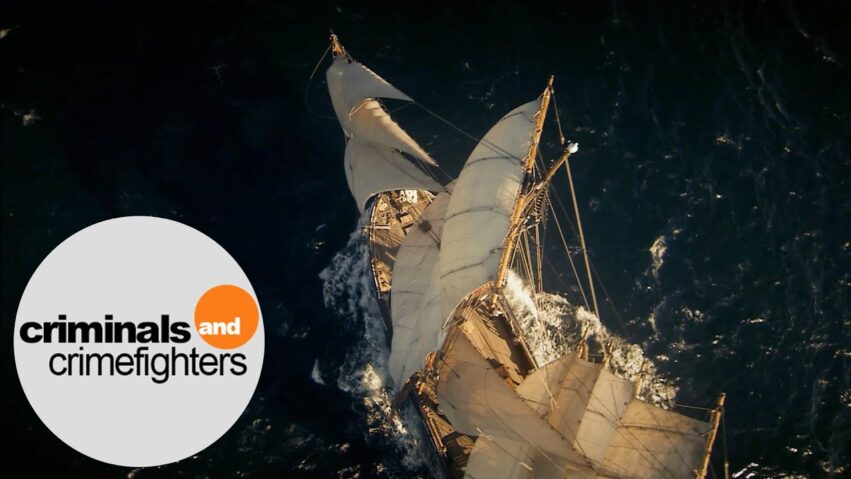 In 1829, the first expedition of the Beagle reached Tierra del Fuego. The aim of this expedition was to survey the coasts of South America. While the Beagle was anchored off the coast of Tierra del Fuego, one of the survey boats was stolen by indigenous people. The crew tried to get the boat back by all means. During this endeavour, the crew discovered four young Tierra del Fuegoers from the Yamana tribe. They kidnapped the four natives and brought them to England. FitzRoy made it his personal mission to take the young people and assimilate them into England and Christianise them. One of them was called Jemmy Button. He developed a passion for hats and was fascinated by trains. A few years later, the second expedition to Tierra del Fuego brought the natives back to their homeland. This repatriation did not go as FitzRoy had hoped.
—
The HMS Beagle’s famous 1833 expedition carrying a young Charles Darwin to the far ends of South America forged a new way of scientific thinking. But few know that science and exploration was only a cover for its real mission: Captain FitzRoy was tasked with returning three Yamana tribals to their homeland. They’d been subject to a civilisation experiment gone wrong that threatened the monarchy with a sex scandal.

Now, a new expedition will trace the historic route of the HMS Beagle to unravel this secret: the SY Santa Maria Australis, carrying an international team of scientists as well as Michael Robert FitzRoy — a direct descendent of the famous captain. They will attempt to piece together the events surrounding the Beagle’s journey, Captain Fitzroy’s failed experiment, and its influence on Darwin’s revolutionary theory. 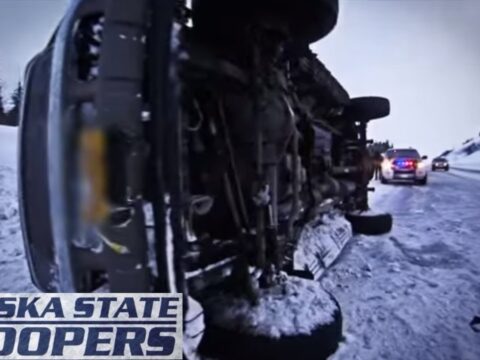 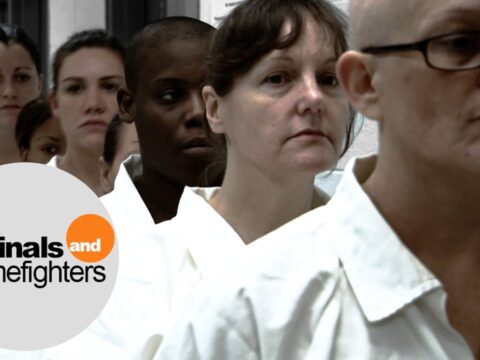 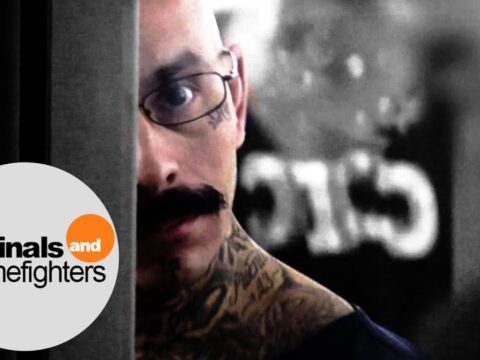 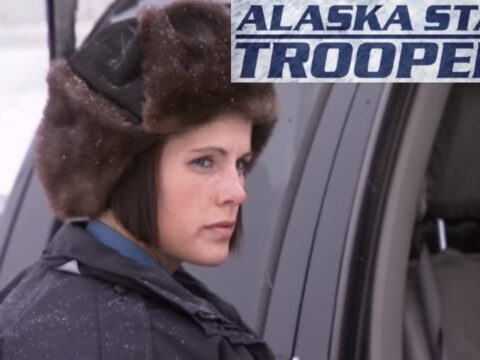 2 thoughts on “Darwin’s Secret: The journey of Jemmy Button I Special Episode”

Therapy Hamsters, School Walkouts and Dave’s Death Bed
rafael.nieves 2021-05-05 28 Comments
Grab your favorite drink and pull up a device to listen to the latest OFF THE CUFF podcast episode. This...

COP CHASING IN SOUTH CENTRAL *DO NOT ATTEMPT***
phillyfinest369 2021-04-27 10 Comments
unhealthy eat habits among cops is a serious issue, the amount of junk food they consume is obvious. They should...

LauraSharkCw a short Copwatch story
rafael.nieves 2021-04-30 36 Comments
I thought this would be fun, i know there are many more questions you all probably have for me, but...