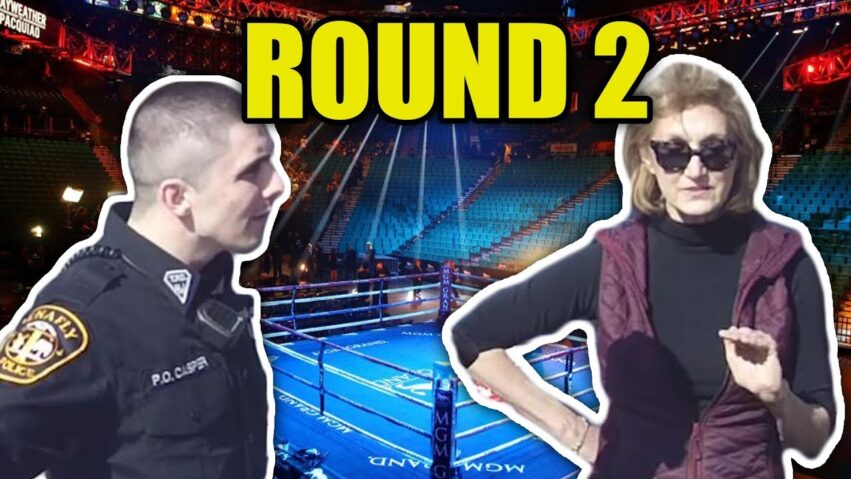 Former Clinton Aid and now former Port Authority Commissioner in NJ, Caren Turner, decided she needed to “talk to the manager”, as it were, at the police department after her now popular encounter with two Tenafly police officers. There’s no audio to the encounter, which was reported as actually being to ask questions about the impounded vehicle, but we did our own take on it 🙂

We’ll talk about Caren’s “apology” and the 10 stages of Caren as well.

Be sure to join the discord (aka, the Pig Pen): https://discord.gg/mVCmFFv

More live shows like this on my TWITCH channel as well: http://www.twitch.tv/realmikethecop

Support the work on patreon: http://www.patreon.com/mikethecop

Thank you so much to all who support the work we’re putting into our content on this channel and elsewhere. 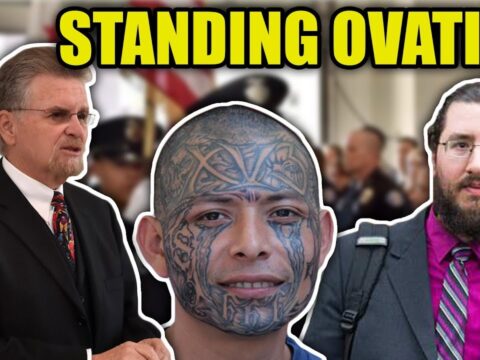 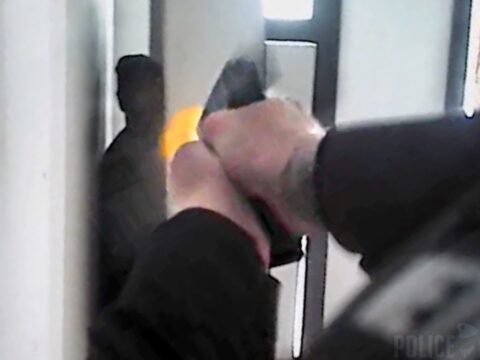 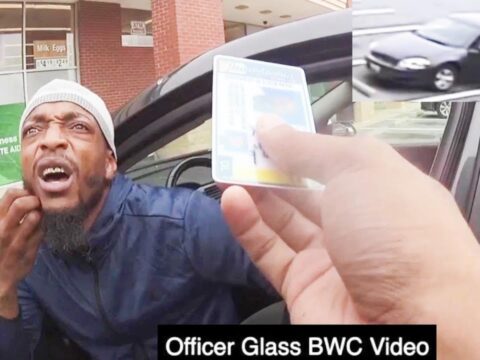 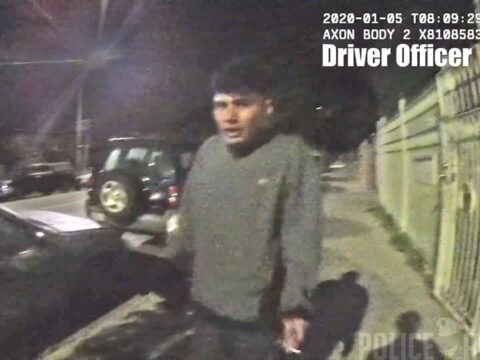 23 thoughts on “Caren Files A Complaint”

What YOU need to do to become a FIREFIGHTER! DSP CLIPS
rafael.nieves 2021-04-26 4 Comments
Ever wonder how to become firefighter? School, certificates, fire explorers and some other things you may not know you needed....

THURSDAY NIGHT BIKE RIDE
phillyfinest369 2021-04-26 8 Comments
unhealthy eat habits among cops is a serious issue, the amount of junk food they consume is obvious. They should...