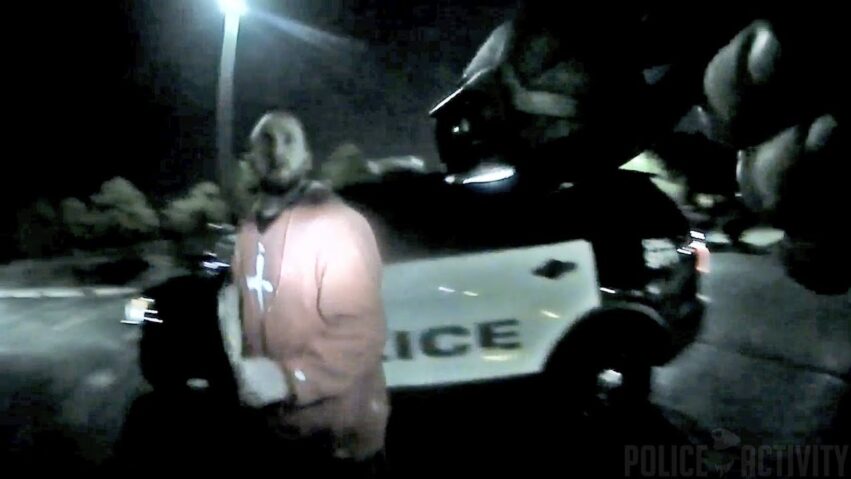 ** (Disclaimer: Video posted strictly for educational and information purposes only) **
William Porubsky, 30, tried to steal a Stow police vehicle, grab an officer’s stun gun then tackled Patrol Officer Robert Molody before he was fatally shot, according to police. This, after Stow P.D. was called to Meadowbrook Blvd. on Sept. 3 for a suspicious male knocking on a door, asking for cigarettes and to call his daughter. Stow P.D. Patrol Officer Robert Molody arrived on scene and transported William Porubsky, also known as “Billy” to Akron’s Haven of Rest – because he didn’t want to go back to a female friend’s home in Ravenna. Outside of Haven of Rest, Porubsky refused to exit the vehicle. Body camera video released Thursday afternoon shows Patrol Officer Robert Molody attempting to get Porubsky to exit his Stow Police vehicle, and walk into the Haven of Rest facility. Porubsky refused, arguing that he was not at the right place, at Haven of Rest. 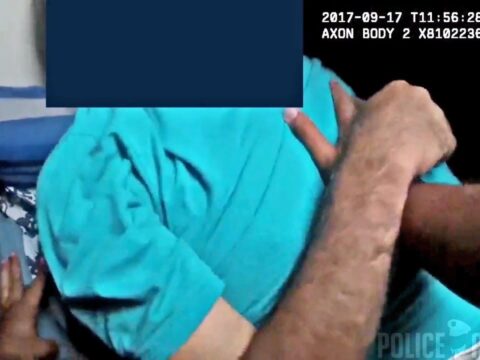 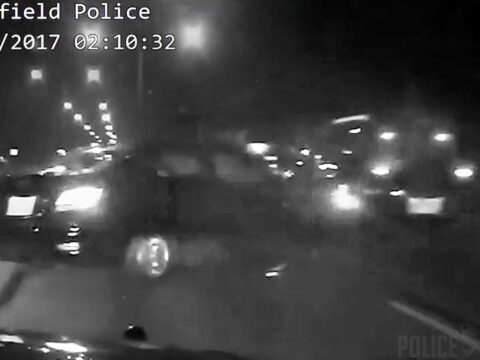 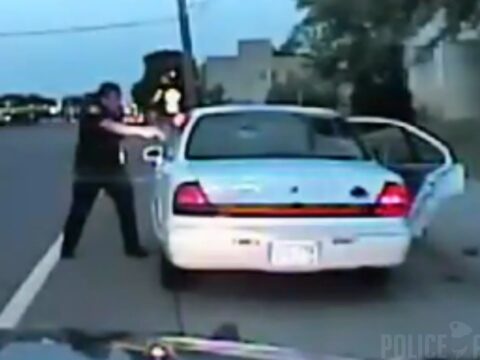 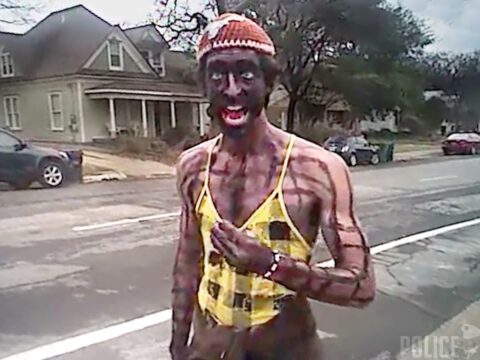 Florida School Announces They Won’t Employ People Who Have Been Vaccinated
phillyfinest369 2021-05-08 32 Comments
Subscribe NOW to The Breakfast Club: http://ihe.art/xZ4vAcA Get MORE of The Breakfast Club: ► LISTEN LIVE: http://power1051fm.com/ ► CATCH UP...