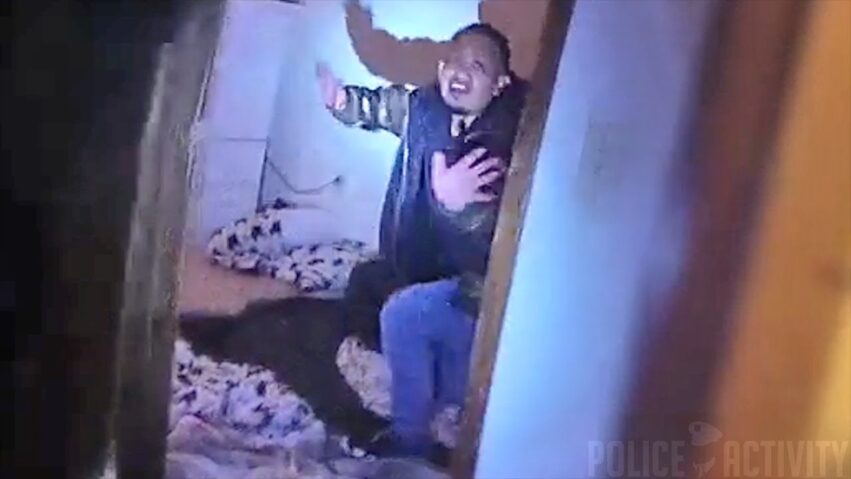 ** (Disclaimer: This video content is intended for educational and informational purposes only) **
Seattle Police and the King County Sheriff’s Office are conducting separate investigations into an early-morning homicide, and subsequent officer-involved shooting, that occurred early Thursday morning in the Northgate neighborhood. At 3:25 AM, officers from the North Precinct were dispatched to a possible domestic violence incident at an apartment building in the 10500 block of Midvale Avenue North. Based on the information relayed to them from the SPD 911 Center and witnesses at the scene, the officers forced open the door of a third-floor apartment. As officers entered the apartment, they found a deceased woman inside. Two adults, a man and a woman, and two small children, a boy and a girl, were hiding in another room. Police then contacted a man armed with a large knife in a bedroom. Two officers engaged the suspect, ordering him to drop the knife. During the encounter the officers fired their service weapons, fatally striking the suspect. The officers were not injured. Body worn video from the two involved officers shows them forcing entry into the area of the apartment of the deceased and engaging the suspect.

The officers escorted the uninjured adults and children out of the apartment. Seattle Fire responded but both the victim and the armed man were declared deceased at the scene. After the conclusion of the video, officers attempted life-saving measures on the suspect and rescued the family that had barricaded themselves in an adjacent room. Detectives from the Force Investigation Team, CSI, and Homicide responded, as well as representatives from the Office of Police Accountability and the Inspector General. Per the Department’s agreement with King County Sheriff’s Office (KCSO), and in line with Initiative 940, investigators from KCSO also responded to begin an independent investigation. This remains an active and on-going investigation. 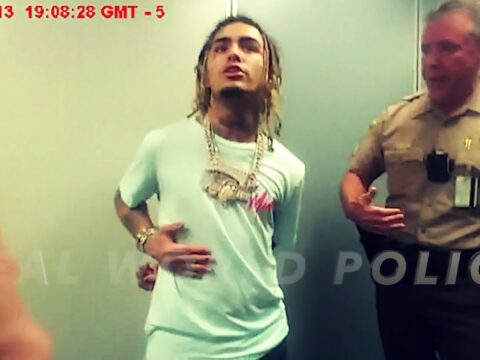 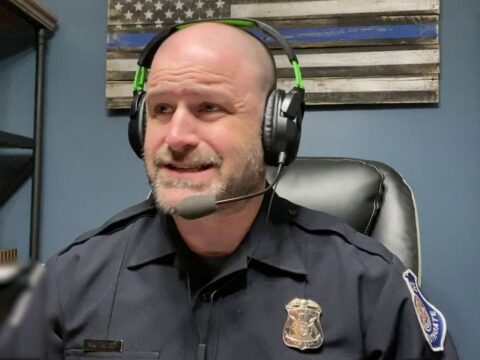 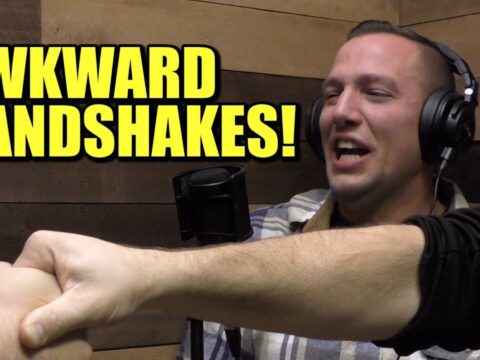 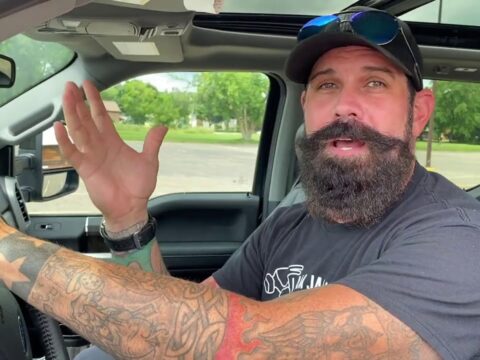 If Joe Biden Was A Cop

POLICE PODCAST (Studio Tour) and Secret Video Reveal
rafael.nieves 2021-04-26 24 Comments
#roadTo100k After some careful planning and patience. My garage has been converted into a studio for the Donut Shop Podcast...

Wanted: Suspects for Commercial Burglary in the 3rd District [VIDEO]
rafael.nieves 2021-07-09 0 Comments
On June 29, 2021 at approximately 4:20 AM, the suspects were captured on surveillance video checking door to closed businesses...

Homeowner Catches, Wallops, Residential Burglar
rafael.nieves 2021-06-25 39 Comments
When Caleb Clark entered the target house on Hilda Drive* he thought that that it would deliver like all his...