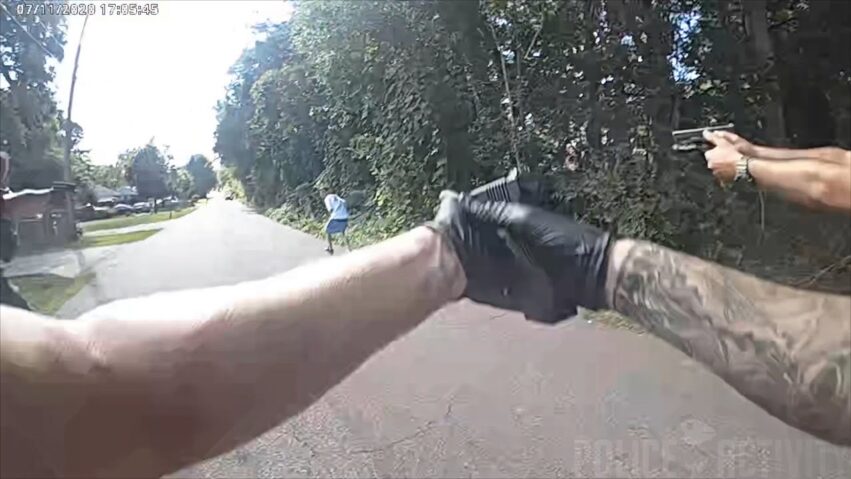 ** (Disclaimer: This video content is intended for educational and informational purposes only) **
Greenville, South Carolina — The Greenville County Sheriff’s Office released body camera footage from an officer involved shooting that happened in mid July. According to the Sheriff’s Office the deputies were doing surveillance on July 11 on an unmarked vehicle on Long Forest Drive while looking for Michael Joseph Culbertson, 26, on multiple active warrants including resisting arrest, failure to stop for blue lights, interfering with police and reckless driving. On July 10th, deputies were called to a residence on Blake Street where Culbertson was reportedly causing a disturbance. Culbertson told family members he wasn’t going to jail, and that he had recently armed himself with a gun.

The video shows Culbertson walking in the road as two uniformed and five special team deputies got out of an unmarked vehicle and gave Culbertson commands to show his hands. Deputies reportedly saw Culbertson holding a cell phone in his left hand and reach for a gun with his right hand. They then shot Culbertson. He was hit with multiple bullets. A 9mm handgun and magazine with multiple rounds were found on scene, officials said. Culbertson was taken to the hospital, where he was pronounced dead. No officers were hurt. 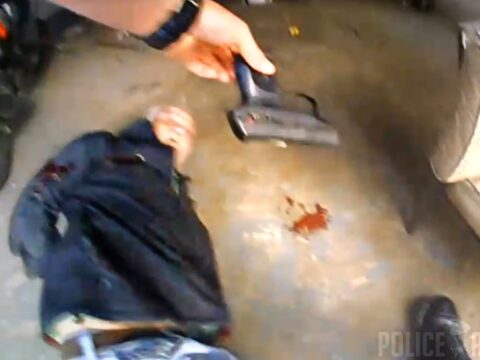 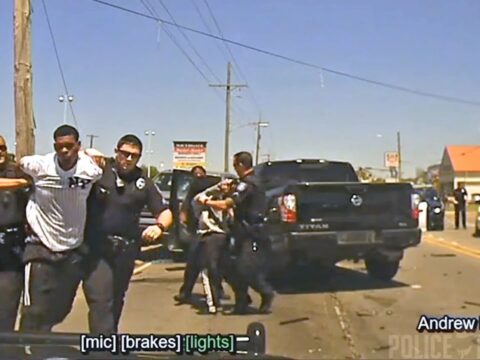 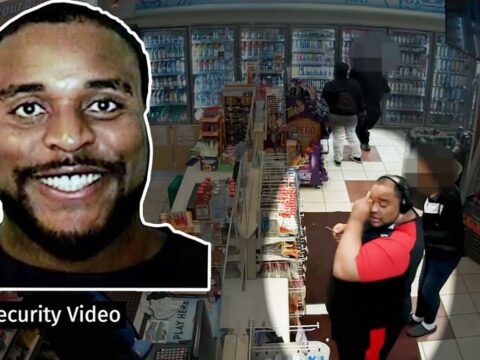 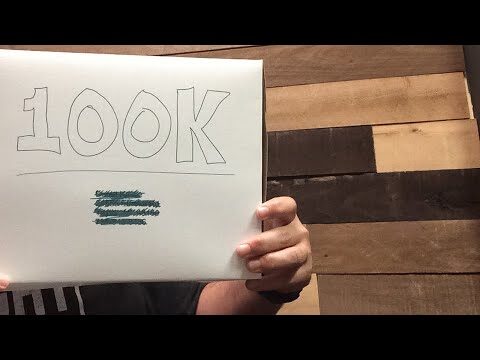 Caught loading rifle in back parking lot… normally they have a barrel for that
rafael.nieves 2021-05-08 31 Comments
Daytona beach police: Normally the police department has a barrel that you put the rifle into and from there you...

Ya Done Picked on the WRONG Uber Driver
rafael.nieves 2021-05-08 20 Comments
Dude, I thought being a cop was exciting enough. I was wrong. Uber driving in Brazil is where it's at....

FROM YOUR FINGERS TO YOUR BALLZ
phillyfinest369 2021-04-27 19 Comments
unhealthy eat habits among cops is a serious issue, the amount of junk food they consume is obvious. They should...

If Cops Had Helium Voice
rafael.nieves 2021-05-01 47 Comments
I doubt most people would be able to keep a straight face. Thanks guys! BIG DADDY UNLIMITED: http://www.bigdaddyunlimited.com/mtc Wholesale pricing...