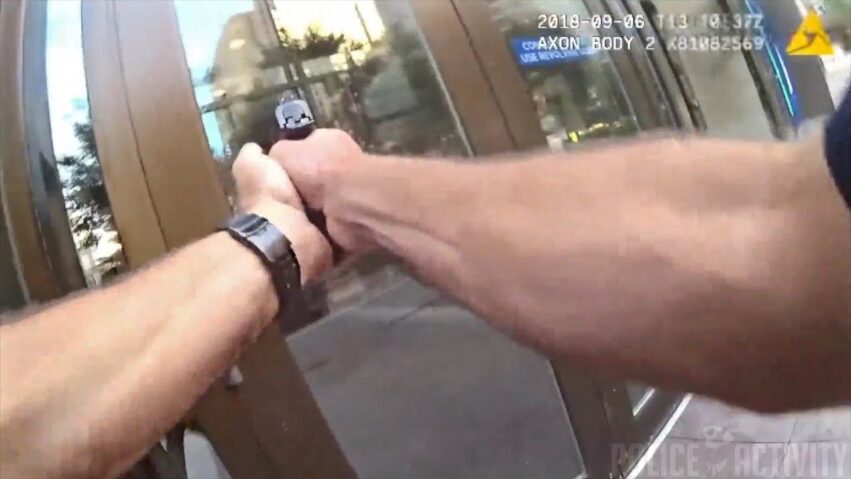 ** (Disclaimer: This video content is intended for educational and informational purposes only) **
Cincinnati police released body camera and security camera video footage showing the harrowing moment when officers shot and killed a gunman who opened fire on a downtown bank on Thursday morning. Surveillance video from the Fifth Third Bank headquarters near the city’s Fountain Square shows the gunman, identified by police as 29-year-old Omar Perez from Northbend, Ohio, walking methodically through the building. Perez, wearing a long-sleeved shirt, pants and a shoulder bag, could be seen behind the security turnstile, pointing his gun forward. In one clip, a security officer could seen helping a man off the ground and to safety before Perez walks by moments later. Isaac described the security guard’s actions as “heroic.” The gunman could be seen taking “shots at anyone he sees,” Cincinnati Police Chief Eliot Isaac said in a press conference Friday. Later, when Perez appears to see the officers approaching, he turns to run away but is propelled forward after he is struck by gunfire. Isaac also played body camera footage from two of the officers who engaged the suspect and 911 calls reporting the shooting. Officers approaching the building could hear multiple gunshots ringing out, which “enabled the officers to pinpoint the shooter’s location,” Isaac said. As the officers ran toward the building, they spotted the gunman “actively firing shots in the first-floor lobby,” the police chief said.

Four officers then engaged the subject, shooting him through the glass window, Isaac said. The officers fired 11 rounds, eight from 9 mm handguns, two rounds from a shotgun and 1 round from a rifle, Isaac said. By the time one officer cracked open the door to the lobby, the gunman was on the ground, the body camera footage shows. The officers then entered the building, subdued the suspect and began to render aid to the victims, Isaac said. In a 911 call, a woman can be heard telling an emergency dispatcher that she’s locked in a bathroom with others. The emergency dispatcher tells her to stay there and wait for officers, who were already on the scene. The 911 center received “hundreds of calls” reporting the shooting, the emergency dispatcher said. Three people were killed and two injured in the shooting. The injured are still being treated in the hospital, Isaac said. Perez arrived at the location in his own vehicle and parked his car on a nearby street, Isaac said. He then entered through the side of the building and opened fire before continuing into the lobby are and firing more shots, Isaac said. About 4 minutes, 28 seconds passed between when Perez fired his first shot and he was stopped by officers, Isaac said. Emergency dispatcher received the first 911 call about 55 seconds after Perez fired the first shot, Isaac said.

Fire personnel determined Perez dead at the scene, the police chief said. Coroners will determine how many times he was struck be police gunfire. Perez was armed with a Taurus 9mm semi-automatic handgun, which was legally purchased from a Cincinnati gun store in August, Isaac said. He fired 35 rounds during the shooting, but while exchanging gunfire with police, his firearm malfunctioned and jammed, according to the police chief. Perez had about 200 rounds of extra ammunition in the briefcase he was carrying, Isaac said. Investigators have not yet determined a motive for the shooting. Police believe he may have been trying to eventually make his way to the federal courthouse. Perez was not a current or former employee of the bank, Isaac said at a press conference Thursday. He had been living in Cincinnati since 2015 at seven different addresses, Isaac said. He had been issued several citations in the area but did not have a local criminal history. Perez also has a “brief criminal history” in South Carolina and Palm Beach, Florida, Isaac said. Court documents show that Perez filed two lawsuits against NBC Universal, Inc. and CNBC Universal Media in the Southern District of Ohio earlier this year, alleging that the oranizations used his cell phone harvest and broadcast his personal information. No such broadcasts appear to have been aired, ABC Cincinnati station WCPO reported. 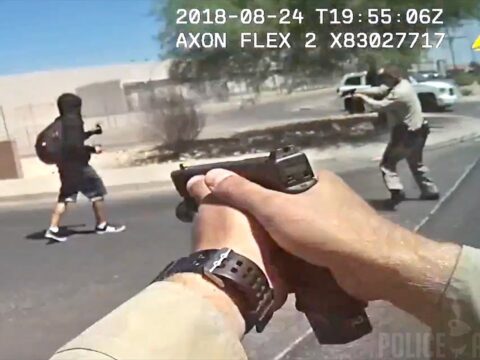 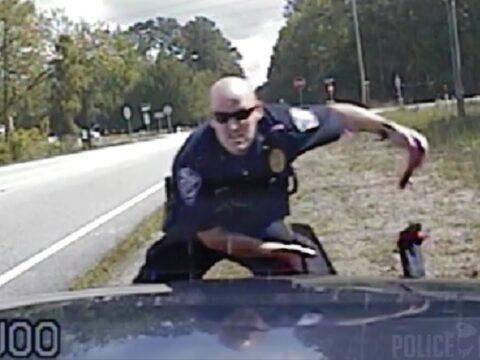 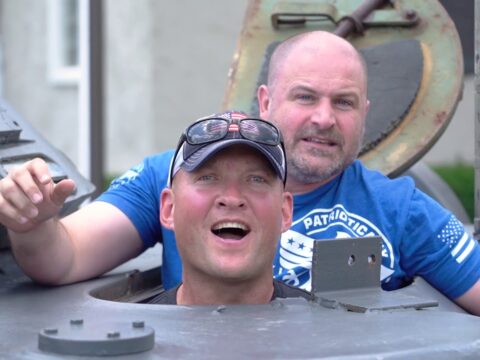 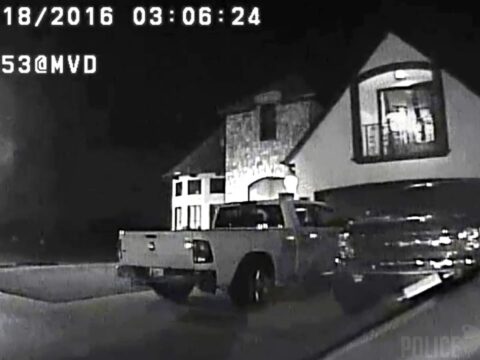 PR request: Ocala police removed the huge gun at police department! Win!
rafael.nieves 2021-05-04 21 Comments
Back on my previous request with Officer Rossi and visitor log I made mention to them that they have a...

Criminal Pro Tip: Don’t Get Locked in Business
rafael.nieves 2021-05-01 22 Comments
Hope you guys are having a great new year. I appreciate all of you that stick with me on the...

On Death Row S01 E04: Linda Carty | Werner Herzog
rafael.nieves 2021-05-02 41 Comments
Linda Carty has a beautiful voice. Once, she sang for Prince Charles on his visit to Saint Kitts. She sings...