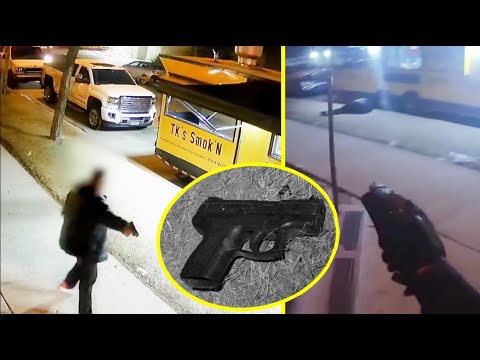 On Saturday, February 29, 2020, at approximately 11:04 p.m., Milwaukee Police officers were dispatched to a subject with a gun complaint that occurred on the 300 block of West Reservoir Avenue. As officers were responding, the call was updated to a shots fired complaint.

The Milwaukee Journal Sentinel https://www.jsonline.com/story/news/2020/04/15/milwaukee-fatal-police-shooting-video-comstock-ave-lounge-340/5142329002/ previously reported that Taylor’s wife, Kamesha Taylor, was hosting a party for the one-year anniversary of Lounge 340, a bar she owned with a friend. Anthony Taylor was manning his yellow food truck outside the bar.

Kamesha Taylor, who was in the process of separating from her husband, was speaking with him outside the bar when he pushed her to the ground, Capt. Tom Casper said.

A relative freed Kamesha, and she ran inside and hid in the basement. Anthony Taylor followed, trying to find her. A friend ended up smuggling Kamesha away in a car, according to both Casper and an interview Kamesha did with WITI-TV.

Anthony Taylor approached a parked car outside the bar, looking for her. He broke the car’s window with his gun and fired one shot, Casper said.

Kamesha Taylor has said her mother was in the car, trying to flee in the chaos. Surveillance footage, provided by police, shows Anthony lean into the car and a woman leap out and run away.

Anthony Taylor went back inside the bar, his wife recounted, and threw chairs and choked one of her employees. He was shouting that he was going to find and kill Kamesha.
Upon arrival, officers encountered a male who was armed with a firearm. During the encounter, officers fired shots at the suspect, subsequently striking the suspect. The suspect, a 49-year-old male from Milwaukee, was pronounced deceased at the scene. The suspect´s firearm was recovered at the scene. No officers were injured during this incident. 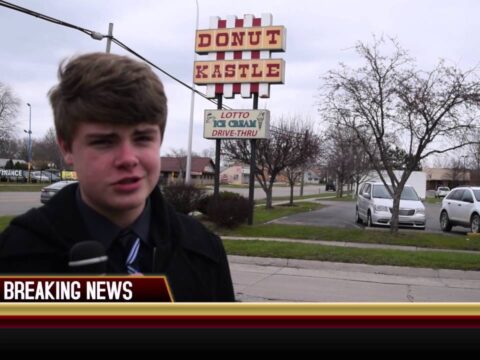 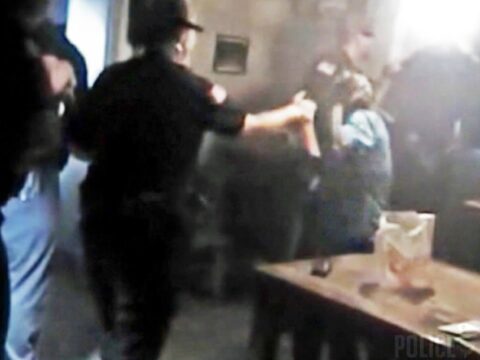 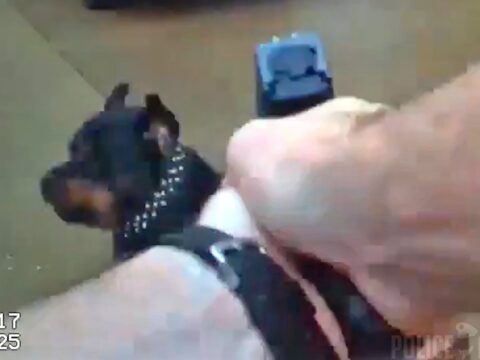 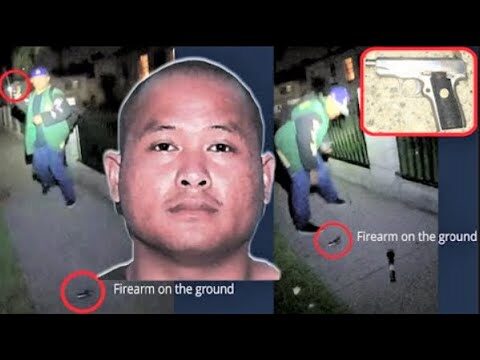