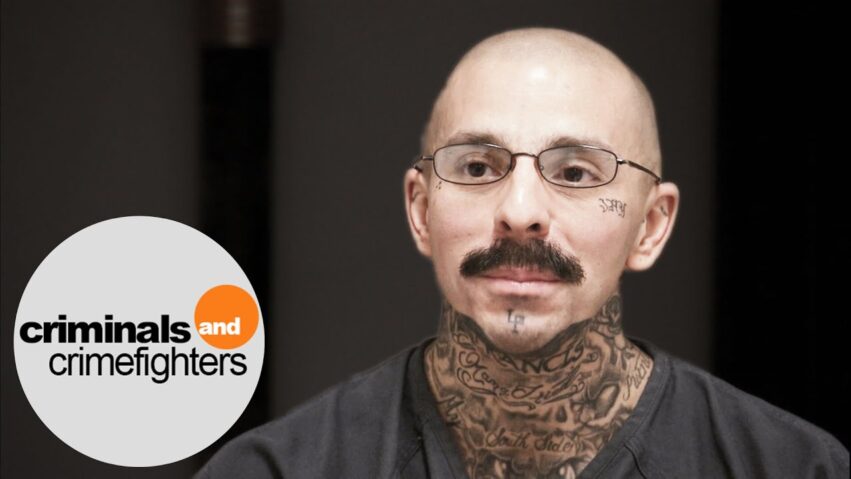 Get picked up on the Vegas strip and you´ll end up in Clark County Detention Center – the jail where many of the inmates arrive drunk or high. Vegas Jail is purgatory. It’s where inmates await trial, await their sentence and worry about their fate. But even in limbo, life goes on. Gang members run hustles and play cat and mouse with the officers on shift. Inmates have relationships – however temporary – in a bid to capture some sense of normalcy in an otherwise surreal world. And porters have some of the only jobs in the facility. They help pass the time but also put them at the center of the jail black market economy.
—-
From drugs and prostitution, money laundering and arms trafficking to extortion and murder – hardly any other US city reveals so much criminal energy as the gambling metropolis Las Vegas. Anyone who falls into the police’s net during a crime goes to jail, in fact to the dreaded Clark County Detention Center. “Hard Time IV” takes a look behind the prison walls and tells the stories of the inmates – which are as different as their crimes! 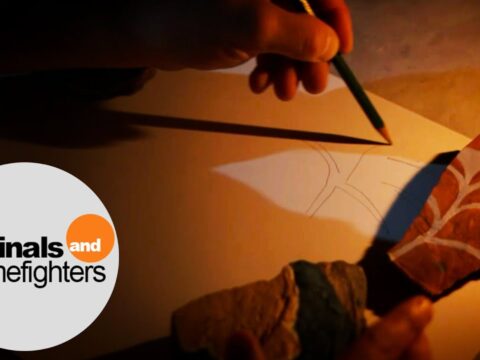 Emile Gilliéron and the revisualization of the past 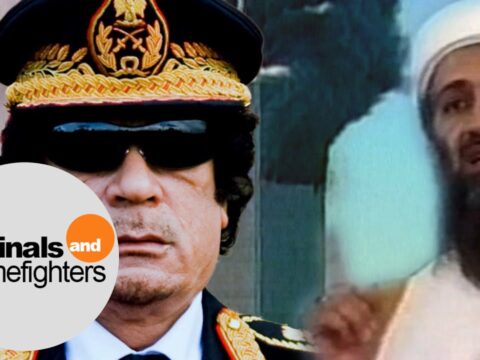 Evolution Of Evil: The Story of Bin Laden and Gadafi 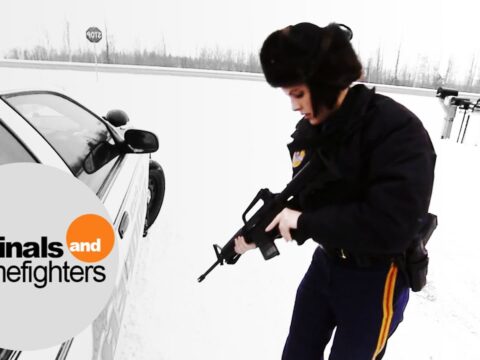 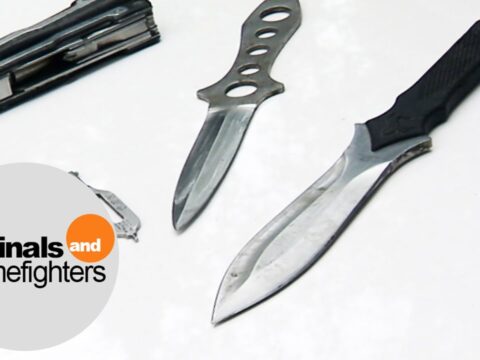 “I thought the police could help” LAPD Harbor Division
rafael.nieves 2021-05-11 26 Comments
Dark residential street with no street lights- sorry its not very clear....also might need to turn your volume up to...