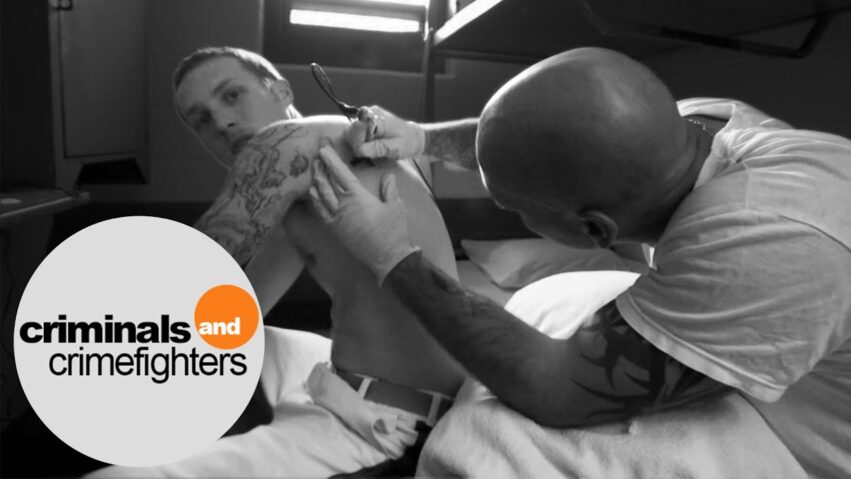 Officers are waging a war against a flood of contraband cellphones at Georgia’s Smith State Prison, where access to a mobile device means power on the inside and a connection to the outside. At Hays State Prison in Geogria, inmates are planning a peaceful sit-in to protest their living conditions, but prisoners heavily outnumber officers, who are preparing for the worst. Meet the inmates at Hays State Prison in Georgia who swear that prison has changed them – some for the better, perhaps, and some for the worse. The largest prison in Georgia known as Jackson absorbs a flood of new inmates, while three prisoners struggle to adapt to the reality of life behind bars.

—-
“Hard Time” is an exclusive, groundbreaking documentary series that takes a look behind the scenes of US high security prisons and immerses viewers in the brutality of life there. Prisoners, guards, wardens, families – these are stories full of desperation and hope, truth and consequence. In season 1 we accompany new prisoners and young prison guards in training. Season 3 takes us on a year-long journey behind bars in an Ohio prison, where respect is hard-earned, violence is a constant threat, and reparation is hard to come by. “This is World War III, and we fight it every day,” says a bitter prison guard in Season 3, which takes us to two notorious state prisons in Georgia, one of which is an all-woman prison. By focusing on a small number of inmates and guards in each episode, the series spans a strong and often heartbreaking web of lost souls. 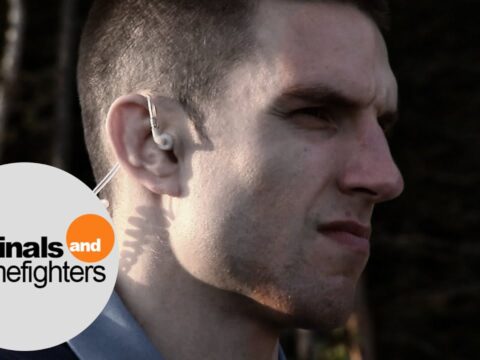 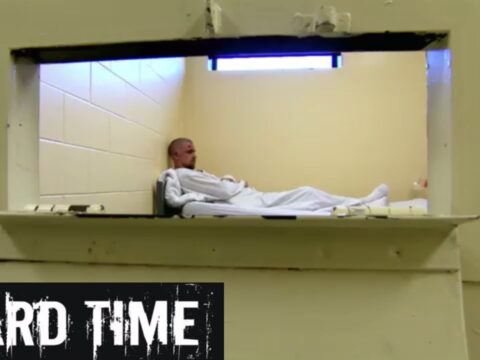 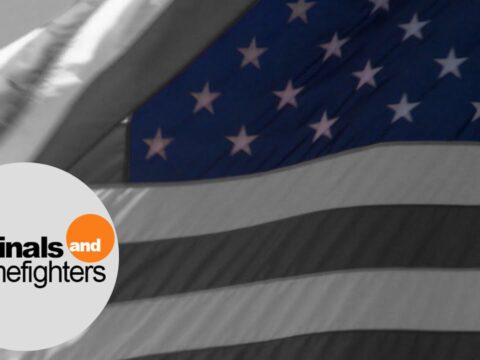 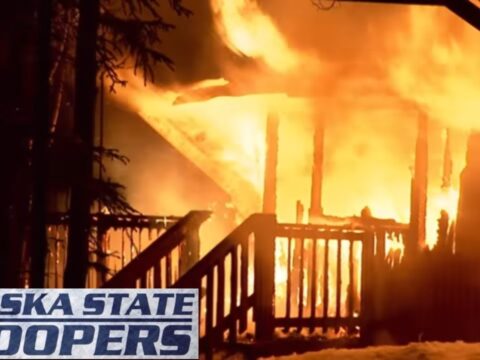 You Shot Your Boyfriend Again?! (Police Interview Denae Turley)
rafael.nieves 2021-06-30 24 Comments
In February 2015 a 23-year-old Lordsburg, New Mexico woman was arrested after shooting her boyfriend in the arm as he...

The Largest Aircraft in the U.S. Air Force • C-5M Super Galaxy
rafael.nieves 2021-04-28 47 Comments
The Lockheed C-5 Galaxy is a large military transport aircraft originally designed and built by Lockheed, and now maintained and...