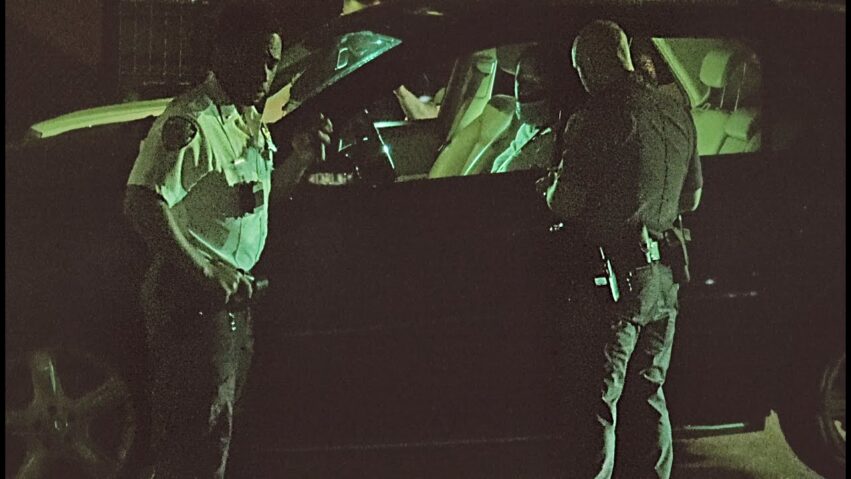 The NYPD says that it got rid of Anti-Crime Units in all 5 borough’s of New York City, and that they have shifted these officers to other duties…THAT IS A LIE…These Anti-Crime Officers are still out on the streets, with the same partners driving the same unmarked units, but under the guise of regular uniformed officers…CPU will continue to show that they still exist ans that none of these officers were not assigned to other posts, but instead riding together doing the same shit….#nypd #copwatch #copwatchpatrolunit 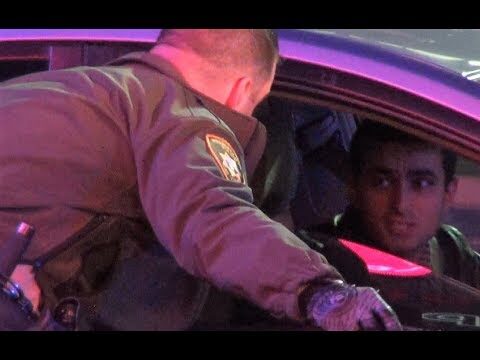 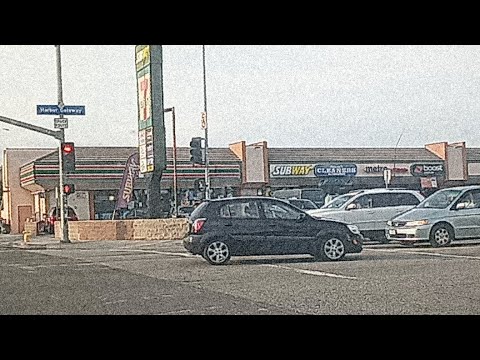 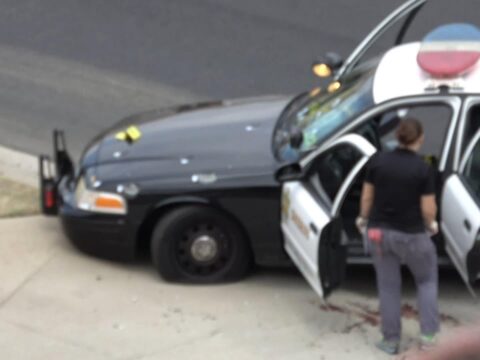 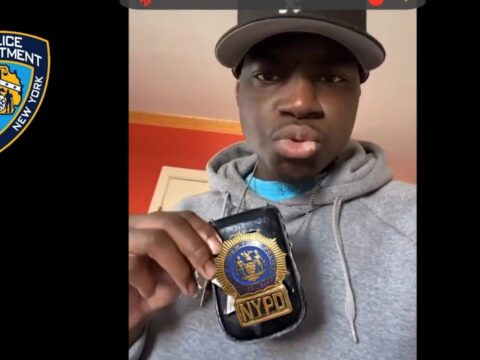 handcuffed badguy spits on cop gets knocked out
rafael.nieves 2021-04-30 46 Comments
*sorry for the wind noise.* While in general, it's wise to understand that just because someone is handcuffed doesn't mean...

Arrest Quota fulfilled BS checkpoint confirmed
rafael.nieves 2021-05-09 19 Comments
Yeah, so I missed it ;( but I had this little chat with the Sgt. My commenters bring up a...