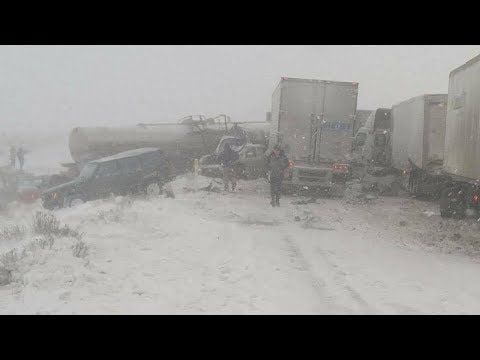 Early-January 2017 walloped the northwestern United States, dumping as much as four feet of snow and ice on higher elevations in the upper Sierras. The storm caused more than 35,000 power outages as it eventually made its way to the south, with at least five fatalities confirmed.

This compilation of never-before-seen State Patrol dash camera footage shows the treacherous roadways of Washington and Oregon on the afternoon of January 10, 2017, as blinding snow and severe weather conditions caused a massive ten-car & five-semi pileup on I-82, shutting the major thoroughfare in both directions from Kennewick to the Oregon state line. 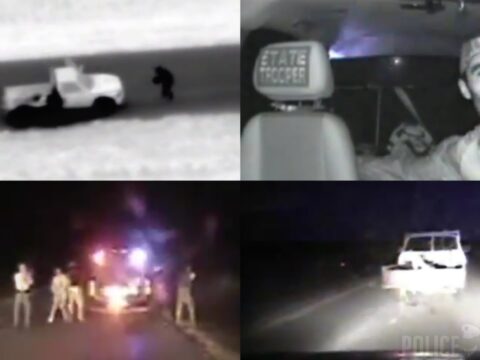 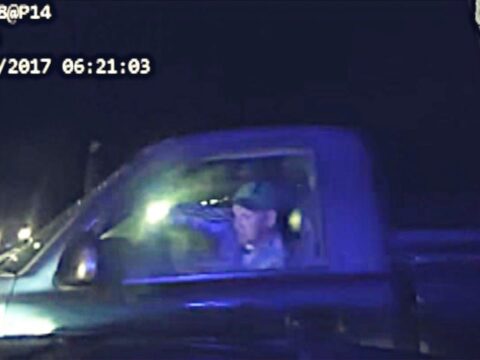 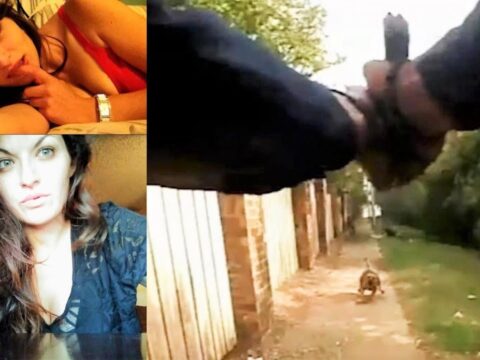 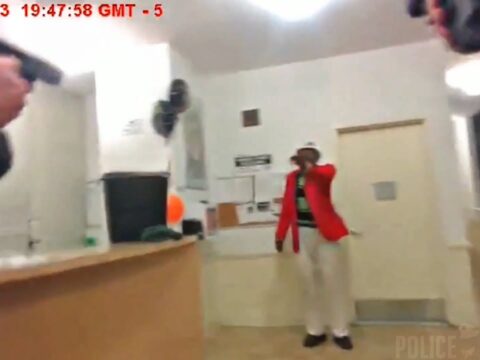