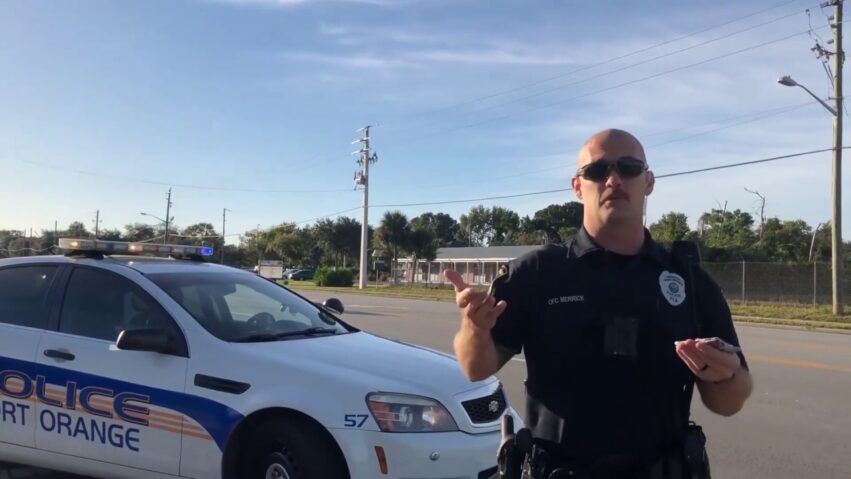 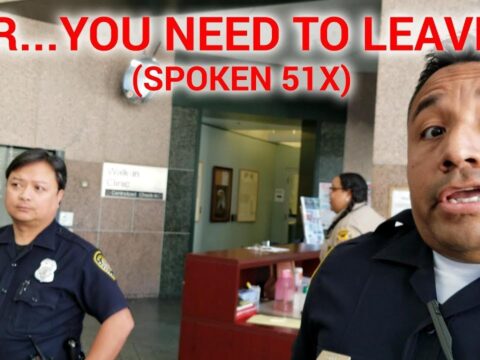 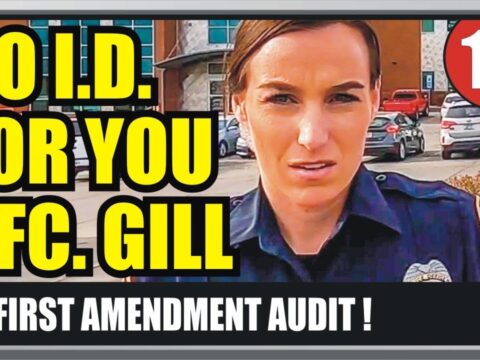 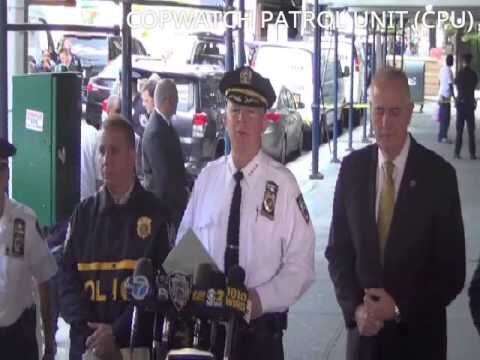 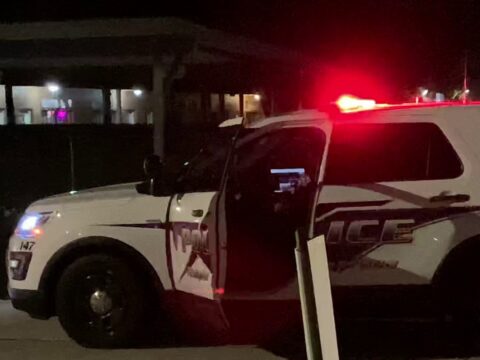 2 thoughts on “Unlawfully detained – Port orange police detaining for suspicion, but no crime.”

25Pct. Sgt. Smoking in NYPD Van AGAINST Patrol Guide Regulations in View of the Public
rafael.nieves 2021-05-05 0 Comments
What example does this sergeant show to these rookie officers that are sitting in the back of the van &...

This is why Miami dade police like to KiIIt. They’re trained to.
rafael.nieves 2021-05-09 4 Comments
https://youtu.be/E_nvoqAvDfU original video with ups truck. Want to support the channel? https://www.patreon.com/JMAudits USE This link to shop on amazon, it...