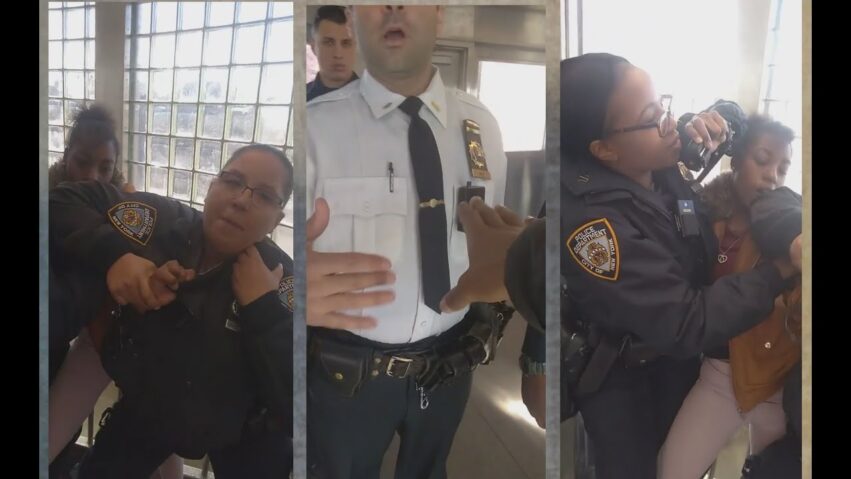 THANKS FOR SENDING YOUR VIDEOS TO CPU….WE CONTINUE TO URGE EVERYONE TO FILM THE POLICE AND SUBMIT YOUR VIDEOS TO US……..
Young girl asks the Token Booth Clerk at the Mott Avenue Train Station in Far Rocaway if she can ride the subway because she did not have money, the MTA Clerk allowed her to enter through the gate, in which 2 transit officers hiding from a distance approached her and demanded to see ID…when the girl tells the officer to verify her story, the officer declined to verify her story and physically assaulted her while arresting the girl, also the guy filming was being violated by Officer Williams from the 101Pct, trying to block and intervene with the guy recording his friends arrest….. 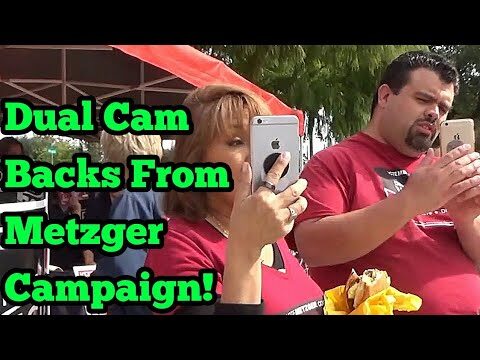 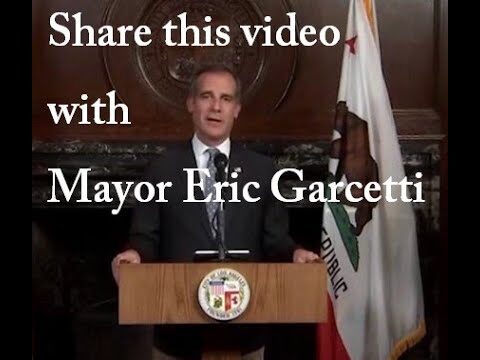 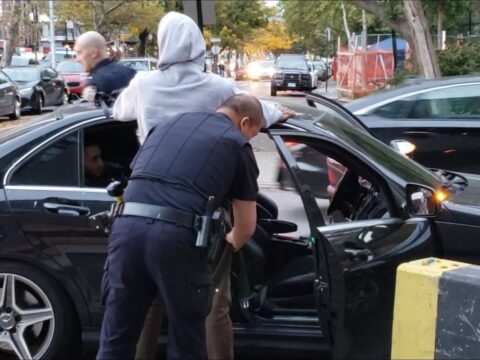 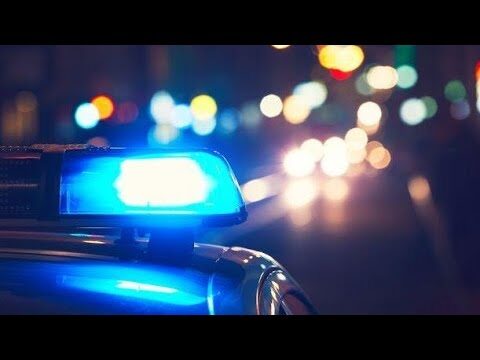 LAPD STOP FRISK ARREST HOW THEY DO IT
phillyfinest369 2021-04-27 22 Comments
unhealthy eat habits among cops is a serious issue, the amount of junk food they consume is obvious. They should...