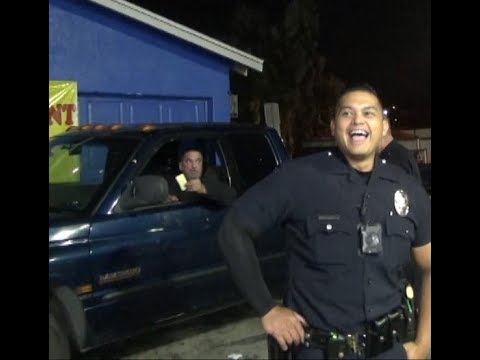 So a woman had a suspended drivers license AND her registration expired…..they were cool enough to spare her getting her car towed- and she calls a friend to get her BUT HE ALSO HAD A SUSPENDED DRIVERS LICENSE! it’s not the thought that counts this time, it’s stupid to show up, and get yourself caught up….Please thumbs up, share and subscribe 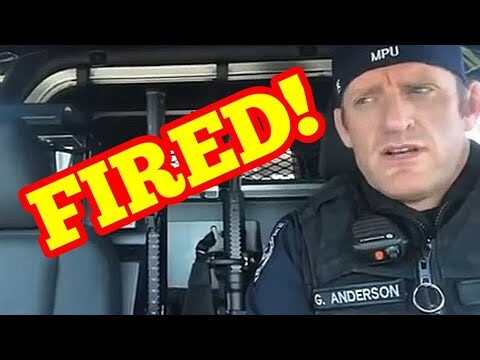 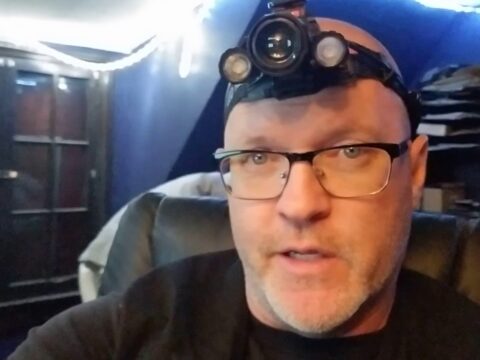 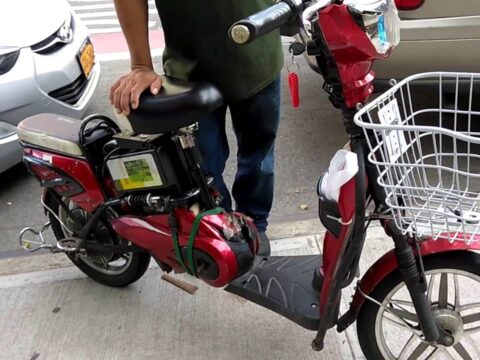 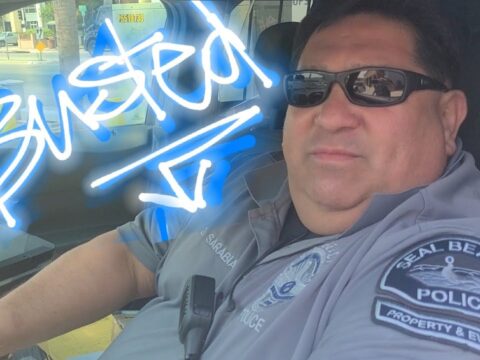 PROPERTY AND EVIDENCE SEAL BEACH DELIVERS PACKAGES TO SOMEBODY

42 thoughts on “This was ridiculous LAPD”

Dashcam Shows Woman Nearly Runs Over Officers During Traffic Stop
rafael.nieves 2021-05-07 38 Comments
** (Disclaimer: This video content is intended for educational and informational purposes only) ** A Milwaukee woman has been charged...

Training to fight Piston Honda I think
rafael.nieves 2021-04-28 49 Comments
Somewhere on the streets of Pennsylvania lol. ** (Disclaimer: This video content is intended for educational and informational purposes only)...

AUDITOR “BREAKING THE FLAW” ARRESTED – WORCESTER MASSACHUSETTS POLICE DEPARTMENT
rafael.nieves 2021-04-30 36 Comments
508-799-8606 OPTION 1 ASK FOR AN OFFICE WHEN YOU GET DISPATCH https://www.youtube.com/channel/UCAXojGNG8N1GmTWlCCz4HEA HIS CHANNEL ** (Disclaimer: This video content is...