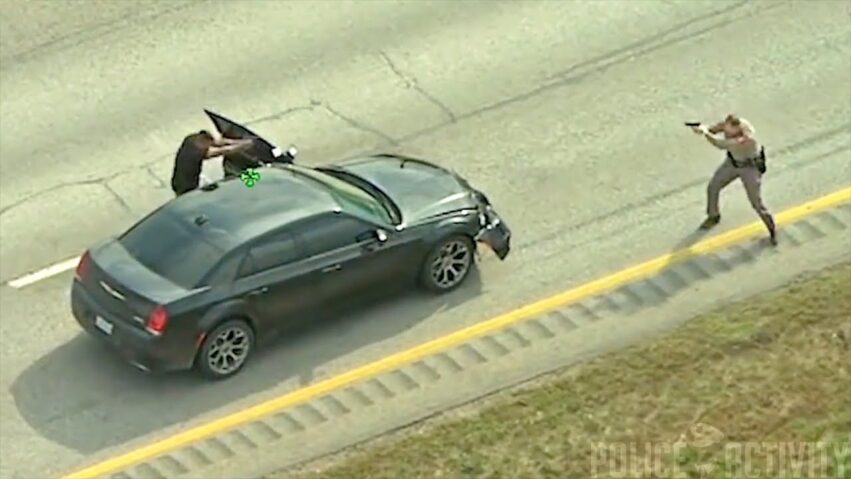 ** (Disclaimer: This video content is intended for educational and informational purposes only) **
The Texas Department of Public Safety released a video of a chase that ended in a deadly shootout between a suspect and a DPS trooper in east Bexar County. The video shows the moments after authorities said 33-year-old Ernest Manuel Montelongo took off after giving troopers a fake name during a Feb. 18 traffic stop. The trooper briefly lost sight of the fleeing suspect, but a DPS helicopter assisted with finding him. The suspect crossed a highway and went the wrong way on I-10. The suspect was stopped by two troopers. Gunfire was exchanged between the suspect and a DPS trooper. The suspect and a trooper were taken to local area hospitals. The suspect died the next day in the hospital. The wounded trooper was taken to University Hospital in the DPS helicopter and survived the shootout. 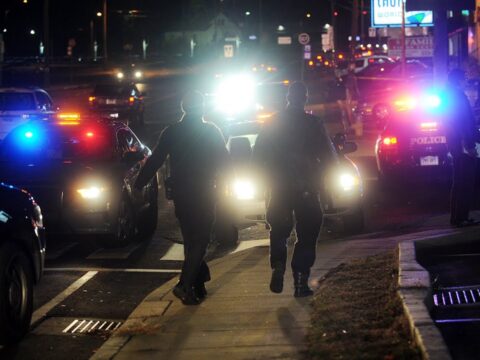 How many cops does it take for a traffic stop? 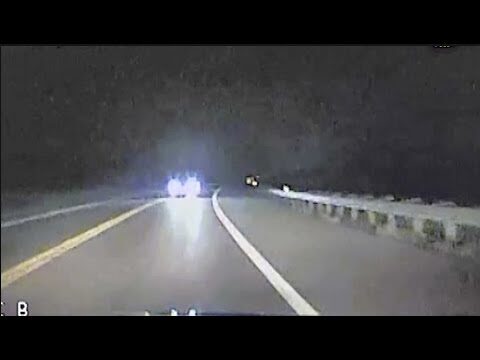 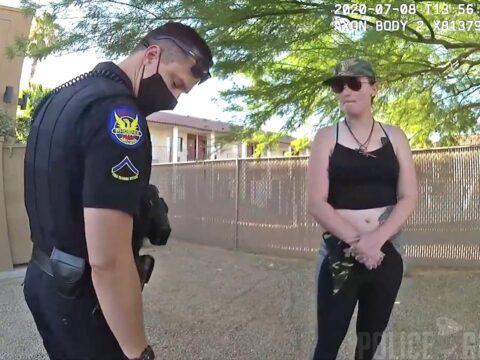 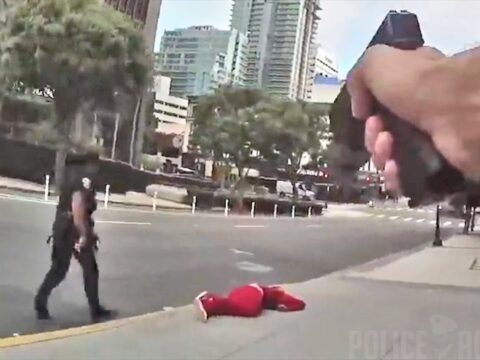 Albuquerque Police Officer Lies About Why He Is Contacting Woman – Lies For No Reason!
rafael.nieves 2021-07-09 38 Comments
To have the same legal representation that I have, click the link down below and sign up! https://jjamesspringer.wearelegalshield.com/ Be sure...