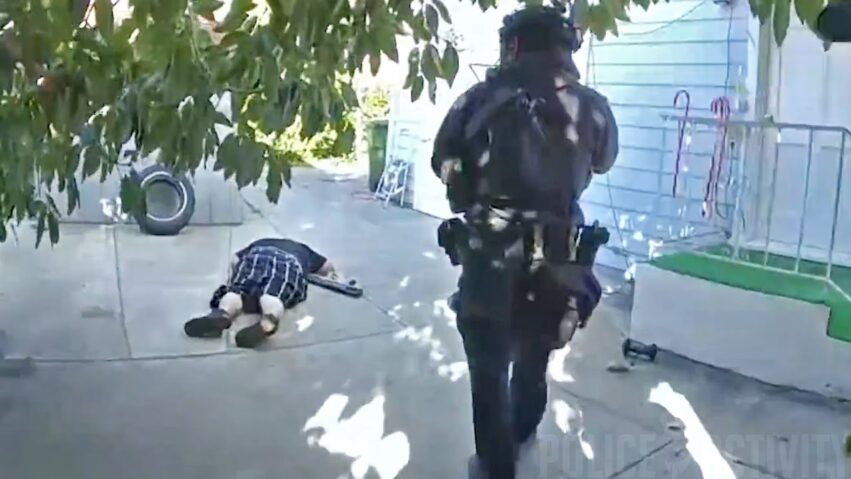 ** (Disclaimer: This video content is intended for educational and informational purposes only) **
Los Angeles, California — On March 16, 2021 around 12:15 p.m., LAPD Southwest Patrol Division officers responded to a radio call of an “Assault with a Deadly Weapon” in the 1000 block of West 21st Street. The officers learned that the suspect, later identified as 36-year-old Jorge Cerda, was armed, believed to be under the influence of narcotics, and had discharged a weapon. After the suspect barricaded himself inside a home, officers from Special Weapons and Tactics (SWAT) were summoned to the scene to assist. The SWAT personnel established containment, cleared surrounding residents from the area, and initiated their efforts to establish communication with the suspect.

After the Crisis Negotiation Team declared an impasse, gas was deployed into the home. As this occurred, the suspect fired, striking SWAT officer, Rodney Williams twice. The suspect then exited the residence armed with a shotgun resulting in an Officer-Involved Shooting. Cerda was struck by gunfire. The Los Angeles Fire Department responded and determined Cerda had died at the scene. Officer Williams struck by gunfire was transported to a local hospital where he is listed in stable condition. He suffered a shot to the face and a round to the chest which was stopped by his vest. A shotgun and pistol were recovered at scene and booked as evidence. No other officers or bystanders were injured during this incident. 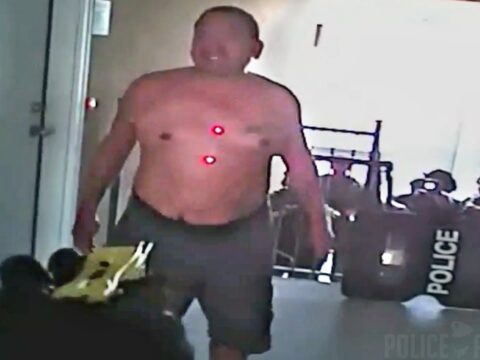 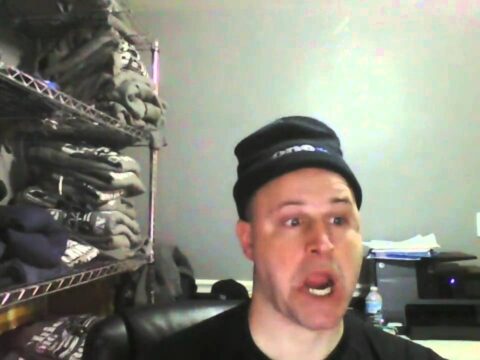 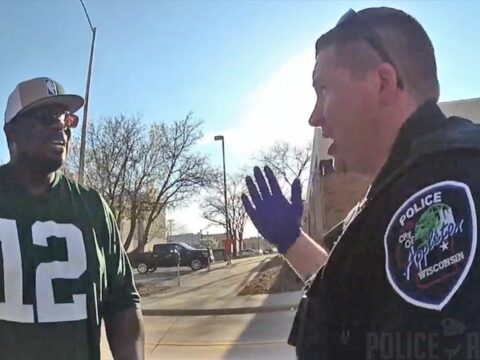 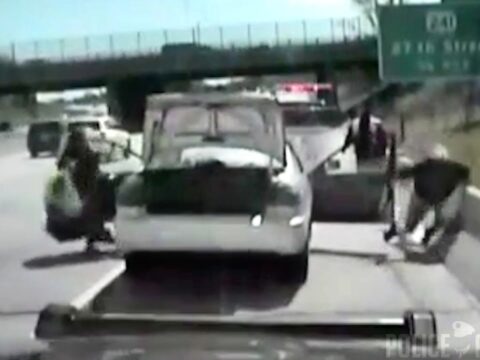 30 thoughts on “SWAT Cop Gets Shot in Chest, Face During Police Shootout With Suspect in Los Angeles, California”

If Cops Had Fight Announcers On Scene
rafael.nieves 2021-05-18 39 Comments
#cops #police #lawenforcement Be sure to give Steve Inman a sub today! https://www.youtube.com/channel/UC5xYlcE1_SE5puPbX8crv3A Follow him on IG: https://www.instagram.com/steveinmanuic/ Follow him...