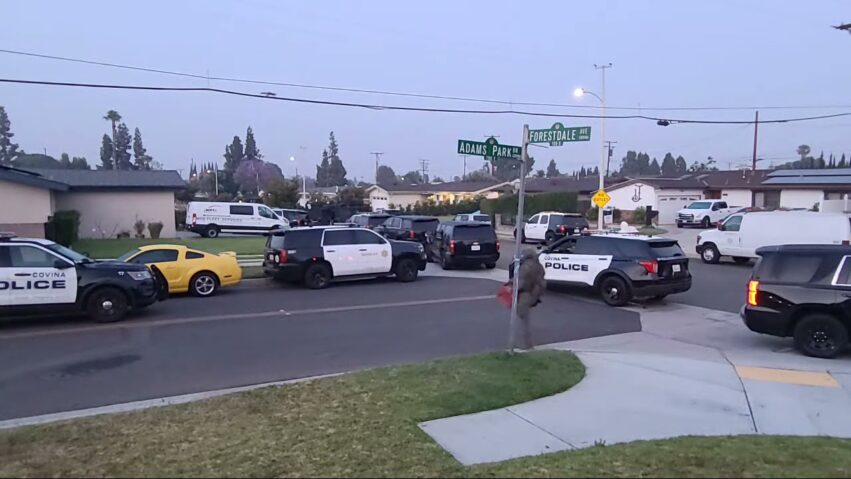 Unreal, a parade of goons in high tactical gear, multiple MRAPs vehicle, even a bullet proof mini bulldozer that the LA SHERIFFs used to demolish the property, all for one man… I’m confused as to what really happened- as you see the deputy walked up and just spew lies to people to try to scare them into just going inside and not watching. The trained deputy for got that bullets go through walls too. to the camera. I know its a lie, because, I followed the entire duration of this stand off.

Shout Out to the home owners that allowed me to get the front row seats early in the morning. The Sheriffs were for the most part respectful up to the point the scanner started making claims that my life stream would compromise their positions… and if you listen to even the last of the scanner transmission it was nothing but garbage, and the fact they deliberately placed a helicopter over head to attempt to disguise the radio chatter from their scanner because they didn’t want my scanner feed getting back to that guy. Right how’s that gonna happen? Dude is tweaked out on meth and according to law enforcement he wasn’t in his right frame of mind. To that I can agree.

Join this channel to get access to perks:
https://www.youtube.com/channel/UCWkwW8xZBqqXjB4teSo5fPg/join 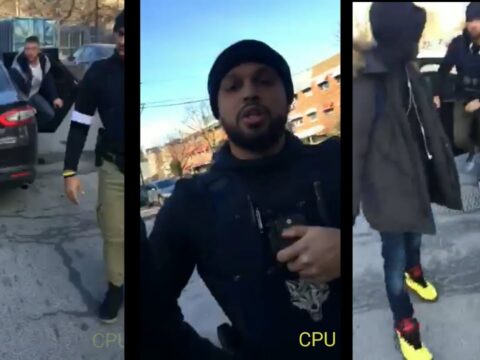 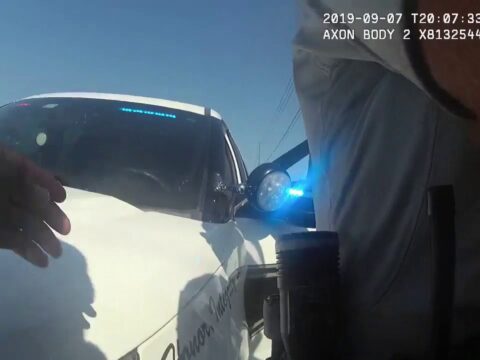 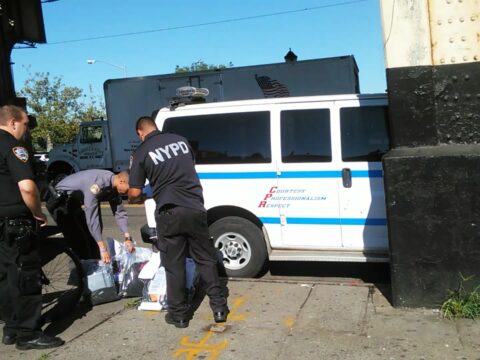 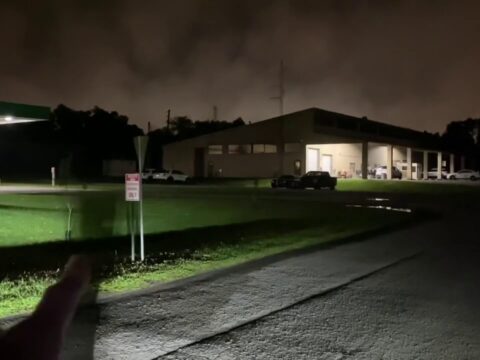 You Won’t Believe What This Cop Says
rafael.nieves 2021-05-01 47 Comments
This video is for news and education. ** (Disclaimer: This video content is intended for educational and informational purposes only)...