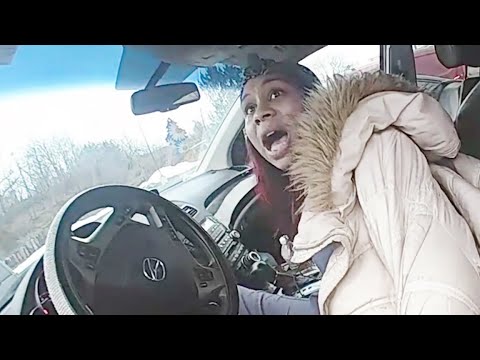 Please Subscribe!
The Ulster County Sheriff released the body cam footage yesterday from the arrest of a 26-year-old Saugerties woman that led to claims of excessive force following a traffic stop in the town of Ulster.

Shana Shaw of Saugerties was arrested December 28 around 3:45 p.m. on the charges of resisting arrest, driving with a suspended license and marijuana possession. Shaw posted a 43-second video recorded by a bystander the same day, which showed her being pulled from her car and handcuffed on the ground by two officers. She told Hudson Valley One that she believes the deputy used excessive force, resulting in a concussion, nerve damage in her wrist from the handcuffs, and bruises on her body, which put her out of work for three days. She said she made a formal complaint and planned to sue the sheriff’s department.

The 8-minute 39-second body cam video sheds more light on the interaction between Shaw and Deputy Brian Woltman that unfolded that afternoon in the Buffalo Wild Wings parking lot. The video begins with Woltman approaching Shaw’s vehicle. She asks why she was pulled over. The deputy responds: “you cut me off without signaling back there on 9W,” and “your license is suspended.” Shaw responds that she did signal and says she just cleared the suspended license but the paperwork was at home.

Shaw then suggests having someone pick up the car and explains that she’s there to meet a friend. Woltman then asks her to “hop out.” Shaw complies, and then asks why she had to get out of the vehicle. Woltman replies that it’s because she’s being placed under arrest for driving without a license.

At this point, the tone of the interaction changes.

Shaw says the deputy can follow her home to see the paperwork for her license and that she can prove it.

“No, I’m not following you home,” says Woltman.

“So you’re going to arrest me after I just left work, and I’m a nurse?” says Shaw, who said earlier this week she is a nurse assistant.

Woltman asks Shaw to step closer to him. She says no and gets back into her car, saying she was going to call her lawyer.

Deputy Woltman follows her, standing in front of the driver’s side door and calling for backup. He then grabs her arm and tells her she’s under arrest.

For around the next six minutes, Deputy Woltman and Shaw go back and forth, saying “you’re under arrest, stop resisting,” and “I’m not resisting.” At one point, Woltman says “I’m going to taze you if you don’t get out of the car.”

When Shaw says someone is filming the interaction, Woltman replies he is also recording the situation. Eventually, another officer approaches from the passenger side, trying to calm Shaw down. He can be heard saying, “look at me, just listen to me for a second.”

Following that, the body cam video reaches the point at which the bystander video began: Deputy Woltman pulls Shaw out of the vehicle, and she can be seen handcuffed while laying stomach-down on the pavement. She yells “I’m not resisting” and “Ow, you’re hurting me.”

Shaw was then brought to the back of the police vehicle. She yells,“I fell on my fucking head,” before an officer shut the door with her in the back seat. The video ends shortly after that.

The Ulster County Sheriff’s Office’s Facebook post with the body cam footage has been viewed almost 300,000 times and led to over 4,000 comments.

In a post accompanying the video, Sheriff Juan Figueroa explains why it was released.

“I found it prudent to release the body camera footage of the event that occurred on December 28, 2020 in a parking lot in the Town of Ulster, as this event has already garnered community attention. Encounters with law enforcement can be unpredictable, and although this is not to say one way or the other that anyone is at fault, this will at least shed light on the event as it occurred in real time. Like all technology, devices such as body cameras, cell phones and similar devices are machines with limitations. This complaint remains under investigation.”
🟢Follow Video Leak Police on:
🔴Bitchute (Like YouTube) https://www.bitchute.com/channel/cHahYjdeaKbV/
⚫https://twitter.com/VideoLeak1
🔵https://www.facebook.com/videoleak01/
🟡https://rumble.com/account/content?type=all
🟠https://odysee.com/@Video-leak-Police:2

✅My channel was re-demonetize again.
If ever you want to to encourage me and support the channel you could toss a $1 or $2 one-time tip or more if you want at:
💲https://www.paypal.me/VideoLeakPolice .
Or
🔴➡ ON PATREON:
🚨♦Disclaimer🚨: This video is NOT intended to be violent or glorify violence in any way. We are sharing the footage STRICTLY for the purposes of news reporting and educating. for training purpose, for public safety, to expose an injustice, documenting or foster debate about important events.🚨 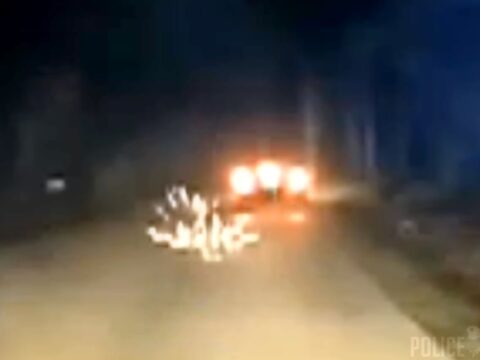 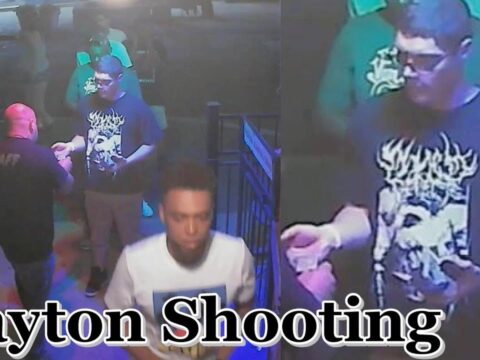 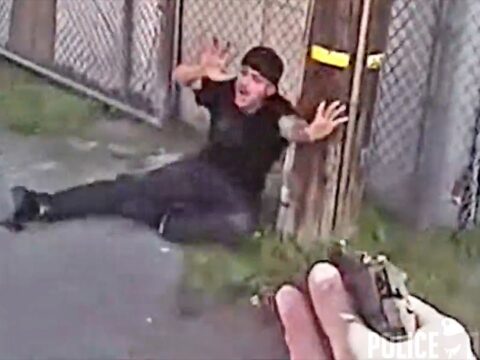 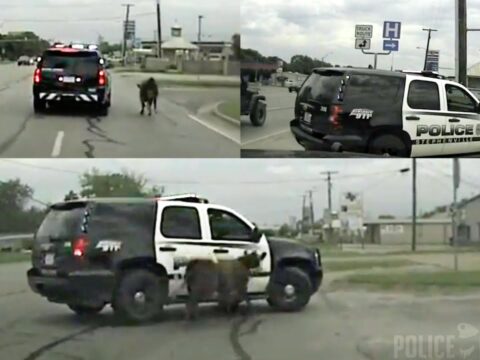 When COPS Get A PC Load Error
rafael.nieves 2021-05-07 37 Comments
When you just can't take failing technology anymore!!! An https://www.youtube.com/user/officerdaniels1 production. THANKS FOR WATCHING!! **SHARE WITH A FRIEND** ** (Disclaimer:...

Lock down at hospital – Bomb Threat to a vehicle at advent health emergency room
rafael.nieves 2021-05-08 20 Comments
Adult Scooters: https://amzn.to/2U9fLYM My Scooter: https://amzn.to/2WuVtdT A lock down was prompted at the hospital in Ormond Beach Florida. It is...

EXCLUSIVE! Lithuanian Army Vilkas (Boxer) IFV in Action • Demonstration
rafael.nieves 2021-04-27 20 Comments
Infantry Fighting Vehicles “Vilkas” have been made by a German manufacturer ARTEC, according to the requirements of the Lithuanian Armed...