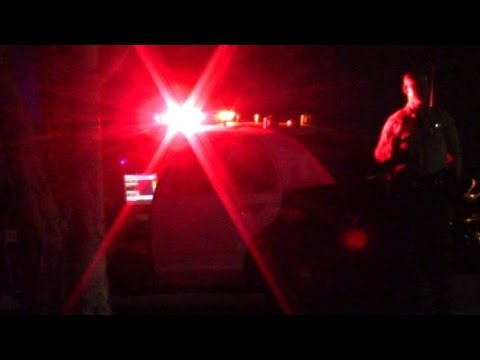 So I went out with Foxy and her protege Ozzie to record the police….we see the (Lomita) Sheriff with his lights on, in an empty parking lot, and as we walked up, I see him talking to a woman, who I believe is homeless, and he is asking her name, which she gives him without hesitation, but not too long after, I man walking his bike comes up behind us- and says the woman is his girlfriend. The Deputy attempts to call him over to him, and I just could not keep quite….I tell the man “NO”, “STOP TALKING TO HIM” (the deputy)- which ends up being a waste of my breath since he eventually acctually walks over to the Deputy, and when asked his name, he gives his name up without argument….it is VERY FRUSTRATING when people answer police questions, and or engage in the trick conversation the police get you caught up in…..We did not know this couple, but I was glad the man was so grateful for us being there. Oh and they had a cat on a leash Please thumbs up, share and subscribe 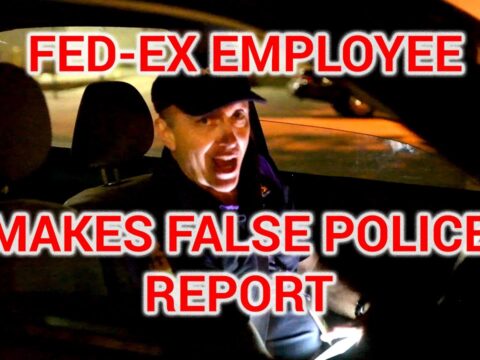 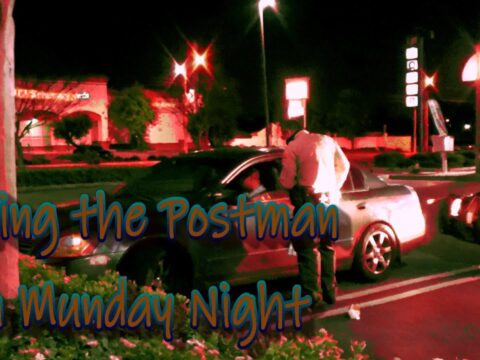 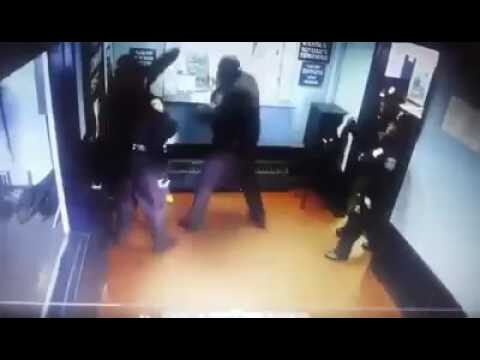 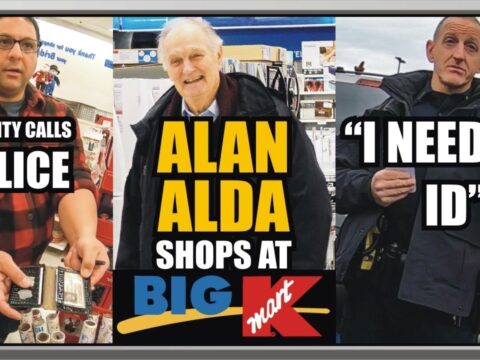 34 thoughts on “Sheriff (LAC/Lomita) I yell at this guy to STOP TALKING!”

***MUST SEE*** KAISER PERMANENTE TESTING SITE – FAIL FROM MEDICAL STAFF – LOTS OF SHUSHING
rafael.nieves 2021-04-28 50 Comments
If you'd like to donate to the cause and help keep me on the road: https://www.paypal.me/johnnyfive00000 PLEASE COME CHECK OUT...

23Pct. Plainclothes Bike Lane Terrorists
rafael.nieves 2021-05-06 0 Comments
They illegally stop this poor guy for nothing, and unfortunately he had a warrant and they had to take him...

Legendary B-52 Bomber During An Exercise & Air Refueling
rafael.nieves 2021-04-30 20 Comments
The US Boeing B-52 Stratofortress jet bomber during an exercise of the carpet bombing of an uninhabited island used as...

Philip Gives A Bad Reaction To His Employees Being Asked To Do Their Job
rafael.nieves 2021-04-27 25 Comments
James Freeman does first amendment audits, cop watching, cop blocking, and more. Since Live PD and Cops was cancelled, James...