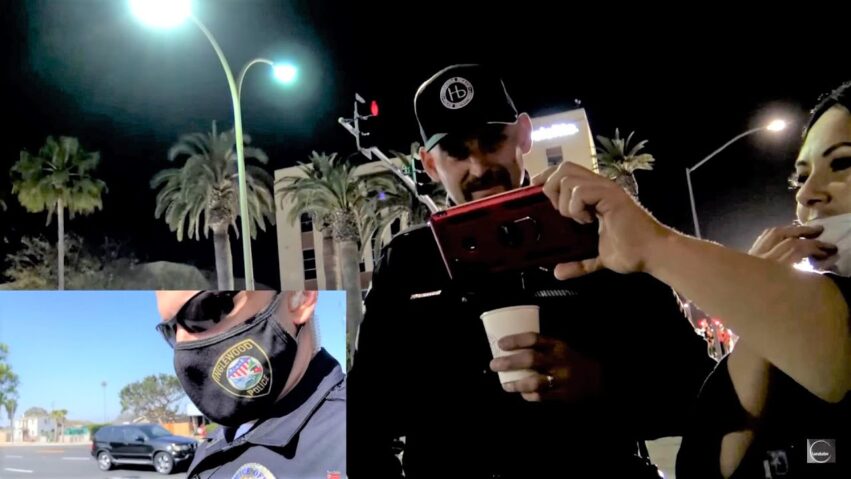 I don’t know if people watched long enough in my dui videohttps://www.youtube.com/watch?v=NvZgILf2PMY
to have seen this little gem at the end 🙂 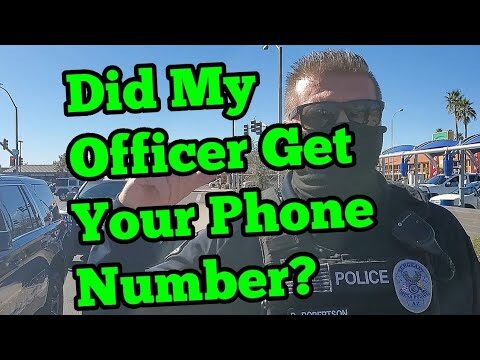 Sgt. If You Want My Phone Number Your Officer’s Wife Has It 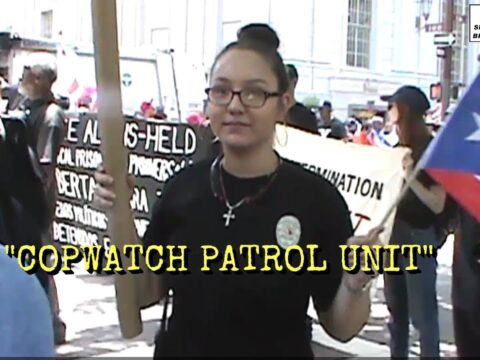 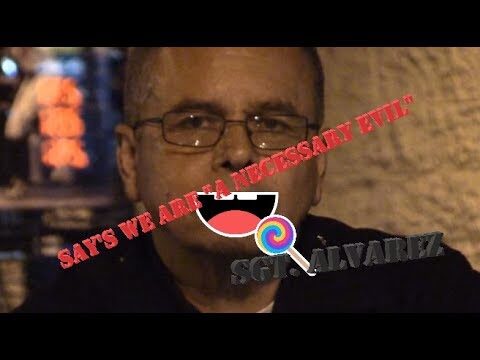 Sgt Alvarez says we are “a necessary EVIL” 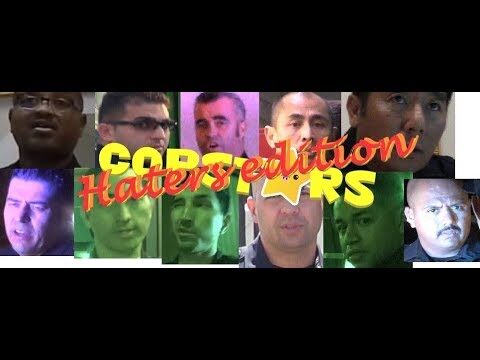 Bodycam Captures Officer Slamming Inmate to Floor in Kentucky Jail
rafael.nieves 2021-05-01 30 Comments
** (Disclaimer: This video content is intended for educational and informational purposes only) ** Bodycam footage of the incident released...

CELEBRATING 3 YEARS ON YOUTUBE, HERE’S MY FIRST EVER AUDIT.
rafael.nieves 2021-04-28 40 Comments
AUGUST 15TH IS MY THREE YEAR MARK OF PUBLISHING CONTENT ON YOUTUBE. here's a blast from the past of my...

23Pct. Undercovers continue to harass HCU
rafael.nieves 2021-05-06 0 Comments
While on Patrol, I was approached by Detectives for rolling a cigarette, they know that I am out there patrolling...

El Charo In Cuffs
rafael.nieves 2021-05-04 39 Comments
https://youtu.be/ngaja5pS8Go ** (Disclaimer: This video content is intended for educational and informational purposes only) **