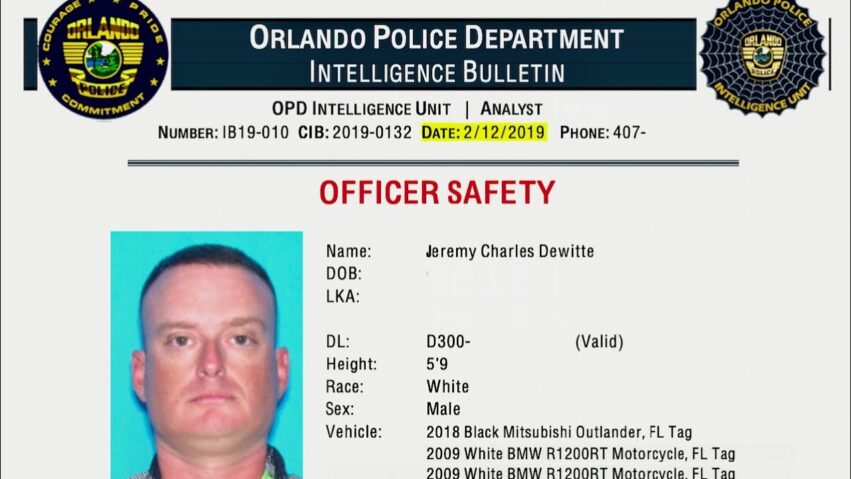 It’s back. And it’s better.

Since the beginning of 2020 there has been a constant stream of comments from people wondering what Jeremy Dewitte would say if he was forced to watch his own escort footage. How would Jeremy react to watching himself doing all of the things he never does?

Today you find out.

In this fourth and final installment of the interrogation of Jeremy Dewitte, Corporal John Ramsey turns up the heat, confronting Jeremy Dewitte with his own body cam footage.

Also, we hear from Jennifer, the woman Jeremy met on Ashley Madison in 2018. The same year in which she reported Jeremy for failing to register his username with the FDLE. Jeremy was convicted and served jail time for that felony crime. and while Jeremy was responsible for the offense, Jennifer was the proximal cause of his conviction. It wouldn’t have happened without her.

Hundreds of pages of text messages between Jennifer and Jeremy spanning mid-2018 to early 2019 reveal a relationship far from antagonistic. They range from flirtatious to overtly sexual, albeit with an odd undertone of condescension from Jennifer throughout. But things went bad in late-January 2019 as soon as Jennifer discovered she had competition. Details at tiny.cc/thetexts.

Immediately after discovering Jessica’s existence, Jennifer alleged that Jeremy had raped her in one of his ambulances. That allegation resulted in a thorough investigation, and prosecution was declined. Bluntly. the evidence didn’t support Jennifer’s story, parts of which were clearly fabricated. The fact that in 2007 she had falsely — per the police — accused someone else of rape was not considered.

Fast-forward a year, and in early 2020 Jennifer wasted no breath, authoring more than 400 comments on this channel expressing her feelings about Jeremy, Metro State, and — to make things particularly weird — the kind of people who work for and hang out around Jeremy. People like her.

Examples, many of which have since been deleted:

“He surrounds himself with stupid, weak people.”
“He needs to be in prison. He’s very dangerous.”
“Dewitte deserves every year he may receive.”
“His employees are losers and felons and can’t find employment anywhere else.”
“He’s absolute trash.”

Fast-forward a couple of months to April 2020, when Jennifer files a “cybertip” sent to the National Center for Missing and Exploited Children, alleging that Jeremy’s Flickr page may contain child pornography. Orlando Police Detective Jennifer Wing investigated, and determined – to put it bluntly – that it didn’t. Jennifer’s complaint was unfounded. A theme.

That same month Jennifer did an impressive job of trying to get Jeremy arrested for felony wiretapping. She was in tears when she called 911 and was angry when she was told that Jeremy would not be arrested. The next day she contacted the police and told them to forget about it.

And even that is consistent with her history.

For example, in early 2019 Jennifer filed a petition for an injunction against Jeremy, only to not show up for the hearing, which she knew would result in its dismissal. (The audio recording of that hearing contains some unintentional comedy: Jeremy tried to convince the judge to prosecute Jennifer.)

On 10/11/2020 Jeremy Dewitte got into a fender-bender with someone named Shamar Smith. Jennifer wrote about the accident at length, but she left something out.

Jeremy had a passenger in his car at the time of the crash: her.

Jennifer Burton is now nominally working for Metro State in the capacity of “Jeremy’s office assistant.” Which is particularly weird in light of the fact that Kissimmee Police Department is currently investigating a battery allegation. By Jennifer, against Jeremy. And that in early-2019 Jeremy filed a police report detailing how Jennifer has been harassing, stalking, and extorting him.

In “When Crazy Meets Crazy,” Jennifer’s grandmother reveals that she and her late-husband financially supported Jennifer and her son for sixteen years because Jennifer “refused to work.” In April 2018, Jennifer was evicted from her own grandmother’s house.

We strive for 100% accuracy in our reporting and are pleased to announce that we will be offering a cash bounty of up to $100 for material corrections. Stay tuned for details! 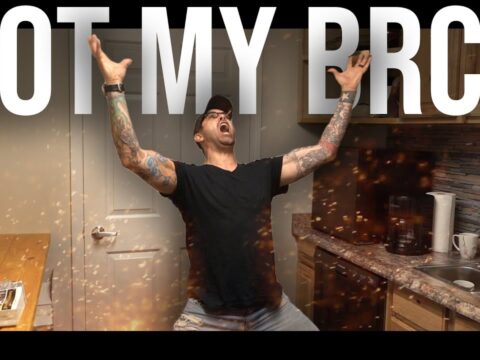 Don’t Mess With This Cop’s Coffee 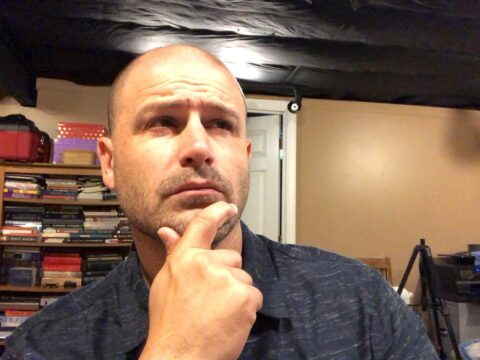 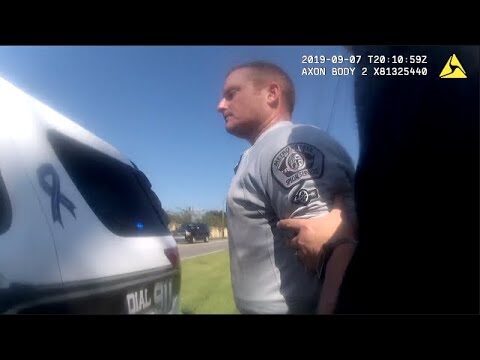 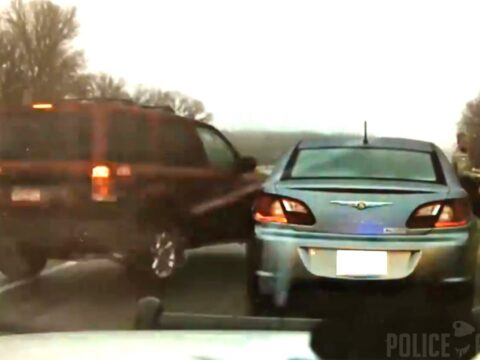 46 thoughts on “Serial Police Impersonator Reacts to His Own Videos | Interrogation: Part Four”

Albuquerque Real World Police: Aftermarket Exhaust and a Fistful of Tickets
rafael.nieves 2021-07-02 33 Comments
Officer discretion is broad, and its existence means that many people go home with a warning while many others go...

Deputies don’t want none of this smoke lol
rafael.nieves 2021-07-07 41 Comments
Maybe they noticed who we are, maybe not...but i think so Thanks for watching, please like share and SUBSCRIBE! and...