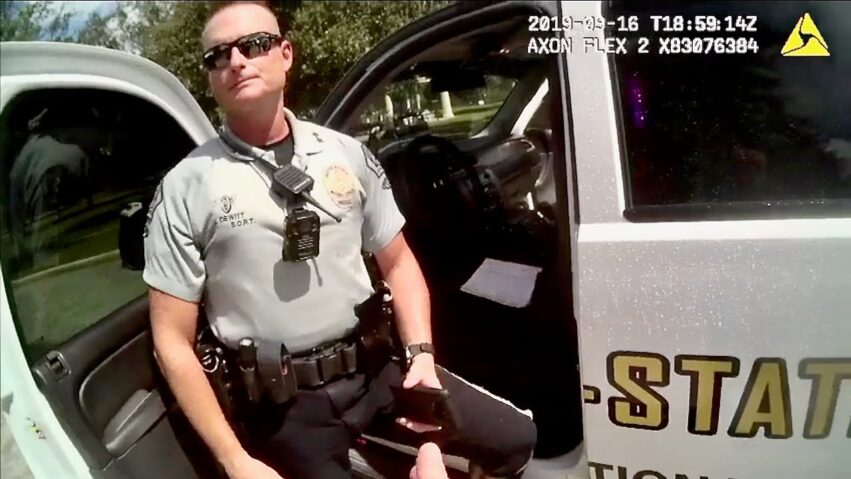 In Part One we heard Jeremy Dewitte attempt to blackmail his mother for money, something he hasn’t done “in years,” if you trust his ever-reliable self-report… which you shouldn’t do, since during that call it emerged that Jeremy had hit her up for $1,000 just one week prior.

In Part Two we tag along as Jeremy and his mom reconnect minutes later for more begging and manipulation.

Real World Police is a proud supporter of the Florida First Amendment Foundation, working to protect and advance the public’s right to open government by providing education and training, legal aid and information services.

Want to help make Real World Police happen and get rewarded for it? Become a Sergeant on Patreon today! Sergeants get access to a growing library of more than sixty exclusive full-length Real World Police videos — and more! 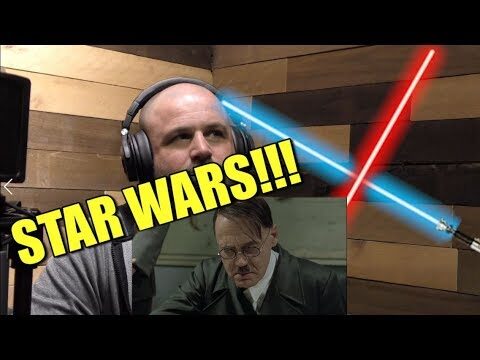 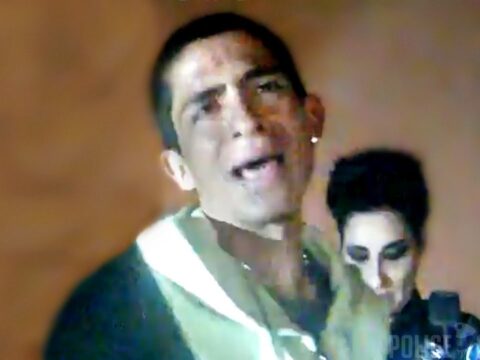 Burglary Suspect Cries For His Mommy When The Cops Catch Him 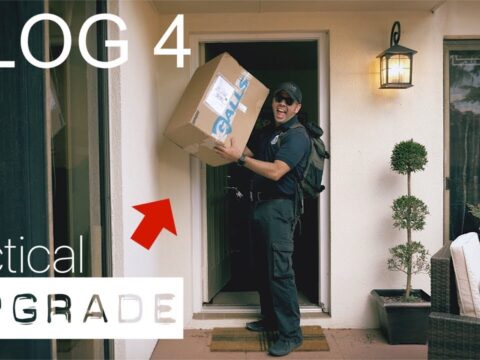 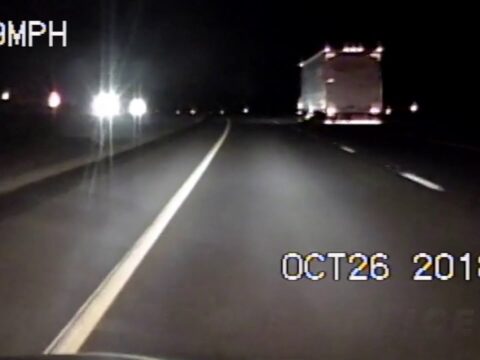 Woman Sentenced To 15 Years After Posing As Deputy To Free Boyfriend From Jail
phillyfinest369 2021-05-02 22 Comments
Maxine Feldstein, 30, is today's Donkey of the Day after pleading guilty to helping her boyfriend escape from jail by...