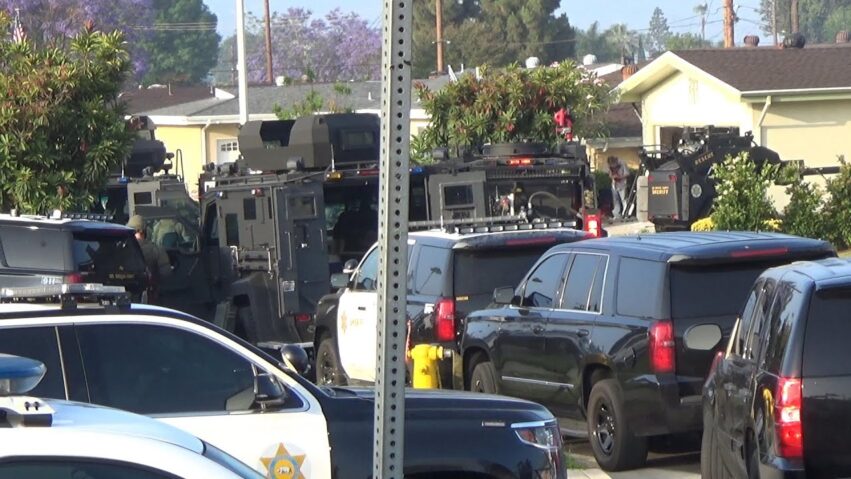 Wondering where the self incriminating evidence is? I’ll tell you it is in the video, on the Los Angeles Sheriffs very own radio transmissions. The lies about his being armed with a .45 caliber handgun.
(silver was what the Sheriff claimed)
He was supposedly high on meth and also had a “AR15 GHOST GUN”…..
When the broadcast came over the radio that he was UNARMED and was compliant, he also sustained a gunshot wound in an undisclosed location.

But you will hear for yourself, the Los Angeles Sheriff denied having fired any live rounds at him, even though a air unit hovered right behind the house I was standing at as the Los Angeles Sheriffs fired tear gas, flash bangs, and live ammo at the guy. The perfect reason to put a helicopter over my video recording; and after asking me several times to go inside the house. Even made a comment on public safety radio asking the supervising deputy to “shut it down”

There was no warrant of service at this address, other than an alleged domestic violence call.

Join this channel to get access to perks:
https://www.youtube.com/channel/UCWkwW8xZBqqXjB4teSo5fPg/join 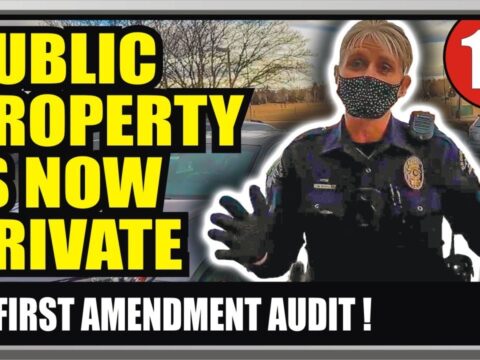 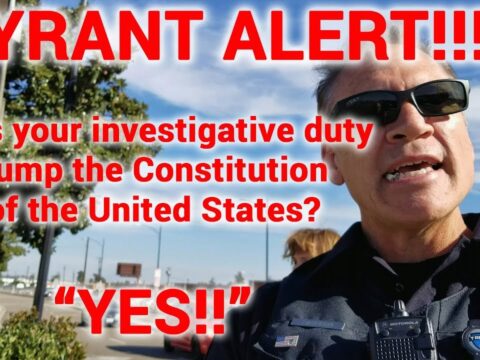 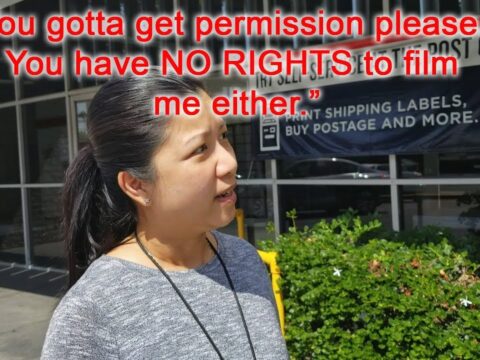 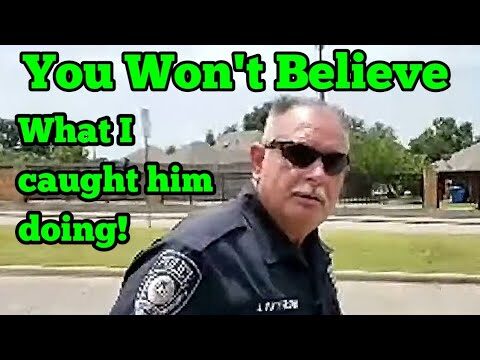 1 thought on “SELF-INCRIMINATING EVIDENCE is on Public Radio Broadcast”

Government Directives Save Man From Certain Death By Crane!
rafael.nieves 2021-04-30 35 Comments
This video is for news and education purposes Buying awesome merch will help support the channel, AND get you some...

Wells Fargo CEO Blames ‘Limited Pool Of Black Talent’ For Not Reaching Diversity Goals
phillyfinest369 2021-04-30 35 Comments
If you’ve been injured at a construction site or in any other kind of accident, dial #250 on your cell...

Heron Is A Bird, Herring Is A Fish
phillyfinest369 2021-05-03 8 Comments
Hawthorne police ** (Disclaimer: This video content is intended for educational and informational purposes only) **

Full Auto Fun with G18
rafael.nieves 2021-04-29 29 Comments
Pretty cool chance to enjoy this while at Center Mass in Livonia! http://www.centermassinc.com I'd be honored if you considered supporting...