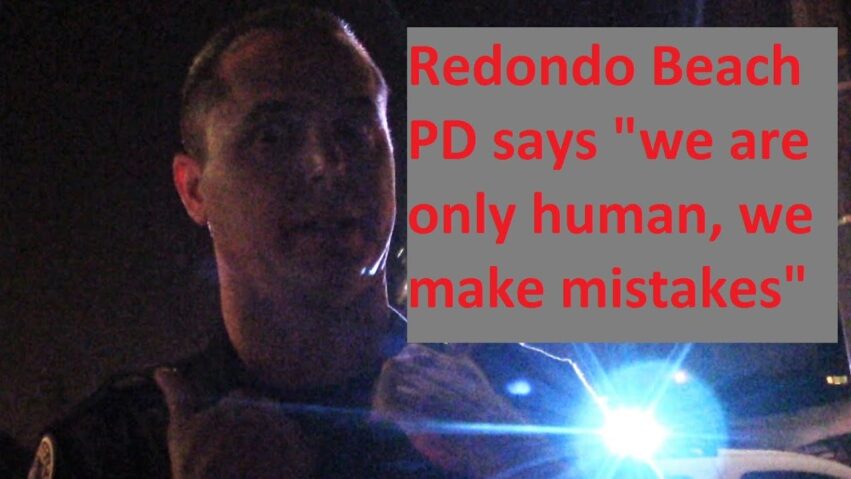 I have recorded Redondo Beach PD a few times…….I have to say, for the few times I have recorded- EVERY TIME they put on a “show”, which is such bullshit. They think this is a joke, he over and over and over argues “we are only human”, fuck that, you don’t get that luxury officer! How dare you shrug your shoulders and hide behind the citizens who don’t know what a coward you are!
The next time I’m in Redondo I hope I run into this cop again, and I hope he watched this video (i told him about my channel, so there is a strong chance he will see it) because I want to see if he still claims he is “only human”.
I would also like to point out his statement about the LAPD:
“No LAPD tends to want to play by themselves AND WITH THEMSELVES” LOL
I heard their is animosity between LAPD and other law enforcement, I intend to expose it….
Please thumbs up, share and subscribe 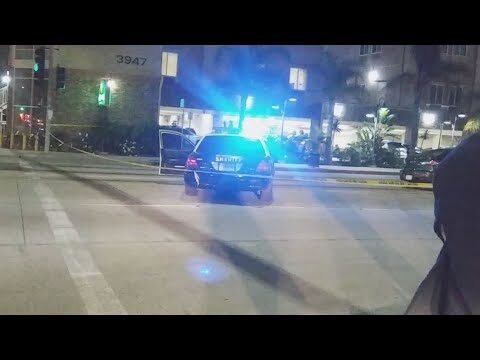 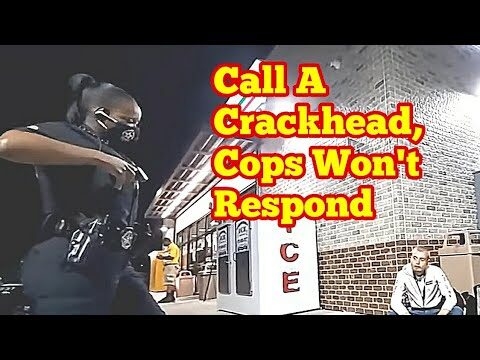 Dallas Police Refuse To Respond to Robery Calls, But Lock People Up For Making A Living 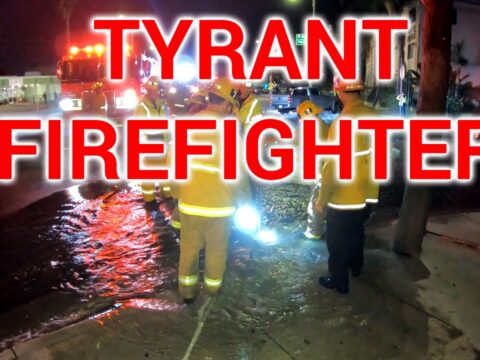 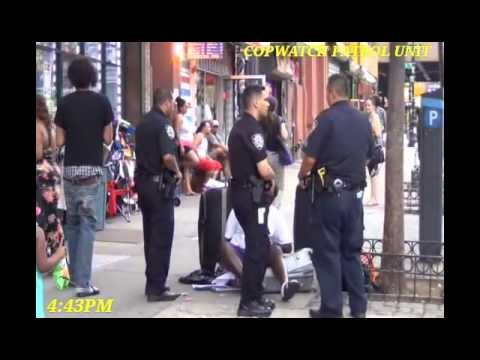 WE MAKE ORGINAL CONTENT DONT LIKE IT CHANGE THE CHANNEL YO’
phillyfinest369 2021-04-27 19 Comments
unhealthy eat habits among cops is a serious issue, the amount of junk food they consume is obvious. They should...