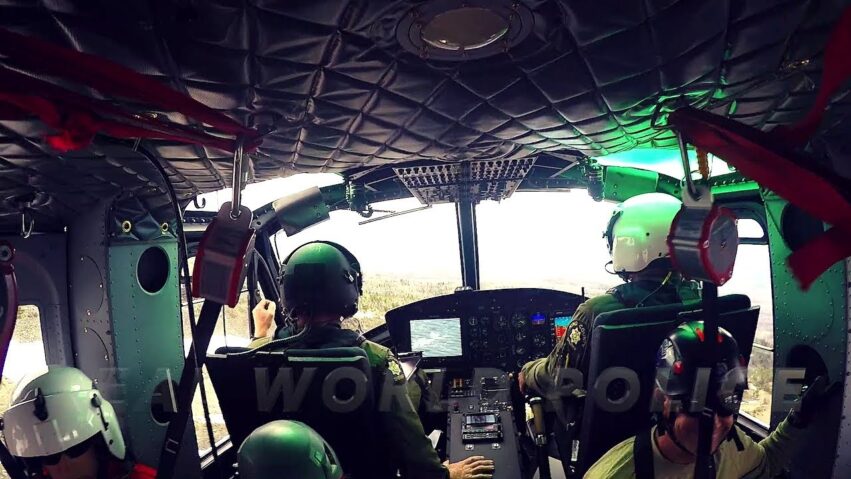 Real World Police is proud to bring you this exclusive, never-before-seen footage. If you only care to see the LTE + impact, watch from 1:38 – 1:50.

On July 17, 2016, about 1409 Pacific daylight time, a Bell UH-1H police helicopter belonging to King County Sheriff’s Office in Washington state, impacted mountainous terrain while maneuvering near a landing zone at an elevation of about 7,800 feet near Mount Adams, Washington.

The helicopter was registered to and operated by the King County Sheriff’s Office and was supporting a search and rescue (SAR) mission at the time of the accident. Visual meteorological conditions prevailed and no flight plan had been filed for the flight that had originated from Yakima Air Terminal/McAllister Field (YKM), Yakima, Washington.

The pilot reported that after refueling at YKM, he departed to transport two SAR personnel onto Mt. Adams to retrieve a seriously injured climber who had fallen more than 1,000 feet. While en route, a sensor unit on the helicopter indicated 5 knots of wind. As they approached the chosen landing zone from the north, the pilot used too much left pedal and decided to abort the approach. He then attempted a second approach from the south, but the helicopter yawed to the right, which the pilot attributed to a loss of tail rotor effectiveness (LTE). [Note: LTE is not mechanical failure.]

In an attempt to recover, the pilot reduced the collective and applied forward cyclic. The helicopter continued to spin, rotating approximately 540 degrees and impacting the ground.

Incredibly, the impact aborted the spin, which would normally be fatal to the aircraft – and likely its occupants, too. The rotors did not impact anything and they continued to operate normally. The pilot flying regained control and the helicopter departed the mountain.

An Army M-60 Blackhawk was nearby on the same mission and was able to visually confirm the damage and also note that a skid was broken, and the two helicopters flew back to the Yakima airfield together.

Once at the airfield, the helicopter unloaded its passengers while in a low hover. Since the helicopter could not land on one skid, wood pallets were brought out to the airfield and placed under the aircraft to support it for a ‘normal’ landing.

The pilot did not observe any indications of a malfunction with the rotor or the drive system on the helicopter. In his subsequent report, he reported that there were no mechanical malfunctions or anomalies that could have precluded normal operation.

The NTSB found it likely that, during the landing approach, as the helicopter’s airspeed dropped below effective translational lift and the pilot added power to compensate, there was insufficient left pedal to stop the resulting right yaw, and the pilot lost control of the helicopter due to a loss of tail rotor effectiveness.

The NTSB further determined the probable cause of this accident to be the pilot’s failure to maintain yaw control as he slowed the helicopter during a landing approach, which resulted in the loss of helicopter control due to the loss of tail rotor effectiveness. 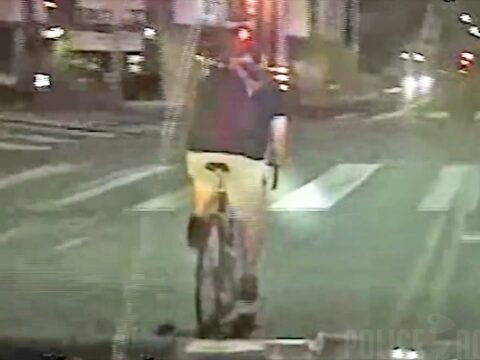 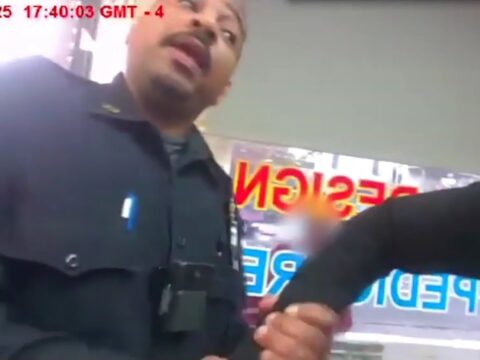 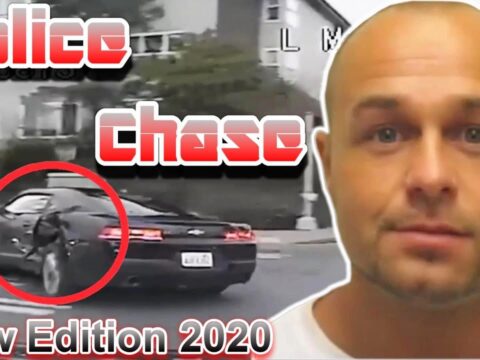 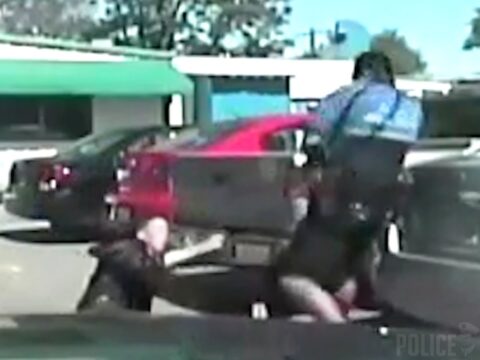 EXPOSING ALL BAD COPS!
rafael.nieves 2021-05-04 28 Comments
It's a very common concept on social media that "if you were really a good cop you'd expose bad cops."...

23Pct. Plainclothes Officers conduct illegal Stop
rafael.nieves 2021-05-06 0 Comments
Plainclothes officers jump out on Youth and search him illegally, officer doesn't fill out the U250 form to document the...