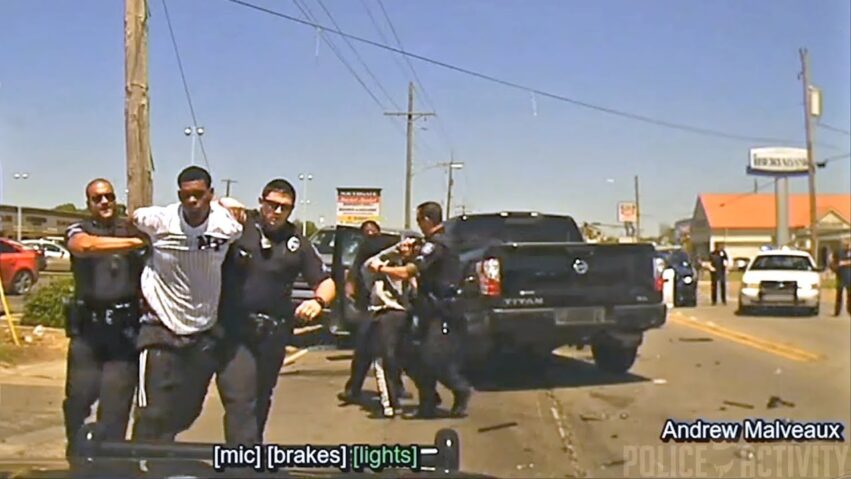 ** (Disclaimer: This video content is intended for educational and informational purposes only) **
Cody Davis is guilty as charged of six crimes connected to the high-speed chase on Ryan street April 10th. Police video of the high speed chase was critical evidence in the trial of Cody Davis. The video shows him ramming other vehicles out of the way, driving on the wrong side of the road and, prosecutors say, ditching a stolen gun they say can be seen bouncing on the pavement. Calcasieu Assistant D.A. Charles Robinson says the video and audio recordings were key. “I think the dash camera speaks for itself. I don’t think there’s a person who could put eyes on this dash camera and not be absolutely appalled that this happened and thrilled that he’s found guilty,” said Robinson. The pursuit of the convicted felon driving a stolen truck ended in a dramatic crash, all on video. Remarkably no one was killed. Davis took the stand in his own defense saying he kept going because his brakes weren’t working. Robinson called it the most ridiculous story anyone ever told on the witness stand. “Davis’s testimony was a pathetic joke. It’s a shame that he was even able to do that.

He committed perjury in front of that jury. I could not count the amount of lies that this man came up with,” said Robinson. ”And to come in there and testify after we have recorded jail phone calls of him saying I led officers on a high-speed chase, that are in direct contradiction to what he’s saying to the jury. It’s ridiculous.” Davis was found guilty of possession of a weapon by a convicted felon, illegal possession of a stolen firearm, aggravated flight from an officer, unauthorized use of a motor vehicle, obstruction of justice by tampering with evidence and aggravated criminal damage to property. The jury vote was unanimous on five of the charges but 11-1 on obstruction of justice. Davis will be sentenced at 9 a.m. Nov. 2 and will later be subject to enhanced penalties as a habitual offender. Defense attorneys declined to appear on camera. 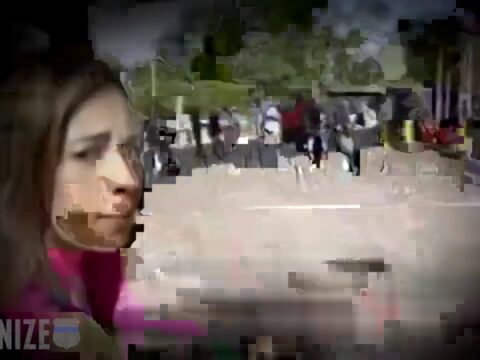 Dear Officer, We Need You 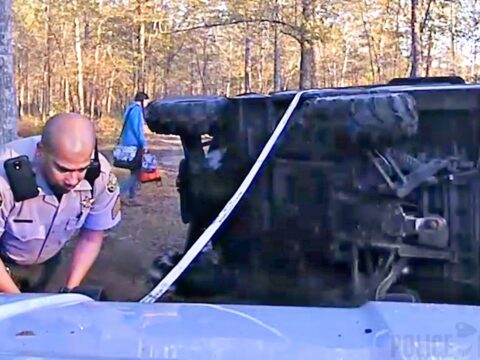 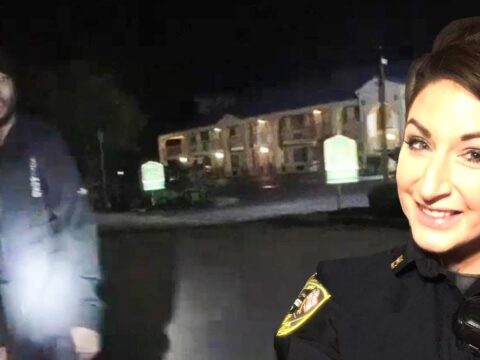 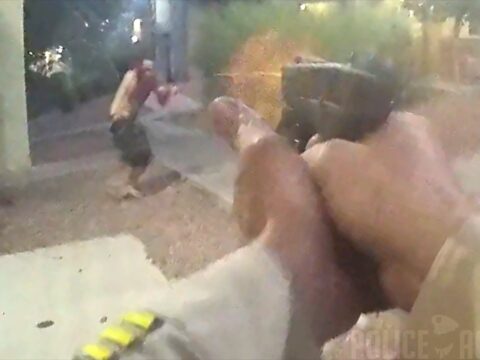 The Uprising – A SnapChat Compilation
rafael.nieves 2021-05-08 22 Comments
I recently asked people on SnapChat to join me in #TheUprising. We didn't always get the hashtag right but we...

Kaepernick Conundrum
rafael.nieves 2021-05-02 31 Comments
I had the honor of talking about the latest Colin Kaepernick Controversy with Brandon Tatum, the director for urban engagement...

Strange Punishments For Bad Cops
rafael.nieves 2021-05-04 34 Comments
I've heard of some strange punishment for cops but this is definitely out there. Hopefully it doesn't come to the...