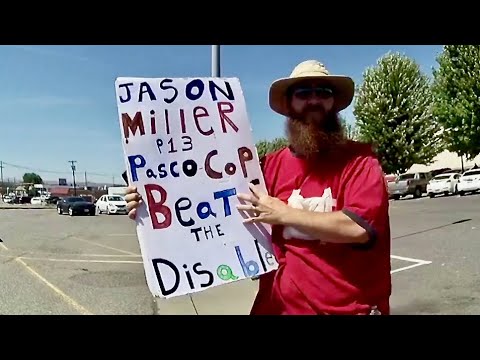 By law, every United States municipality with a population greater than 10,000 is required to have at least one dude who looks (and acts) erratically, however in many areas Ordinance 12(b) allows the guy to – occasionally – be more stable than his appearance might suggest. This so-called ‘ten-thousandth man’ must have sufficient knowledge of the law to be a nuisance, but he must never be permitted to have enough knowledge to be dangerous.

Recent changes to the Uniform Commercial Code suggest that if any such individual’s knowledge of the law was to surpass that of your median Moorish National (no joinder intended), pursuant to the current construction of 970 UCC § 1974 (B)(6)(b), the individual must act swiftly to identify a replacement nuisance-citizen within fourteen days.

The ten-thousandth man must possess at-most-rudimentary sign-making abilities. They must own or otherwise be able to somehow obtain multiple livestream-capable cameras, and – critically – they must have the testicular fortitude to stand outside doing essentially nothing other than occasionally shouting for long periods of time.

The position in Pasco is not available.

Note: The foregoing is not true.
Surnote: But some people are going to be convinced that it is.

(Many of those people have jobs waiting for them…)

Real World Police is proud to be a Sunshine Supporter of the Washington Coalition for Open Government — working to educate, advocate, and litigate the public’s right to know. Want to know more about access to public records in Washington? Visit www.washingtoncog.org

Check out the latest Patreon post about access to public records! It’s free and it went live this morning. Find it at at http://tiny.cc/records4

That’s cool too. There are more than 500 free videos to enjoy! 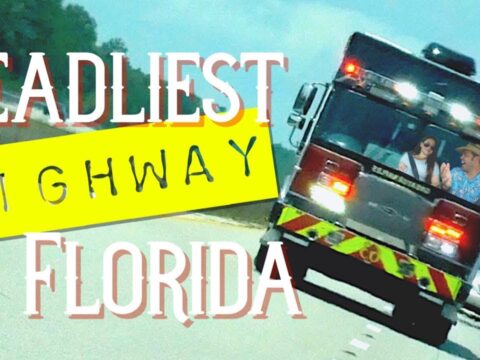 Miami to Ft Myers Across the Deadliest Highway 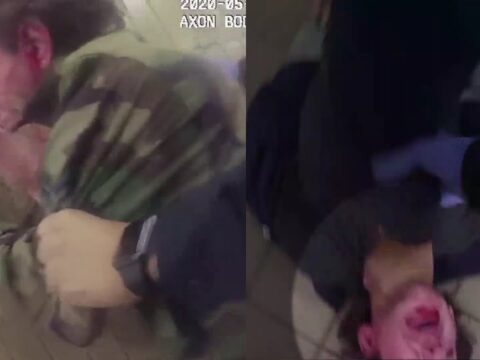 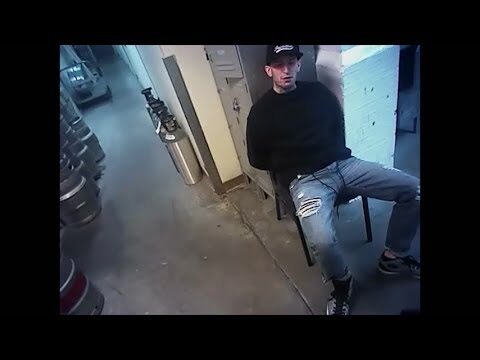 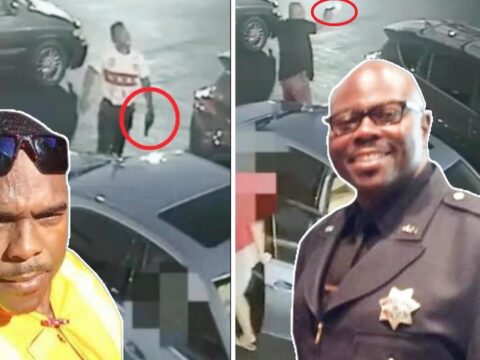 Woman Kills Paraplegic Boyfriend by Leaving Him in the Woods to Freeze to Death
phillyfinest369 2021-05-06 45 Comments
► Don’t forget to click the Subscribe button to be notified of new interviews! http://bit.ly/2dinONx ► Tune In For Live...