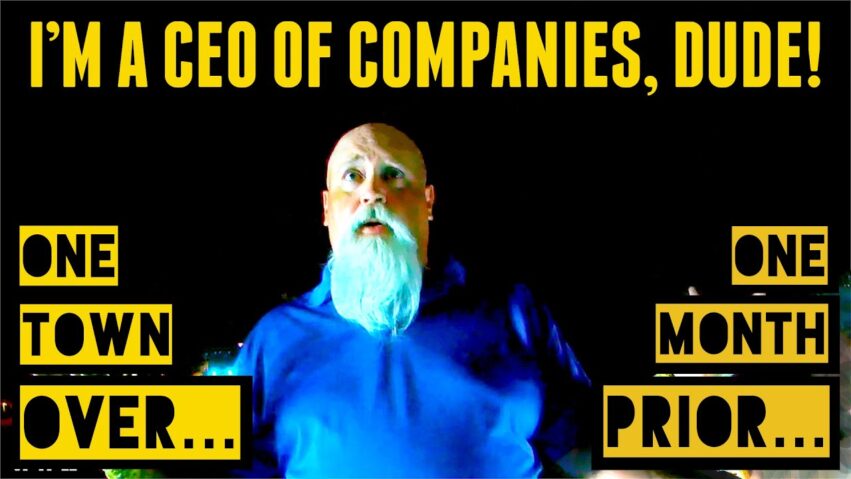 LORAIN, OHIO — At 5:03 AM on May 24, 2019 a vehicle was stopped in Vermilion, Ohio for driving without its headlights activated. At the end of the stop and subsequent investigation, the vehicle’s driver, Dorsey Fields, was in some serious trouble. Fields was arrested and cited for OVI, driving on an OVI-suspended license, driving at night without headlights, and failure to stay in his marked lane of travel. Affidavits were completed for open container and littering, and warrants were pursued for:

1. Impersonating a peace officer (felony)
2. Having weapons while under disability (a felony, and the result of Fields’ status as a fugitive… from another arrest)
3. Improperly handling firearms in a motor vehicle (oh look, another felony)
4. Possession of drugs (felony)
5. Possession of drugs once again (misdemeanor this time), and
6. Using weapons while intoxicated (misdemeanor).

There were a dozen charges in total.

Fields was transported to Erie County Jail, and footage of his interaction with law enforcement is forever enshrined on the internet, in two videos, both easily find-able by searching “I’m a CEO of companies!”

That CEO line didn’t help him back in Vermilion, but maybe it helped at the other, earlier, stop we wrote about in the description of the Vermilion videos?

“That was convoluted. What are they talking about?”

The Vermilion videos informed readers that Fields had been arrested a-month-and-change earlier in a strikingly similar incident. That incident happened in the next town over: Lorain, Ohio — and at its conclusion, Fields was hit with a nearly-identical battery of charges.

Intrigued, and in possession of information suggesting there was something to see, we pursued the Lorain footage.

After a stupid-long tug of war with Lorain Police Department over their plainly wrong interpretation of the Ohio Public Records Act. (Not helped by their steadfast unwillingness to follow multiple written opinions of the Attorney General of Ohio…) the dash camera footage from Fields’ Lorain traffic stop finally showed up in the mail this past weekend.*

Let’s check it out.

Fields is currently out on bail. His pre-trial hearing is scheduled to begin just about, oh, right now (which is obviously in the past when you are reading this). At that hearing, among other things, the court will decide whether or not to grant Fields’ motion to have his alcohol sensor removed. According to Fields’ attorney JD Tomlinson, the sensor’s data indicates that Fields has not drank any alcohol since the sensor was affixed in mid-June, as part of his bail conditions.

*Pro tip: If you are a public body and the Attorney General issues a written opinion stating that the law requires you to do something, that means you have to do it.

Real World Police is proud to be a member and supporter of the Ohio Coalition for Government — working to educate, advocate, and litigate the public’s right to know. Want to know more about access to public records in Ohio? Visit http://tiny.cc/ohiorecords

Check out the latest Patreon post about access to public records! It’s free, and it’s at http://tiny.cc/records5.

Please remember: we don’t publish footage that has already been published elsewhere. The tip line is not for requests. Please don’t send links to news articles. (Thanks!)

-A growing library of more than sixty full-length Real World Police videos
-The Roadcam series
-Supporting documentation: police reports, court records, and other investigatory material
-Material from cases not shown on the main channel, like the arrest of Chris Hansen and the detention of T-Pain by the TSA
-Early access to some videos
-And more! 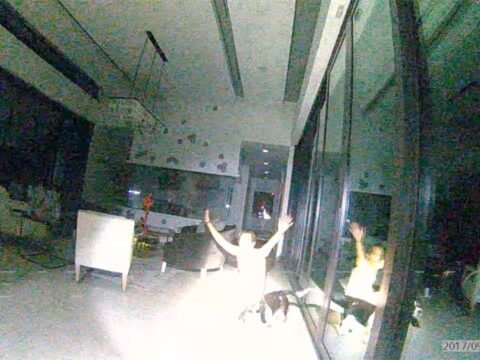 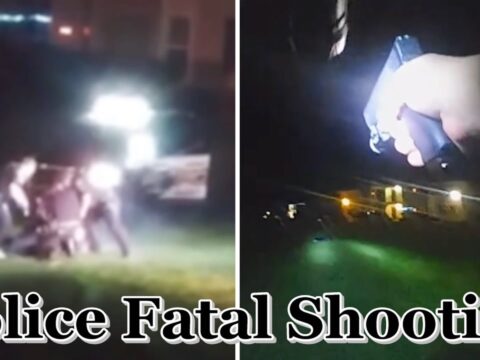 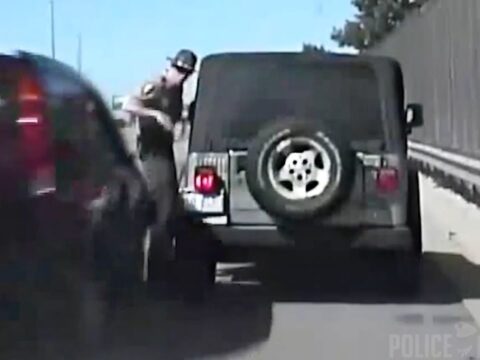 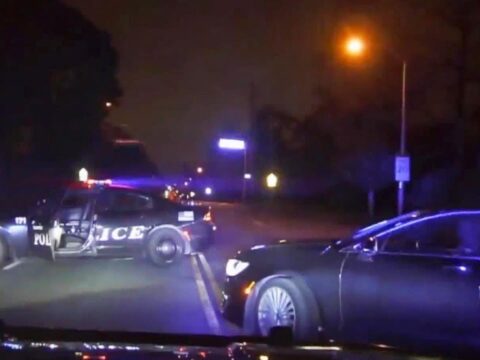 NYPD (HOU) Homeless Outreach Unit Is A Scam To Target The Homeless / Sanitation Is Also Involved
rafael.nieves 2021-04-28 0 Comments
The #NYPD Homeless Outeach Unit is a unit of the NYPD that is supposed to reach out to the homeless,...

INDUSTRY SHERIFFS
phillyfinest369 2021-04-28 16 Comments
unhealthy eat habits among cops is a serious issue, the amount of junk food they consume is obvious. They should...