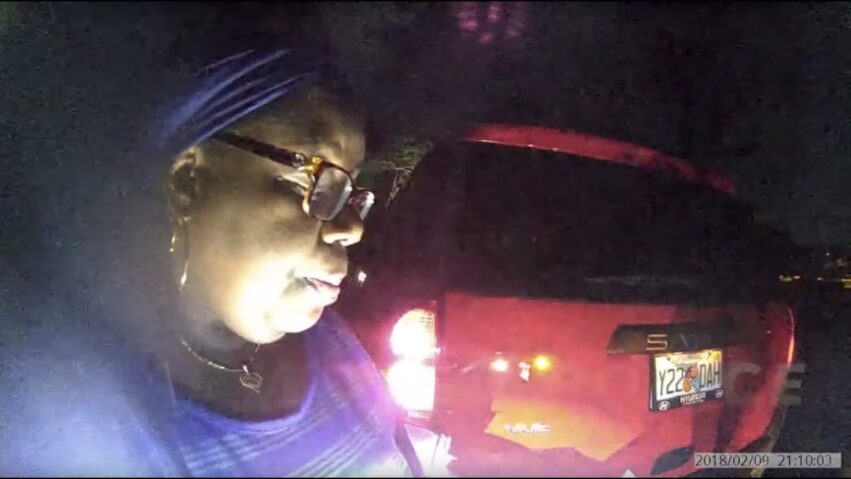 Lip sync challenge? Not for this police officer. Watch as one of Orlando’s finest practices the real deal, working on his cover of “Now & Forever” by Drake as he processes as accident scene. Unrelated, a man with an accent so thick that it can turn his car into fowl.

*Wondering about the apparent lack of editing in this video? There is a story behind it. Originally this was a decently-edited 15 minute video of an officer responding to a fender-bender. Thing is, after finishing it I came to the conclusion that the only worthwhile parts were the “car is chicken” and Drake sing-along. And they were roughly 12 minutes apart from each other.

So why not just cut the video down to size and re-upload it with normal transitions and such? Well, this video has been patiently hanging out for more than two months as a copyright dispute was taking place behind the scenes. Until it was resolved, this video was banned entirely from being shown. Having won that dispute, re-uploading the video would mean another months-long wait. Clean transitions and another multi-month delay? No thanks. But I didn’t want to keep this gem to myself, either. [The end] 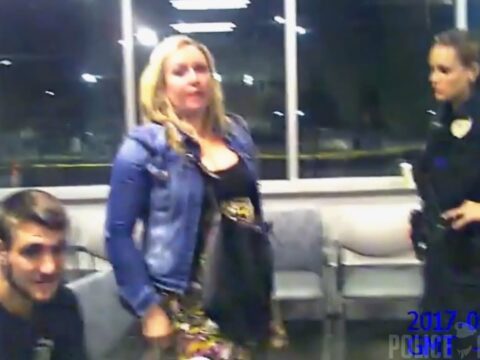 Bodycam Footage Of Altercation Between Idaho Couple And Officers 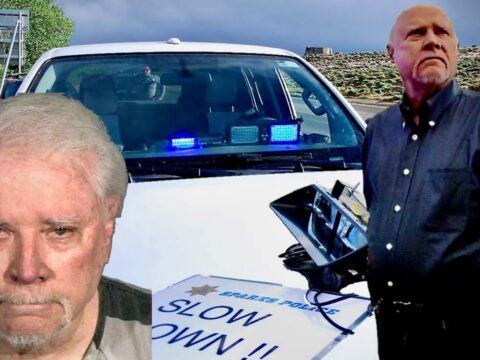 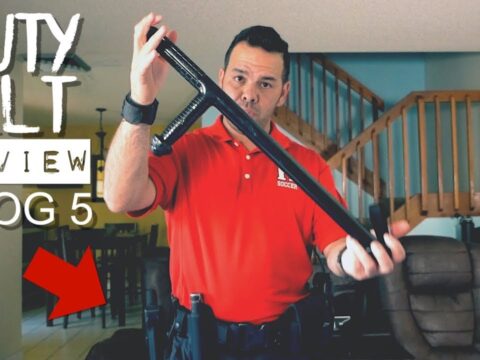 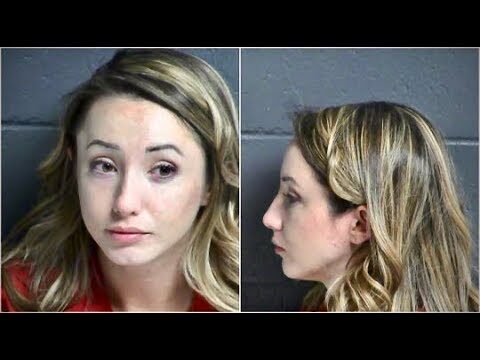 32 thoughts on “Officer Responds to Drake Sing Along; Car is Chicken”

Asking Code Enforcement To Hurt People For Me – Roswell Code enforcment part 1
rafael.nieves 2021-04-30 50 Comments
This video is for news and education purposes Buying awesome merch will help support the channel, AND get you some...