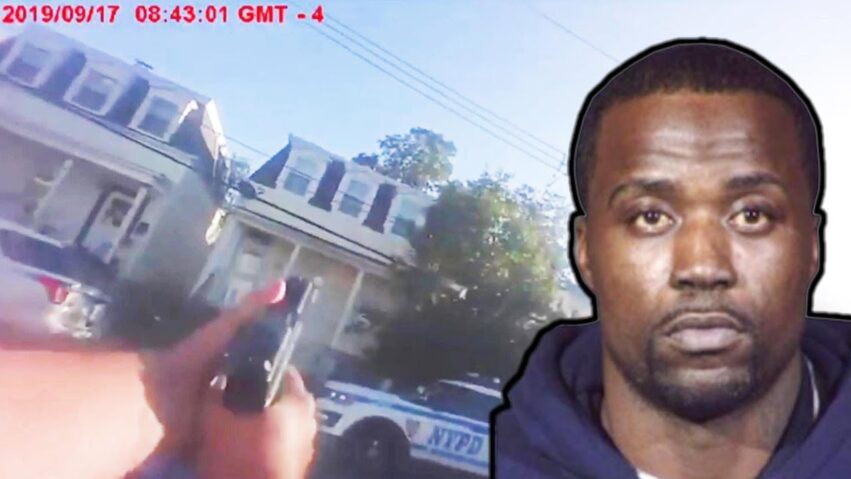 police officers from the 120th Precinct responded to a call for help.
At approximately 8:19 this morning, a woman called police to report that she was the victim of a past domestic assault. Two officers from the 120th Precinct responded to 39 Park Hill Lane, where they met the woman outside. They put her in their police car to conduct a search for the suspect in the immediate area.

The suspect immediately became combative with the officers and violently resisted their efforts to place him under arrest. During the struggle, an NYPD Taser was deployed, hitting the suspect’s back. Gregory Edwards pulled out a gun and the officers – showing no hesitation, grabbed his hands to direct the muzzle away from bystanders.

Gregory Edwards then fired two times. A police officer returned fire three times, striking Gregory Edwards. In the exchange of gunfire, one female police officer was struck one time in the left hand. The suspect was pronounced deceased and his gun was recovered at the scene.

Our injured officer is here at this hospital, in stable condition and is currently undergoing surgery on her hand. Moments ago, the mayor and I met with her mother, who is also here. The officer joined the NYPD in January 2016 and is assigned to Patrol in the 1-2-0 Precinct.

The suspect is a 39-year-old man with a history of committing violent crimes, including domestic assault and weapons charges. He was previously convicted of a shooting here in Staten Island and served five years in prison. 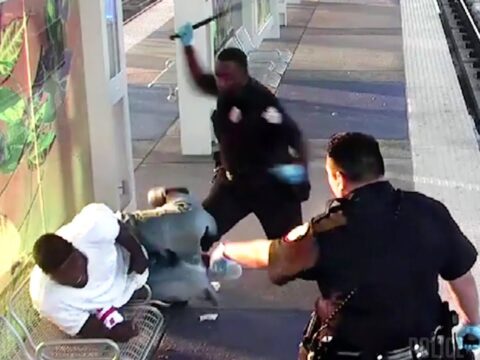 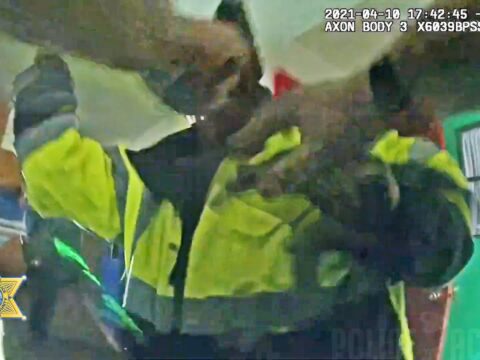 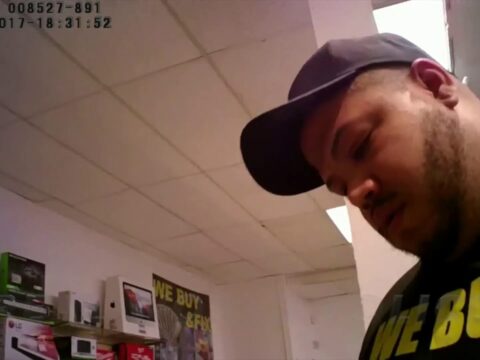 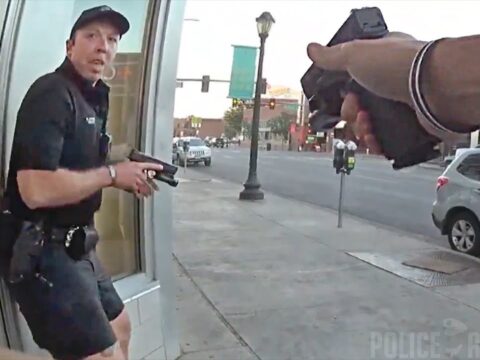 Officer Gets Shot in Leg During Shootout With Robbery Suspect

23 thoughts on “NYPD: Suspect Fatally Shot after he Shot an Officer in the Hand”

What Makes a Good Cop? Part 2 – MY LAST VLOG
rafael.nieves 2021-05-05 28 Comments
In the remaining part of my vlog footage from Tampa a couple weeks ago I keep discussing what makes a...