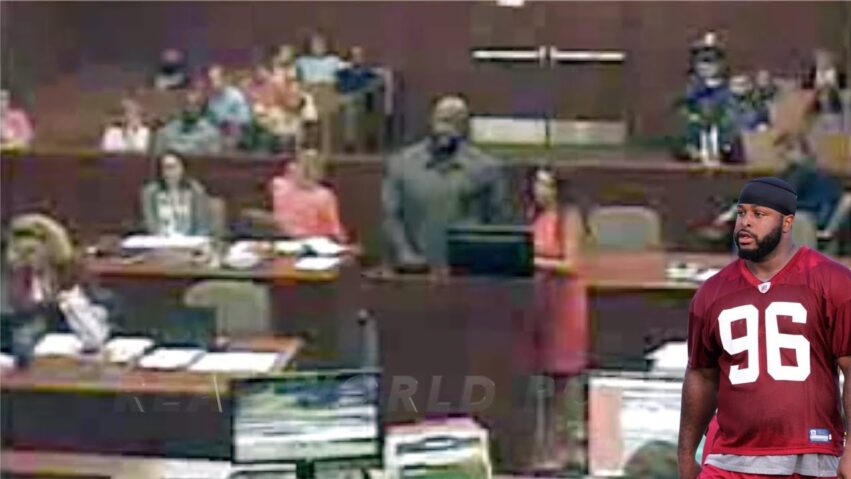 On February 21, 2019, NFL defensive tackle Barry Cofield pleaded no contest to charges of ‘DUI causing damage or injury’ and possession of heroin — both stemming from an off-the-wall incident that took place July 3, 2018.

On that date, Cofield was found passed out in the driver’s seat of his Cadillac Escalade. The Caddy was stopped… in the middle of the Interstate 4 off-ramp for West Lake Mary Blvd. The vehicle was still running, and Cofield’s foot was resting on the brake.

After several minutes trying to wake Cofield, officers eventually succeeded — and the former Giants draft pick promptly drove off, initiating a well-below-the-speed-limit pursuit in which Cofield swerved all over the road and side-swiped a car before finally pulling up to a gated community.

As the gate swung open, a deputy managed to pull his cruiser in front of Cofield’s Escalade, blocking him in. Not to be outdone, the once-300+ pound footballer simply drove into the passenger side of the cruiser. Genius.

Deputies ordered Cofield out of his vehicle but the guy would not comply. Just as a window smash was initiated, Cofield lumbered out and was arrested. Although he refused all sobriety testing, Cofield reeked of alcohol and had a bunch of heroin in his pocket to boot. He was arrested, cited for a variety of crimes, and released.

This exclusive footage – apparently captured on a 1990s webcam – shows Barry Cofield accepting a plea deal in Seminole County Adult Drug Court, after which it shows a public reprimand received by that court’s judge.

*Sorry for the re-upload. There was an issue with the first video. 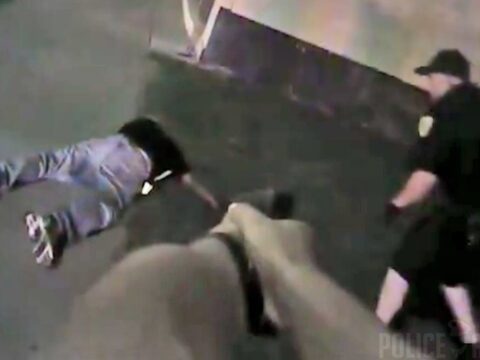 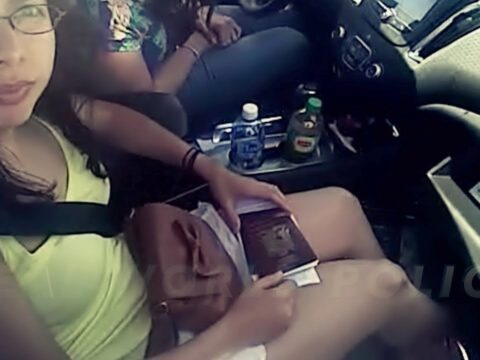 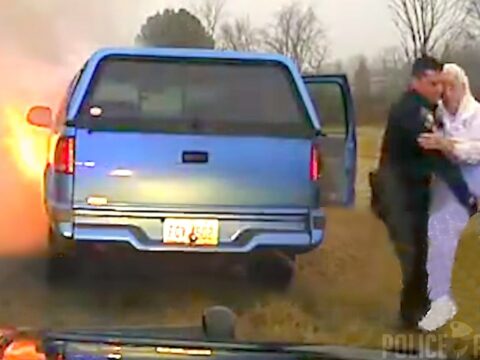 Officer Saves Woman and Her Elderly Mother From Burning Car 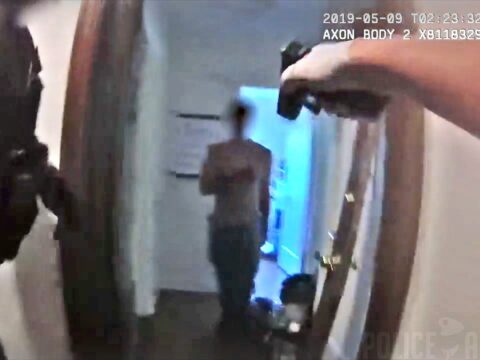 LA Clippers Eliminated From Playoffs By Blowing 3-1 Series Lead To The Nuggets
phillyfinest369 2021-04-30 23 Comments
If you’ve been injured at a construction site or in any other kind of accident, dial #250 on your cell...

44Pct – Helping The NYPD Can Be Hazardous To Your Freedom / Security Guard Arrested 4 Helping Police
rafael.nieves 2021-04-30 0 Comments
#NYPD A Security Guard at a McDonald's called police and actually helped them apprehend 2 alleged suspects, but in return...