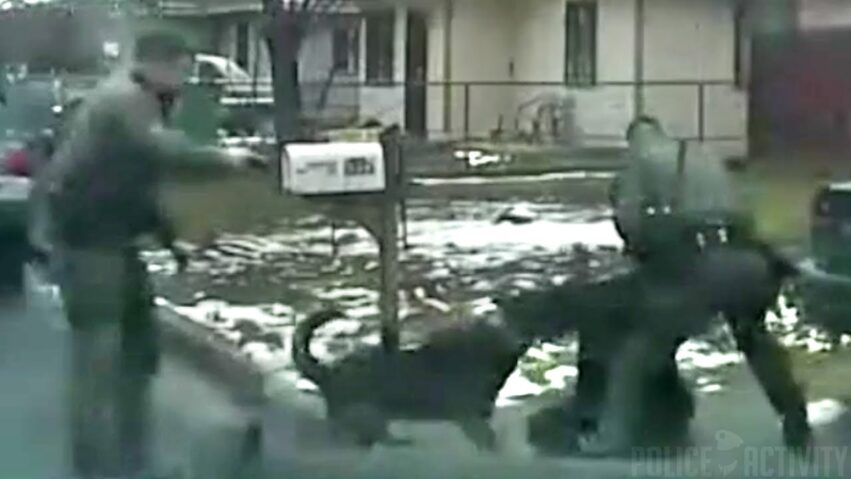 ** (Disclaimer: Video posted strictly for educational and information purposes only) **
A jailed fugitive who engaged Washoe Sheriff’s deputies in a high-speed chase earlier this year has filed a federal lawsuit against the deputies claiming they used excessive force by siccing a dog on him after he surrendered. Eugenio Enrique Corona’s lawyers say their client had stopped running and knelt on the ground with his hands on his head when Deputy Jason Wood released his police dog, Rony. The lawsuit states Wood commanded Rony to “get that bad guy” before the dog latched on to Corona’s arm. Washoe County Sheriff’s spokesman Bob Harmon said he could not comment on the lawsuit. Assistant District Attorney Paul Lipparelli said he hadn’t seen the lawsuit yet and couldn’t comment until it had been served.

Here’s the complaint that was filed: https://goo.gl/czJpXh 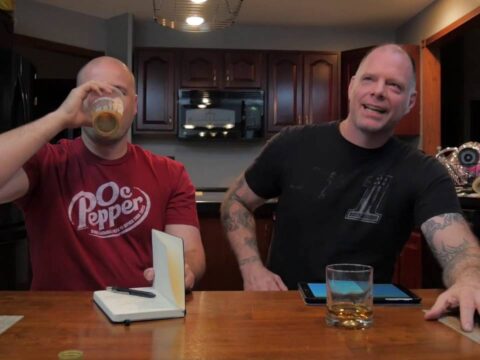 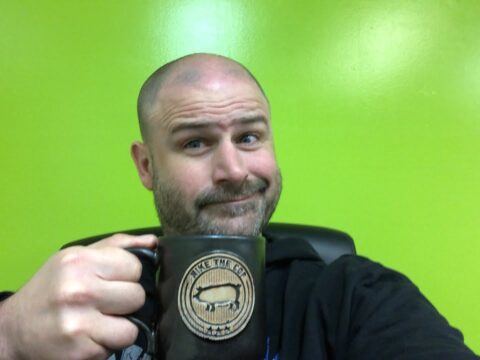 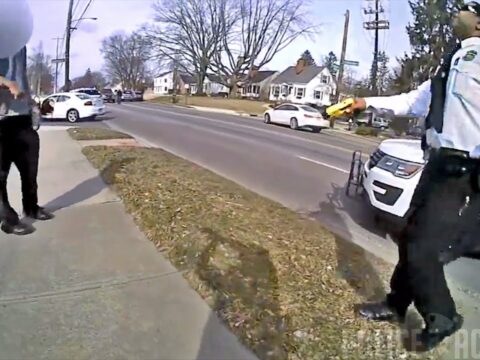 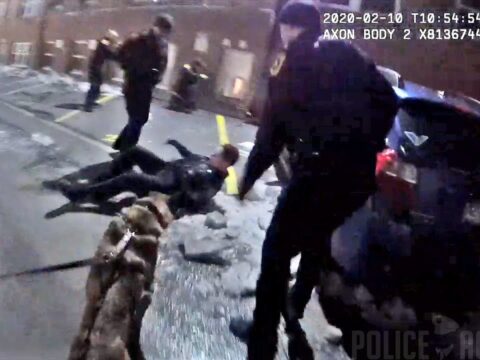 Sheriff chase crash and LOSE Century and Hawthorne Blvd
rafael.nieves 2021-04-29 42 Comments
LASD had a short chase after the black car. The car took the turn to wide and crashed into the...

Transit District 4 NYPD Officer is a Predator, WATCH YOUR KIDS!!
rafael.nieves 2021-05-02 0 Comments
🚨BE CAREFUL🚨 The #nypd are flooded with sexual #predators that patrol your Communities while your #children are outside playing..In #school...