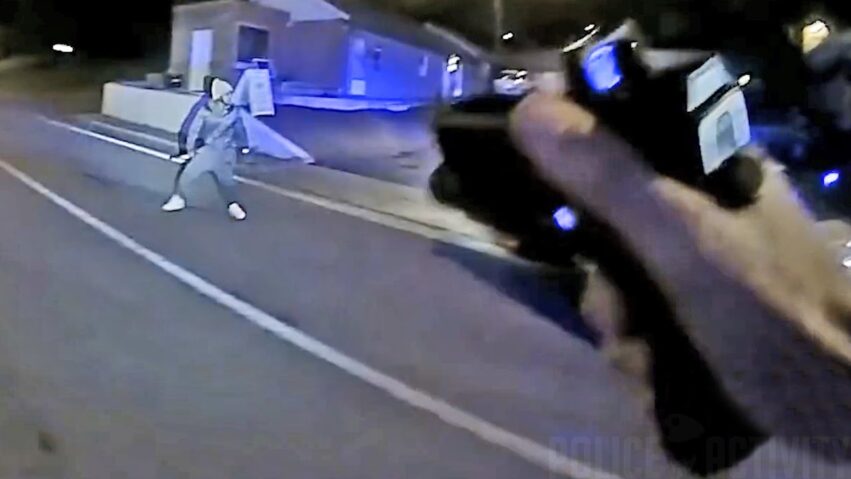 ** (Disclaimer: This video content is intended for educational and informational purposes only) **
Nashville, Tennessee — A Nashville police officer fatally shot a man during a traffic stop in the city’s Bordeaux neighborhood on April 24, 2021, after the man charged the officer with two butcher knives. Just before midnight, north precinct officer Christopher Royer was on routine patrol in the area of Clarksville Pike and Ed Temple Boulevard, when he checked the license plate of a white late model Mercedes sedan. The license plate on that Mercedes, came back registered to a 1998 green Chevrolet. Officer Royer conducted a vehicle stop on the Mercedes to investigate the license plate issue. 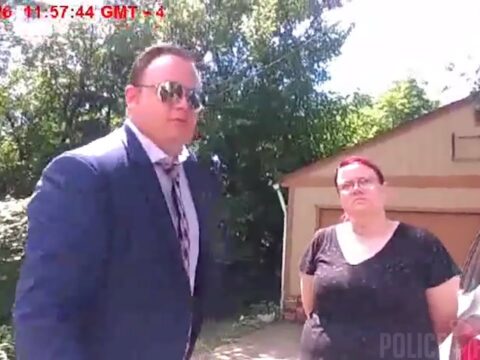 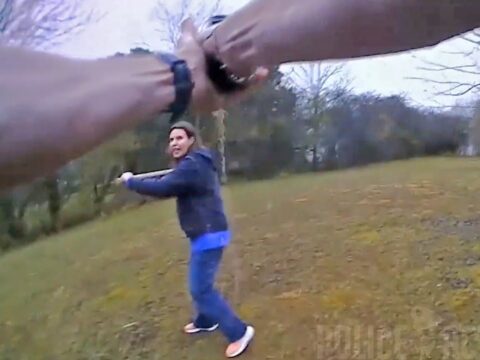 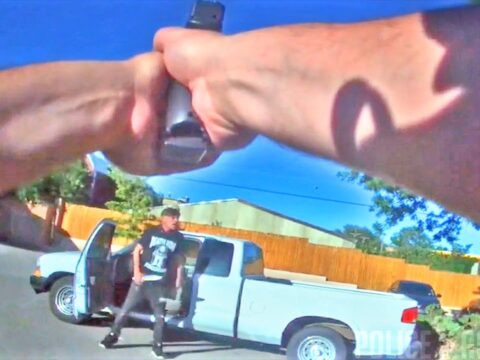 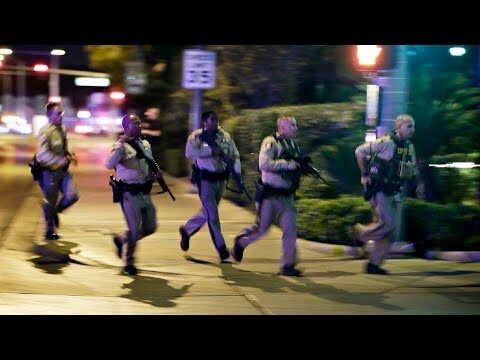 Dealing with the Evil of the Las Vegas Shooting

Arrested by Pensacola Police – EX Use of force Rights violation and charges dropped
rafael.nieves 2021-04-28 23 Comments
https://www.facebook.com/pensacolapolicedepartment/ See his injury photos https://jmaudits.com/pensacola-excessive-force/ If you have knowledge of an attorney that would finish this case, contact jamesmadisonaudits@gmail.com...

Husband Apologizes for Wife’s Viral Racist Incident, Blames ‘Mental Illness’
phillyfinest369 2021-04-30 28 Comments
If you’ve been injured at a construction site or in any other kind of accident, dial #250 on your cell...