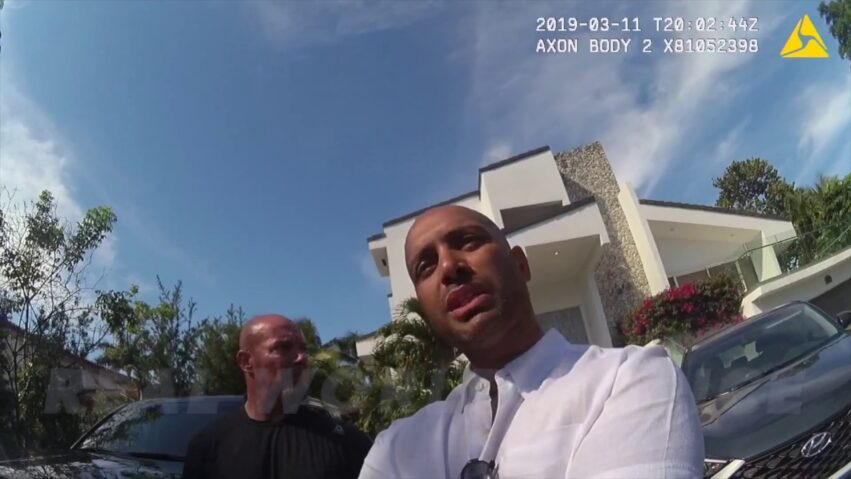 The publication of this video is accompanied by some good news and other mediocre news. The good news is that body camera footage of Conor McGregor’s arrest exists and is published here for you to see. It contains material that has never been published elsewhere prior.

The mediocre news is that the body camera footage of McGregor’s arrest could more appropriately be titled “Miami Beach Police Stand Around For Two Hours Waiting for Conor McGregor to Come Outside, and Then Turn Their Cameras Off.” One thing to realize as you watch this video is that you are seeing only the most action-packed portions of the body camera footage of McGregor’s arrest. I took the liberty of removing more than one hour of footage which showed cops standing around in silence, their impatience perhaps tempered only by the thought of The Notorious stealing their phone and smashing it. (Too soon?)

Conor McGregor was arrested the night of March 11, 2019 in Miami Beach, Florida and charged with felony strong-armed robbery and misdemeanor criminal mischief. Ahmed Abdirzak, on vacation from England with friends, had been out at the LIV Nightclub at Miami’s Fountainebleu hotel. Abdirzak exited the nightclub along with McGregor and his entourage, but when he tried to take a photo with McGregor things turned south.

Because some people have not been reading between the lines, I should clarify that the above quote by the ASA does not actually suggest that the victim has credibility problems or that the incident did not happen as originally claimed. Rather, McGregor reached a financial settlement with Abdirzak. In exchange, Abdirzak stopped cooperating with the State of Florida’s prosecution of McGregor. 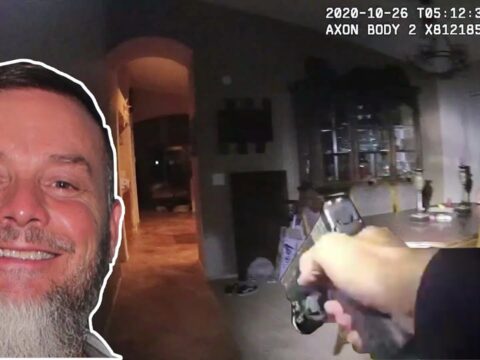 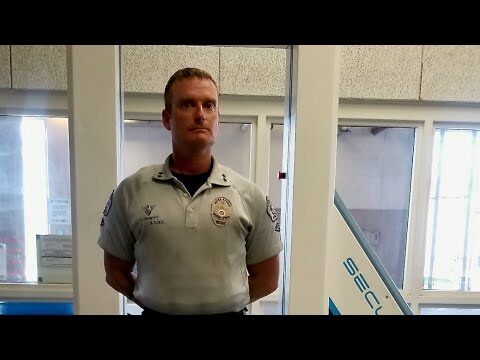 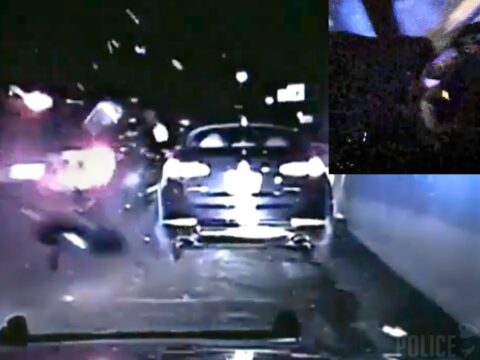 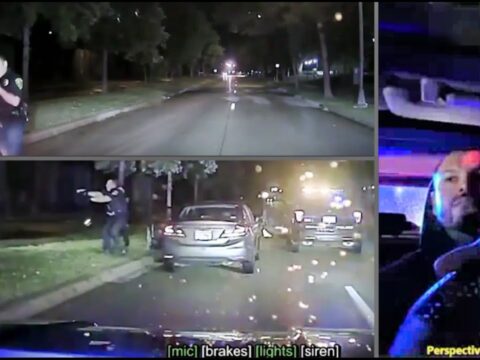 Stalin’s Daughter || Part 2
rafael.nieves 2021-05-21 0 Comments
It is a sensation in the midst of the Cold War. The daughter of cruel Soviet dictator Josef Stalin, Svetlana...

I FINALLY got pulled over
rafael.nieves 2021-04-29 41 Comments
Compton, SWAT and Lomita Sheriff.... The nightmare this department is in so many families lives....It can't keep going on like...