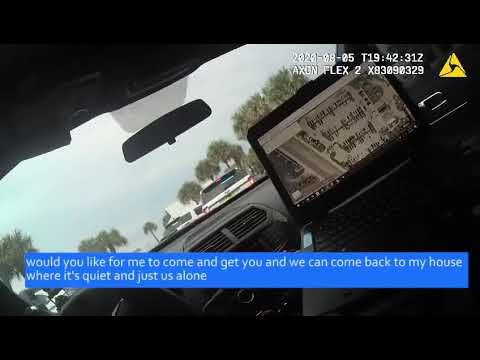 Thank you to the supporters: The last days of freedom, Acura Amanda, Amy Lou, Shane, Steve and Jenny, Nick and Texas Hoosier

*UPDATE* Ronald Foley was just taken into custody in the area of Big Tree Road and Nova Road, Daytona Beach.

Volusia Sheriff’s Office detectives have arrested four men on charges of luring a child for sex, the result of an Internet sting operation that will be repeated in the future with online activity on the rise across the country.

A fifth suspect who has now chatted with undercover detectives in three consecutive sting operations is also wanted on charges of violating his pre-trial release conditions.

With so many kids spending more time online due to covid-19, the Sheriff’s Office and law enforcement partners are taking steps to detect and prevent predatory behavior. The latest effort, “Operation Illicit Solicit,” started Wednesday, deploying undercover chatters posing as children. In each case listed here, the chatter was posing as a 14-year-old child. Those arrested were:

John Henry Hill, 33 (DOB 10/14/1986), Tzadik Ridge Apartments, Daytona Beach, arrested at Frank Rendon Park. Hill is on conditional release (not guilty by reason of insanity) regarding a previous charge of first-degree murder. In 2007, Hill strangled a fellow patient in a psychiatric unit at Halifax Health Medical Center in Daytona Beach. Charges: using a computer to seduce/solicit/lure a child; traveling to seduce/solicit/lure a child; attempted lewd or lascivious battery; use of a 2-way communication device to commit a felony. In custody with bond revoked in prior murder case.

Kenneth Mullis, 32 (DOB 9/23/1987), Fox Road, Astor, arrested at Frank Rendon Park, Daytona Beach Shores. Mullis brought Code Red Mountain Dew at the request of the chatter. Charges: using a computer to seduce/solicit/lure a child; traveling to seduce/solicit/lure a child; attempted lewd or lascivious battery; use of a 2-way communication device to commit a felony. In custody on $65,000 bond.

Robert Hersey, 31 (DOB 1/2/1989), Oak Forrest Court, DeLand, arrested at Frank Rendon Park. Charges: using a computer to seduce/solicit/lure a child; traveling to seduce/solicit/lure a child; attempted lewd or lascivious battery; use of a 2-way communication device to commit a felony; driving while license revoked (habitual). In custody on $62,500 bond.

Vinyak Sawant, 35 (DOB 4/12/1985), Sutton Circle, Daytona Beach, arrested at that location (did not travel). Charges: using a computer to seduce/solicit/lure a child; use of a 2-way communication device to commit a felony. Sawant is an Indian national who was initially admitted to the U.S. on a crew member visa for a cruise liner, but absconded. He has no bond at the Volusia County Branch Jail while he is held on a detainer for Immigration and Customs Enforcement.

A fifth individual, 29-year-old Ronald Foley (DOB 9/20/90), chatted with an undercover detective whose profile picture was a 15-year-old girl. In 2018, Foley was arrested after traveling to meet a minor child for sex during Operation Unlawful Attraction. He again chatted with detectives during 2019’s Operation Deviant Desire, and a judge restricted him from Internet access and social media. This week, after Foley again chatted up an undercover detective, a judge revoked his bond in his 2018 case. Efforts were underway Wednesday morning to take Foley into custody again. 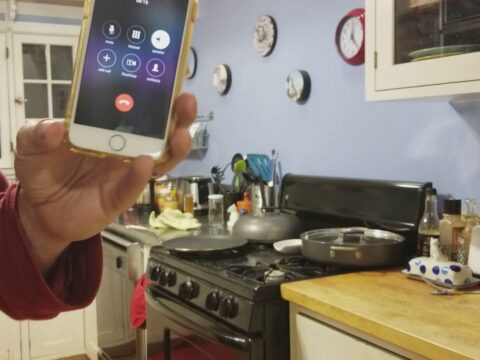 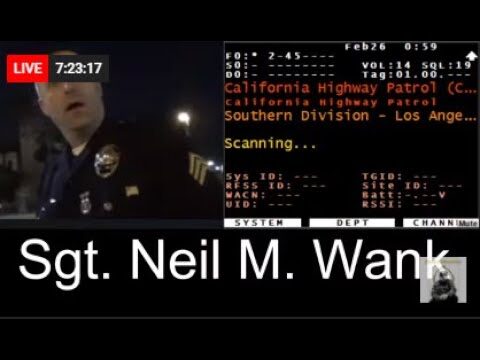 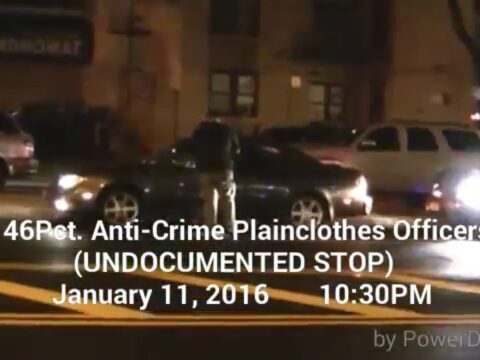 46Pct. NYPD Are Cooking The Books on Stop & Frisk by not Calling in the Stop through Dispatch 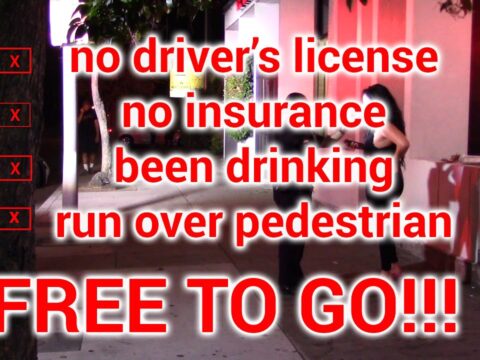