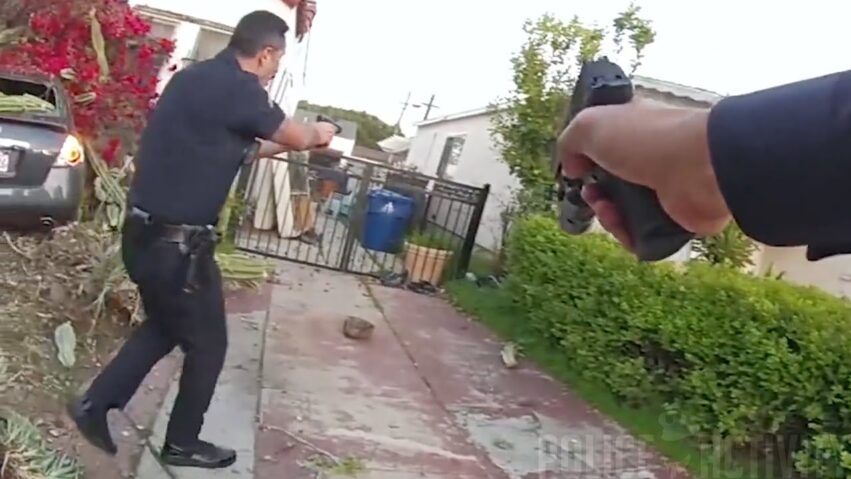 ** (Disclaimer: This video content is intended for educational and informational purposes only) **
Los Angeles, California — Officers with the Los Angeles Police Department shot and wounded an armed man after a brief pursuit ended when he crashed into an El Sereno home. The suspect was identified as 24-year-old Nathan Glover. Officers from the Hollenbeck division initially conducted a traffic stop on the vehicle at the intersection of Ithaca and Haven at about 7 p.m. for an alleged equipment violation. When officers approached the vehicle, the driver backed up toward officers and sped away before crashing into a home in the 2900 block of Bullard Avenue, near Chester Street. Police say Glover exited the vehicle with a handgun, prompting at least one officer to open fire. Glover was struck and transported to a hospital in stable condition. 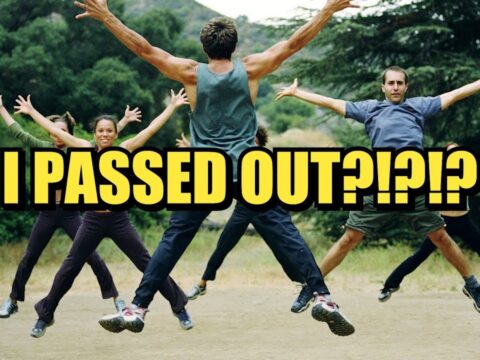 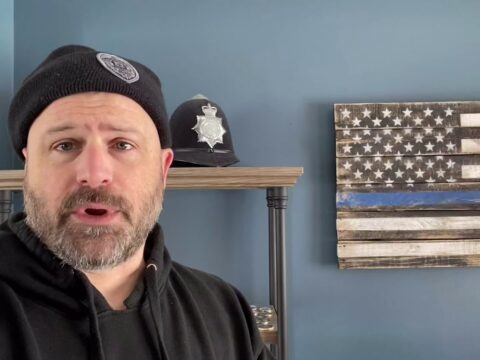 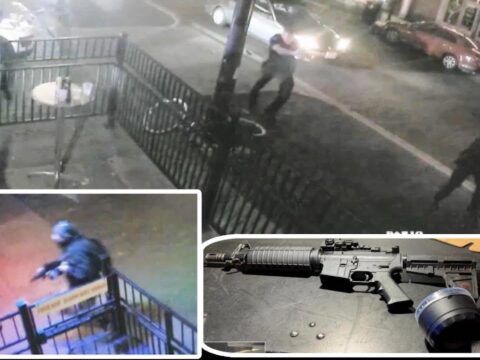 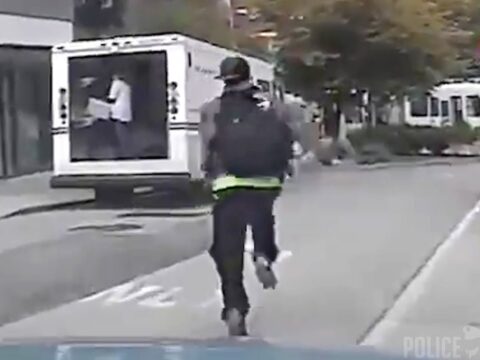 Sheriff K9 hits so fast on car with contraband in it | police body camera
rafael.nieves 2021-04-30 34 Comments
Want to support? - https://www.youtube.com/channel/UCr36b7c1t0Tz0fDnpf7tHow/join From the VCSO: On Friday at a tire shop in DeBary, deputies with the Deltona...

Tory Lanez Shot Megan Thee Stallion ‘For No Reason’
phillyfinest369 2021-04-30 27 Comments
If you’ve been injured at a construction site or in any other kind of accident, dial #250 on your cell...

28Pct NYPD Officer Gets Hurt Targeting Civilian For A Cup Of Juice / A Targeted Bogus Arrest
rafael.nieves 2021-04-27 0 Comments
Every day NYPD officers from the 28th Precinct harass citizens in Harlem... a civilian begins to record police and exercise...

25Pct. Young, Black & In A Vehicle Will Get You Targeted by the NYPD
rafael.nieves 2021-05-04 0 Comments
This is a typical racial stop that's been going on for a very long time, which is called stop and...

16 Friends Test Positive For Coronavirus After An Outing At Florida Bar
phillyfinest369 2021-04-30 22 Comments
If you’ve been injured at a construction site or in any other kind of accident, dial #250 on your cell...