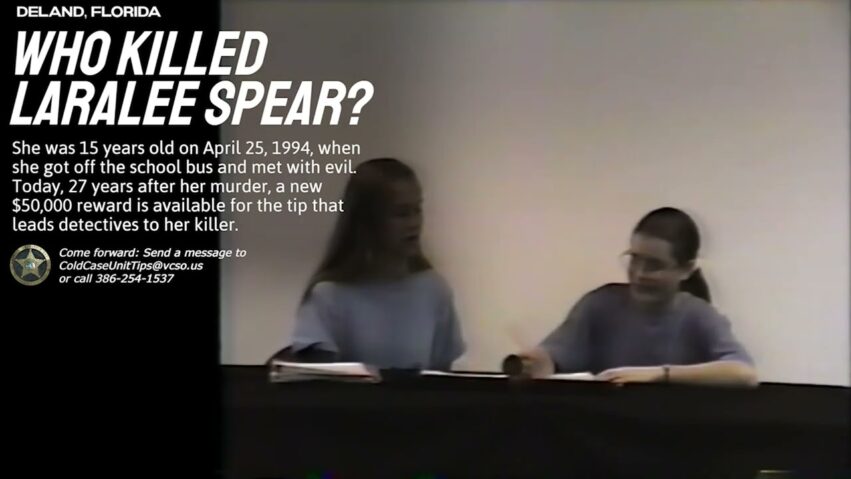 DeLand, FL — On April 25, 1994, 15-year-old Laralee Spear was abducted, shot and killed after she stepped off her school bus outside DeLand. Her murder has never been solved.

Today, on the 27-year anniversary of her tragic death, Volusia Sheriff Mike Chitwood announced a $50,000 reward for information leading to the arrest and conviction of the person or persons responsible for Laralee’s murder.

Laralee was killed near a burned-down house about a quarter-mile away from her family’s home on Deerfoot Road outside DeLand. It’s believed her killer took her shortly after she got off the bus around 3:15 p.m. at her stop at Deerfoot Road and Spring Garden Avenue.

Expecting her home as usual, Laralee’s worried mother called 911 to report her missing around 4:05 p.m. Deputies were on scene in minutes, and an Air One pilot spotted her body near the abandoned structure around 5:35 p.m.

The case has remained unsolved despite sustained efforts of sheriff’s investigators and detectives. Recently, Sheriff Chitwood and the Major Case Unit met again with members of the FBI to discuss any new technology or techniques that could be used to pursue a new break in the case.

The single biggest break, however, may come from someone who can give detectives a new piece of information, even a small detail.

“No family deserves to experience what Laralee’s family has been through for all these years,” Sheriff Chitwood said. “If anyone out there has information that could help bring this innocent girl’s killer or killers to justice, now is the time to clear your conscience and come forward.”

In conjunction with the $50,000 reward, the Sheriff’s Office is releasing this video in the hopes of generating interest in the case.

Anyone with information in this case is asked to contact the Major Case Unit via email at ColdCaseUnitTips@vcso.us or 386-254-1537. 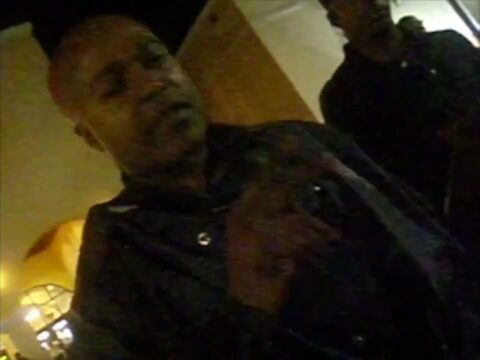 Arrested for filming – Ford V Boynton Beach – Is it lawful to film police? 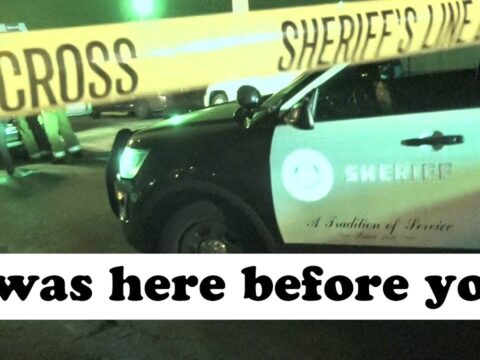 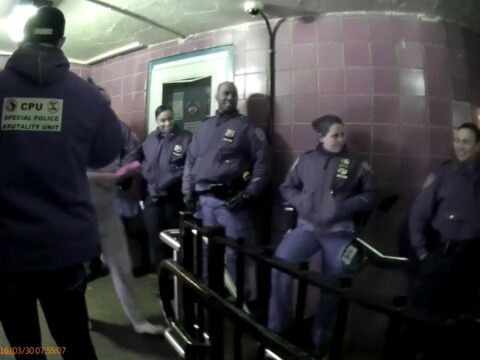 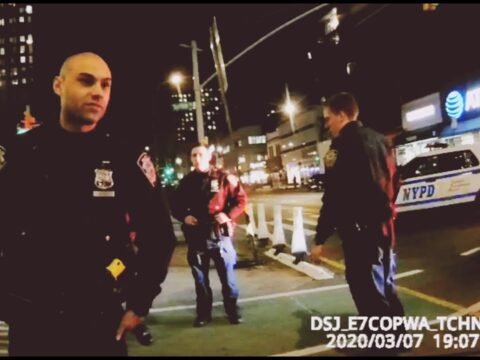 Bodycam Shows Fullerton Officers Shooting Man Armed With a Knife
rafael.nieves 2021-04-28 45 Comments
** (Disclaimer: This video content is intended for educational and informational purposes only) ** Fullerton, California — On Sunday, May...

“I thought the police could help” LAPD Harbor Division
rafael.nieves 2021-05-11 26 Comments
Dark residential street with no street lights- sorry its not very clear....also might need to turn your volume up to...