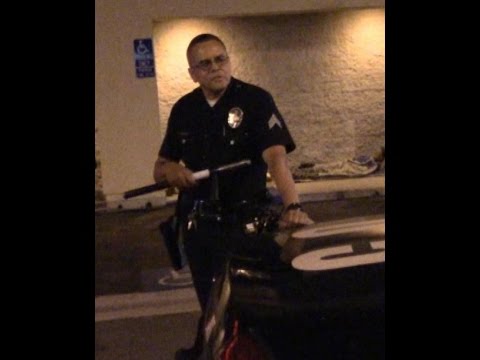 **Warning, this is the raw unedited version of my talk with Sgt.Alvarez….which means there are some dizzy moments, but they don’t last long**
OK, so my last statement in this video may seem harsh….but my reasons of why I record the police, as I tell Sgt Alvarez is to keep police accountable- the reason I as a citizen takes time out of my life to record/keep police accountable is because the amount of misconduct, brutality, murder at the hands of our public servants is unacceptable!
While I record the police, I do not instigate anything, I don’t talk to the police while they are dealing with a “suspect” unless they say something to me first….
I am not out to record the police only to edit the situation into something false
I RECORD/VIDEO DOCUMENT THE POLICE TO KEEP THEM ACCOUNTABLE- it’s a fact, when the police know they are being recorded by an outside source (other then their own dash or body cams) they think about their actions a little more thoroughly.

It’s amusing when some police attempt to ignore our 1st amendment rights, or express that they don’t want to be recorded while on duty- it always brings up that phrase that the police themselves commonly use: “IF YOU ARE NOT DOING ANYTHING WRONG…THEN YOU HAVE NOTHING TO WORRY ABOUT”
I’m working on a video of an interview with the people involved in this video, you wont believe what one of them was charged with! also working on a video of the police ordering 2 men out of their car at gun point (standard police handguns plus 1 cop with a shot gun), not sure in what order they will be up, but stay tuned~Make sure to subscribe! 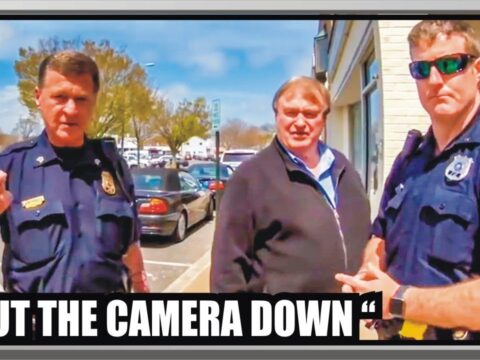 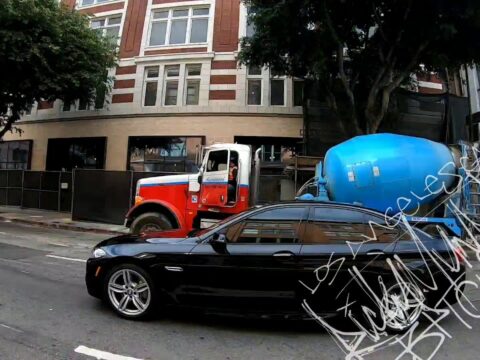 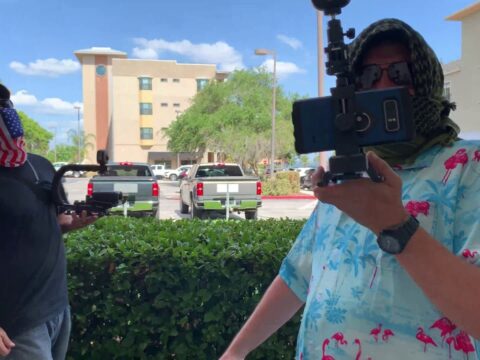 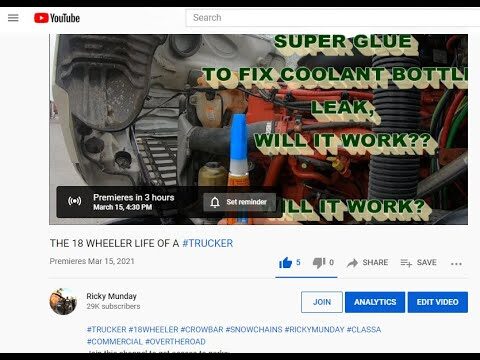 RENTERS RIGHTS LAPD Ofc Martinez wont protect you
rafael.nieves 2021-05-14 10 Comments
Look up your rights as a renter for your city and state....being kicked out at 2:30am because your landlord had...