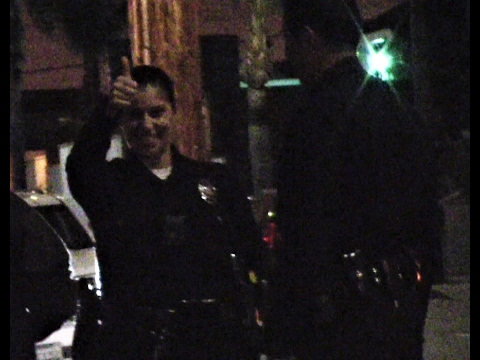 Heard over the radio, I man called claiming to have been assaulted after a minor car accident. Everyone involved stayed on scene…I got there 5+mins before LAPD finally responded. The men accused of the assault were spanish speaking and a spanish speaking officer was requested….25+mins later a female Sergeant arrived- gave me a “thumbs up” and began talking to the men…..A LOT OF TALKING….these guys, even as immigrants, have the same rights as americans born here in the US-THEY DON’T HAVE TO TALK EITHER! I need to make signs….anyone who speaks languages other then English or Spanish let me know how to say/write “YOU HAVE RIGHTS, DON’T ANSWER ANY QUESTIONS”
Please thumbs up, share and subscribe 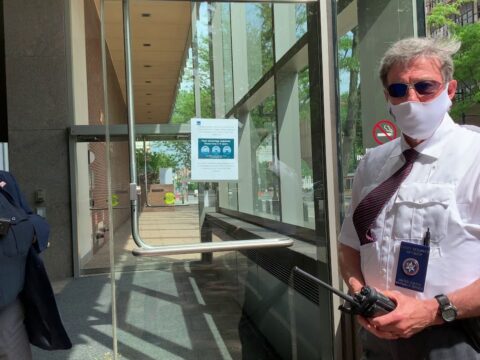 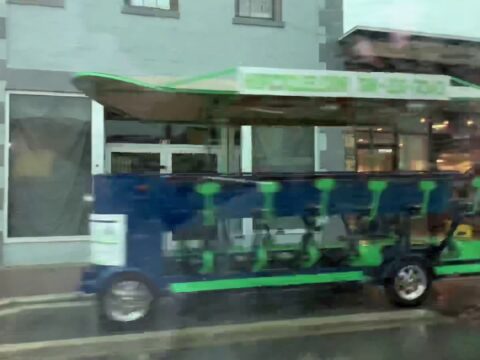 Daytona preparing for another block party. 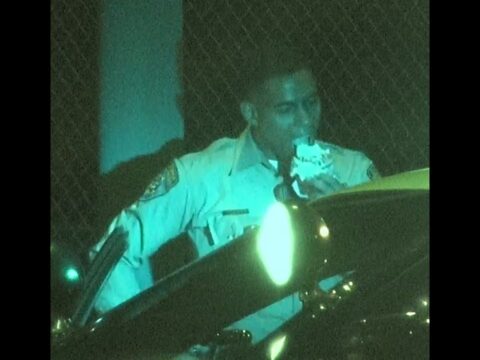 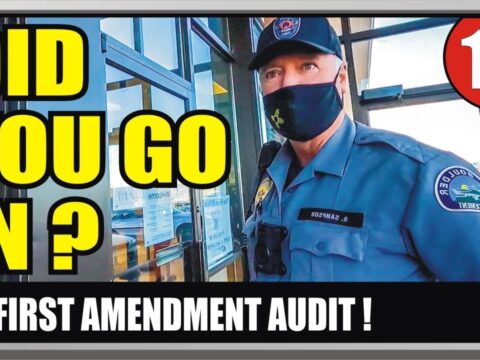 Thanks A Lot Fed Ex
rafael.nieves 2021-05-04 26 Comments
In this Clip of the Off The Cuff Podcast Dave talks about his run in with rude Fed Ex Employees....

LAPD bully cops on patrol & a cop who doesn’t want to tell me
rafael.nieves 2021-05-15 27 Comments
caught a couple of LAPD officers acting like bullys to a guy parked at a look out point....they didn't stay...