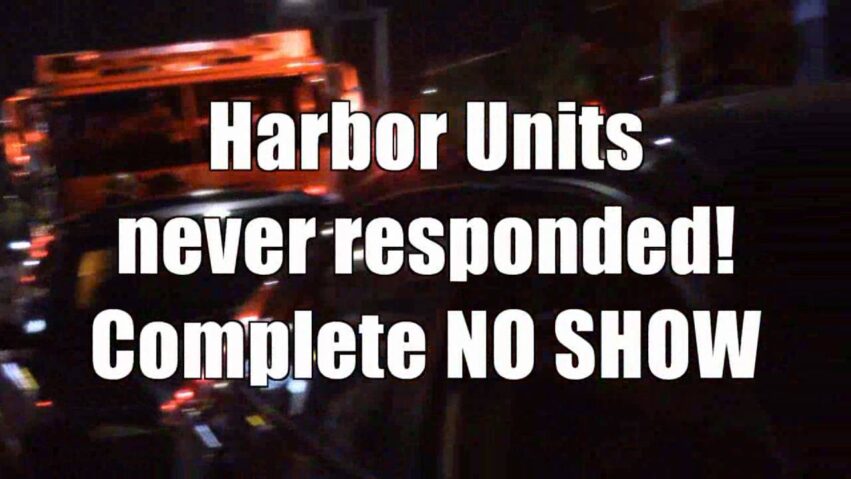 So on occasion, I can be found walking the alleys of san pedro….WAITING FOR LAPD TO SHOW UP…then to hear, “Sheriff will respond” I was like “huh?” at that point I had been standing around like a creep, didn’t feel like waiting for the sheriff, it was time to go home, but I do end up seeing LAPD when they drive down the alley…..THEN another night, I am standing around waiting and waiting for them, 1 finally shows up, just about jumped out of his car, like i was the chick they were called about- then he ends up asking me if I saw fighting? HA! then ANOTHER 1 drives by me- AND HE ASKED IF I HEARD SCREAMING! um….lets be clear- I’m here to record you, not save your ass by telling you what you missed! LAST 2 homeless men, sleeping on the side walk outside of a business were attacked, Harbor had a CODE 2 call on it….(code 2- serious, but no lights and sirens) BUT THEY NEVER SHOWED!!!! 1 drove by…the men were taken away in the ambulance, and all of their belongings were left there on the sidewalk…..kind of Bizarre….shopping carts, strollers full of crap…. Please thumbs up, share and subscribe 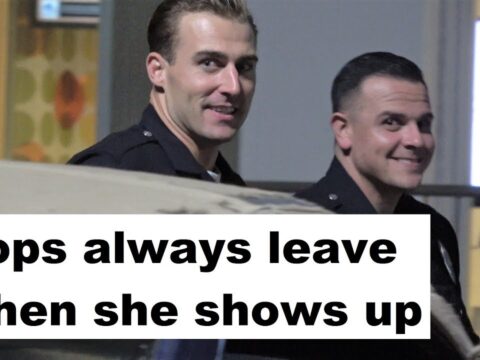 Cops always leave, when she shows up?! 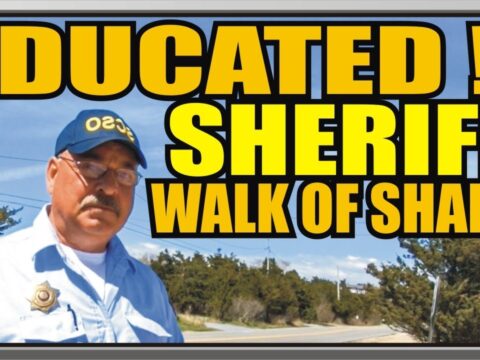 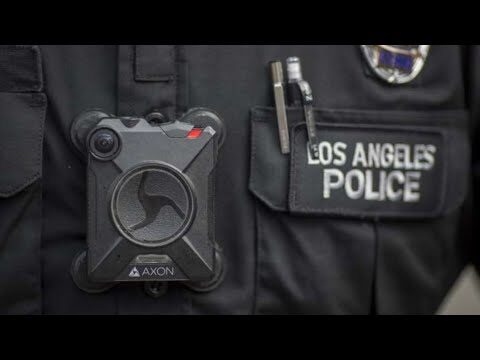 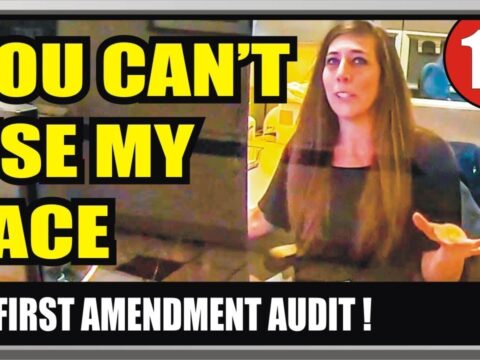 Arizona DPS – What I Do With Your Money Is None Of Your Business – Edited from livestream
rafael.nieves 2021-05-02 33 Comments
** (Disclaimer: This video content is intended for educational and informational purposes only) **

30Pct Anti-Crime Officers Caught on Video Conducting Bogus Stop/Measuring Tint without Machine
rafael.nieves 2021-05-03 0 Comments
This Video was sent to our Email about a bogus stop done by the Anti-Crime Unit out of the 30Pct...

PSA7 Caught on Audio Celebrating fabricated arrest of Jose LaSalle (Who’s Laughing Now!!)
rafael.nieves 2021-05-02 0 Comments
It is sad that police would put their jobs on the line to falsified an arrest and tamper with evidence....