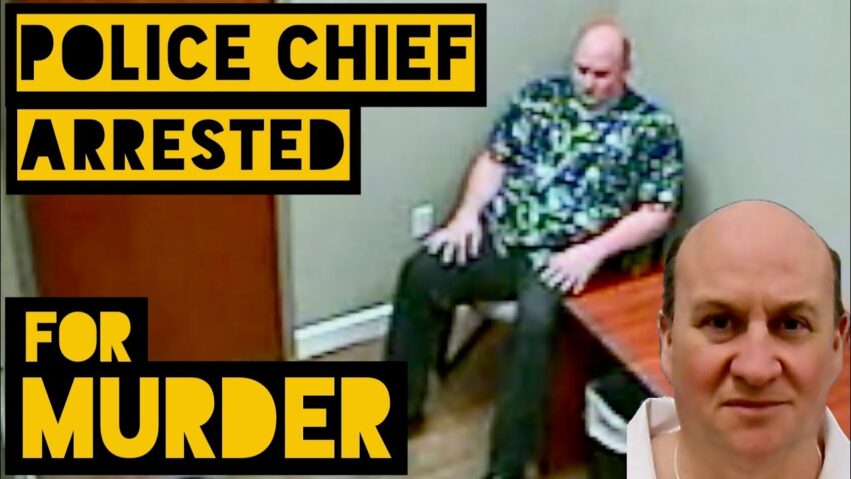 Or, alternatively, the most not-happening police interrogation you have ever seen… but one that raises interesting questions about what rights you actually have while being interrogated, and what it means if they are violated.

In the 2010 Supreme Court case Berghuis v. Thompkins, the Court’s majority opinion wrote “If the right to counsel or the right to remain silent is invoked at any point during questioning, further interrogation must cease.”

It seems that these guys missed the memo.

But what’s the worst that could happen? They might not be able to use his statements? Okay. They didn’t need them. Any other remedies? Not really. (But there is more to that story. Anyone know?)

In November 1997 an Arkansas schoolteacher at work on a Sunday morning was raped. The perpetrator was so careful to not leave evidence that detectives thought he might have had law enforcement training, but he left something behind: his DNA.

The same DNA that resulted in the 2003 issuance of Arkansas’ first-ever “John Doe” DNA arrest warrant, prior to the expiry of Arkansas’ six year statute of limitations for the crime.

In October 2017, more than twenty years later, Hardin, then 50 years old, pleaded guilty to first-degree murder, admitting that he had killed James Appleton. Appleton pulled into a parking lot on Gann Ridge Road in Gateway, Arkansas on February 23, 2017, to talk with his coworker and brother-in-law on his cell phone. A passerby saw the pickup and a blue Chevrolet Malibu parked behind it.

The driver of the Malibu waved him around, the passerby told police, and when he was a few hundred yards away, he heard a bang and saw the Malibu speed toward him, before turning onto the dirt road where Hardin lived. With his family. And his blue Malibu. His wife Linda thought he had been outside spreading grass seed, but the passerby knew Hardin all his life. He was sure it was him.

Hardin was sentenced to 30 years in prison and was required to provide a DNA sample to the state. It was a match. Hardin had never even been a suspect, but on February 7, 2019 Hardin pleaded guilty to two counts of rape, finally closing the 1997 case. Hardin received 25 years on each of the two counts, which are running concurrently with his murder sentence. All in all, Hardin will serve at least 21 years of the 30-year murder sentence, and then another 14, before he is first eligible for parole at age 84.

Hardin had worked for four police agencies. He was fired from one, allowed to resign from one rather than be fired and resigned from two, always claiming his separation was on higher ground. For example, he claimed to have left Fayetteville Police Department because other officers were stealing and his work environment became intolerably hostile after he reported their theft. He resigned after seven months from Huntsville, stating that he refused to treat people unfairly, as was expected of him. A couple of departments later, and he found himself filing for unemployment. And being denied.

Hardin returned to the private sector, but kept his toe in law enforcement, serving two one-year terms as volunteer constable in Benton County. In 2016 Hardin became chief of police in Gateway, resigning after four months to earn an associate’s degree in criminal justice at Northwest Arkansas Community College.

Hardin was working in corrections when he was arrested for Appleton’s murder.

Hardin is now #168541 at Arkansas DOC’s North Central Unit, where — apart from the whole murder and rape thing — he has no major disciplinary violations, has completed an anger management course, and in October 2017 was determined to be minimum risk classification.

To this day no one knows why he killed Appleton. 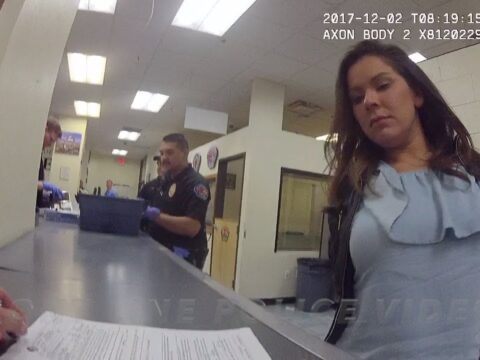 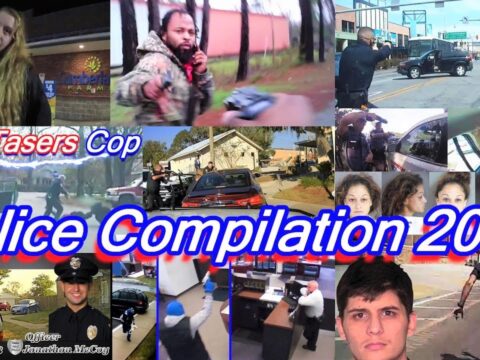 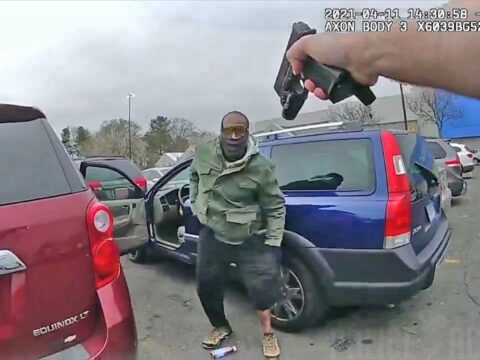 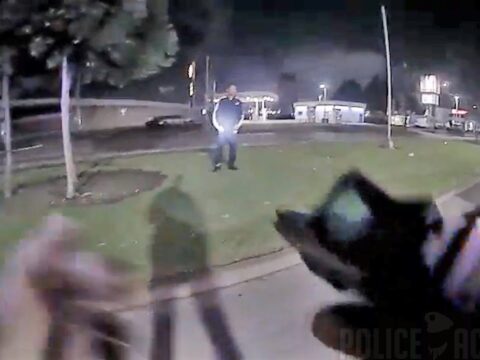 30 thoughts on “Interrogation of Former Police Chief For Capital Murder”

Worse excessive force on female – Jacksonville Sheriff office. Police
rafael.nieves 2021-04-29 39 Comments
I can not believe my ears. I can’t come up with how to title This chaos. Someone help 💻 My...

Bodycam Footage of Cop Shooting Armed Man on New Year’s Eve in Seattle
rafael.nieves 2021-05-01 24 Comments
** (Disclaimer: This video content is intended for educational and informational purposes only) ** This video shows the suspect running...

Training to fight Piston Honda I think
rafael.nieves 2021-04-28 49 Comments
Somewhere on the streets of Pennsylvania lol. ** (Disclaimer: This video content is intended for educational and informational purposes only)...

Judge Threatens to Remove Jeremy Dewitte From Courtroom
rafael.nieves 2021-06-25 29 Comments
As many of you already know, Jeremy Charles Dewitte was arrested yesterday on charges of unlawful interception of oral communication....