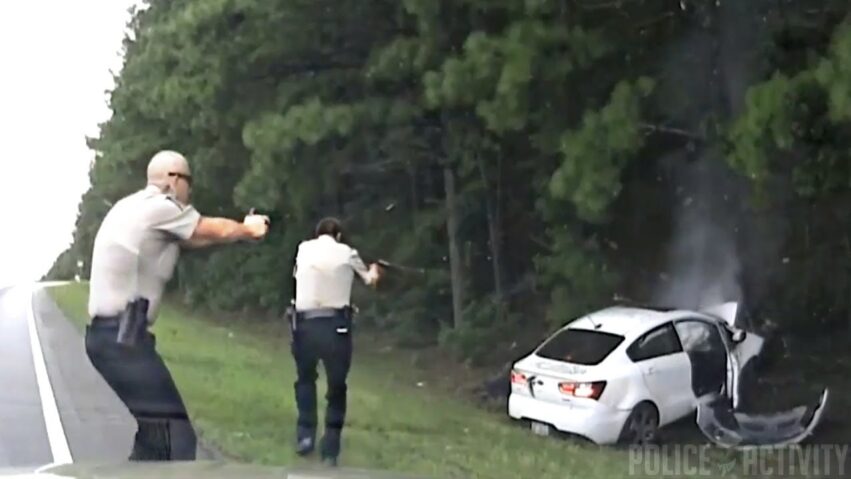 ** (Disclaimer: This video content is intended for educational and informational purposes only) **
A DeKalb County native and former player in the National Football League is in jail after leading police on a high speed chase following an alleged robbery at a cell phone store. Former Denver Broncos defensive end Quanterus Smith is facing a number of charges, including armed robbery, theft and fleeing police and was denied bond during a court appearance. This all comes after Smith and two other men allegedly stole iPhones at gunpoint from an AT&T location on Thornton Road in Douglas County. Deputies spotted the vehicle and a chase ensued before ending in a crash nearby and it was all caught on dash cam video. A black handgun was recovered from the scene. Smith attended Grayson High School in Loganville and went to college at Western Kentucky University. He was drafted in the fifth round by the Denver Broncos and played in 15 games before being released. 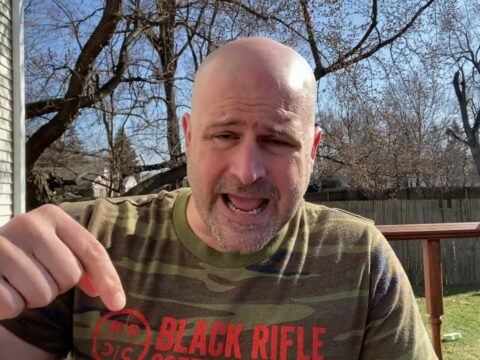 Lessons from Cops and Covid 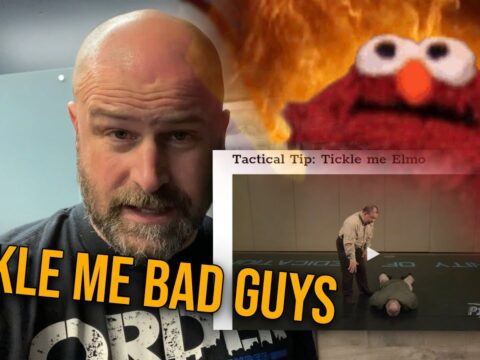 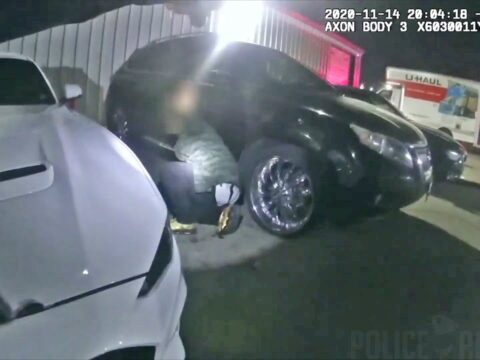 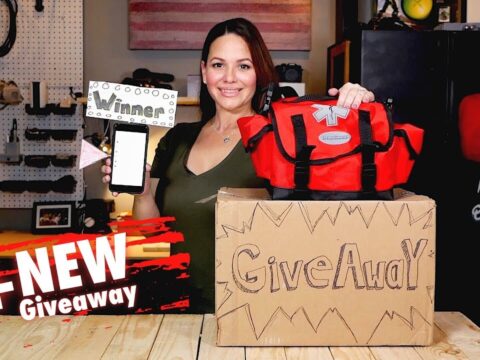