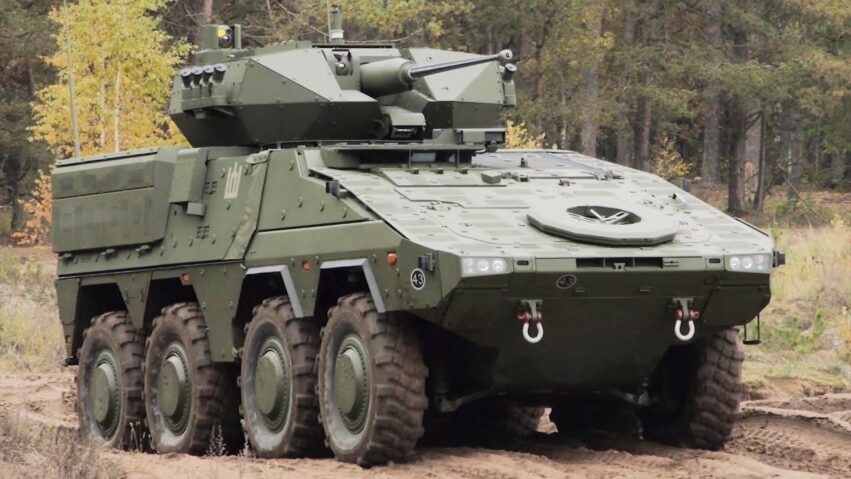 Infantry Fighting Vehicles “Vilkas” have been made by a German manufacturer ARTEC, according to the requirements of the Lithuanian Armed Forces. The vehicles have Israel-made turrets, 30 mm MK-44S cannons and “Spike LR” anti-tank missiles, other specialised equipment and electronic systems.

In order to keep the link with the history of Lithuania and traditions of the Lithuanian Armed Forces, it was agreed by the IFV manufacturer and Lithuania that the IFVs produced according to Lithuania’s requirements would be called “Vilkas” instead of “Boxer”. 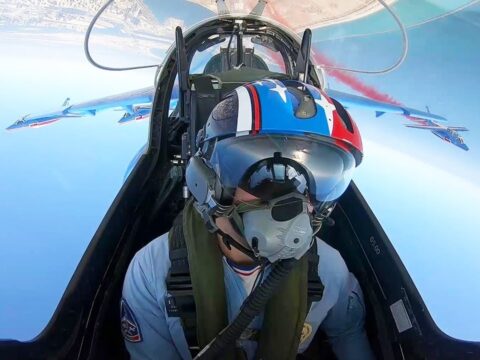 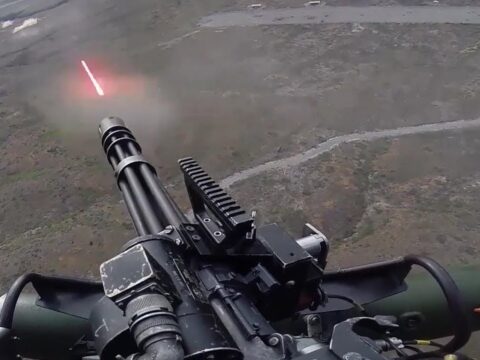 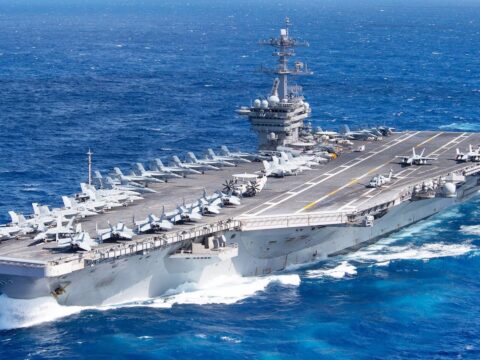 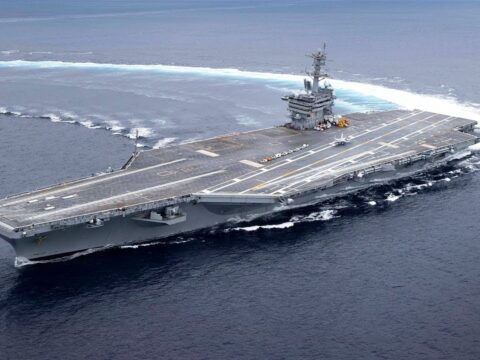 Bodycam Shows Woman’s Fatal Shooting After Roadway Standoff
rafael.nieves 2021-05-03 50 Comments
** (Disclaimer: This video content is intended for educational and informational purposes only) ** Against the wishes of Illinois State...

Jacob Gets Restraint-Chaired (“I’m the kind of guy that gives out dime bags!” ~ Part II)
rafael.nieves 2021-06-26 33 Comments
As you may recall from part one, this case brings us back to Pullman, Washington, after officers of the Pullman...

Silent But Deadly
rafael.nieves 2021-05-09 15 Comments
You don't have to be a cop to relate to this! Share with a friend who has terrorized you. Music...

“It’s The Law To Allow Me To Nurse!”
rafael.nieves 2021-06-26 22 Comments
This video was captured a couple of years ago in Albuquerque, New Mexico on a previous-generation body-worn camera. As a...